39-year-old Peter Moody, of Knightdale, is charged with four counts of indecent liberties with children at Beaverdam Elementary School in Wake County. 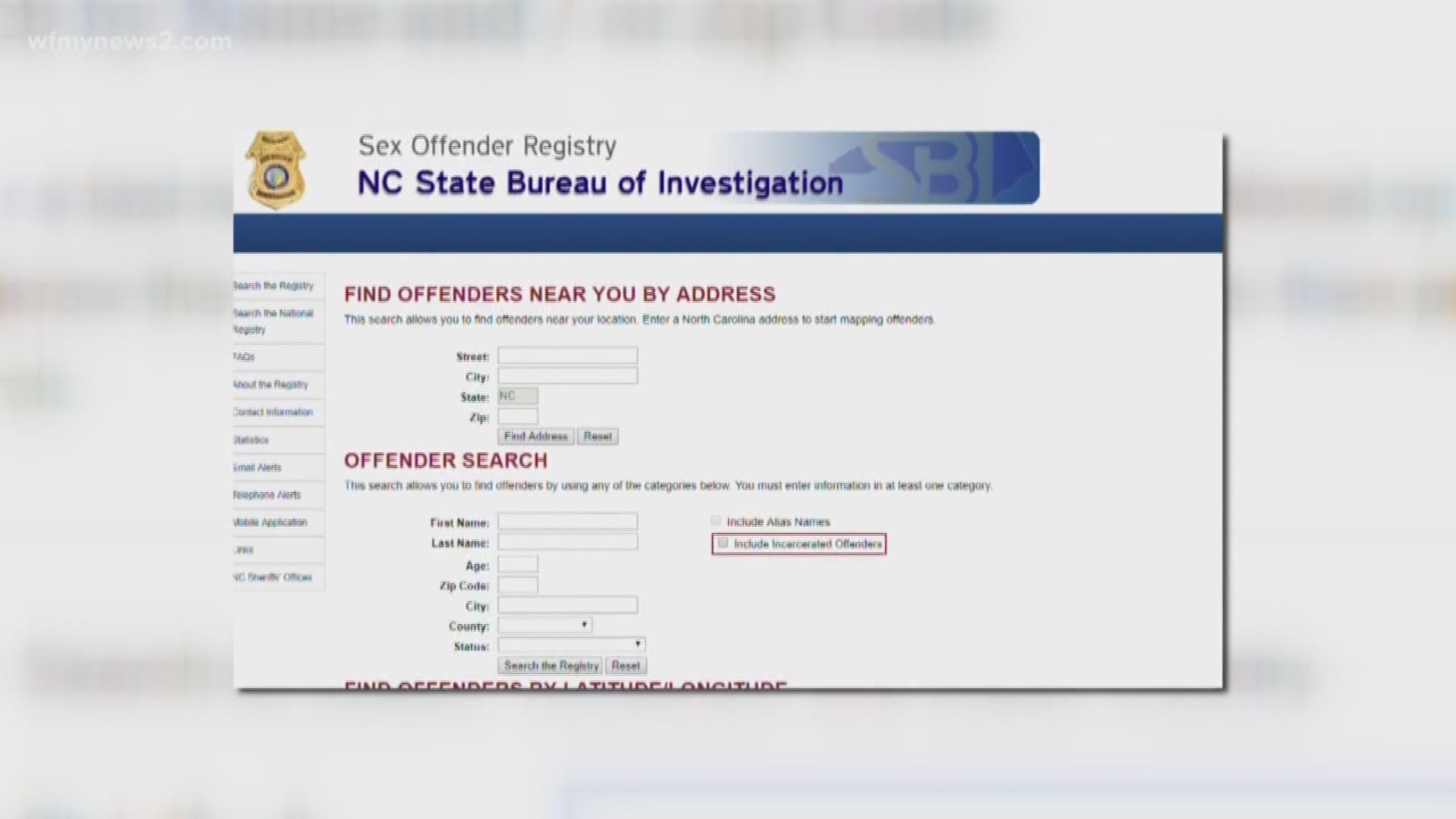 A Raleigh police statement says it involved "forcible fondling." At his first court appearance on Wednesday, the prosecutor said Moody rubbed his genitals on children. The prosecutor also said he is accused of telling students that he was going to "hook up" with them when they turned 18.

Moody, who joined the school in 2017, resigned in August after the school learned of the allegations and went to police. His bond was reduced to $150,000 after his lawyer said he had no criminal history. 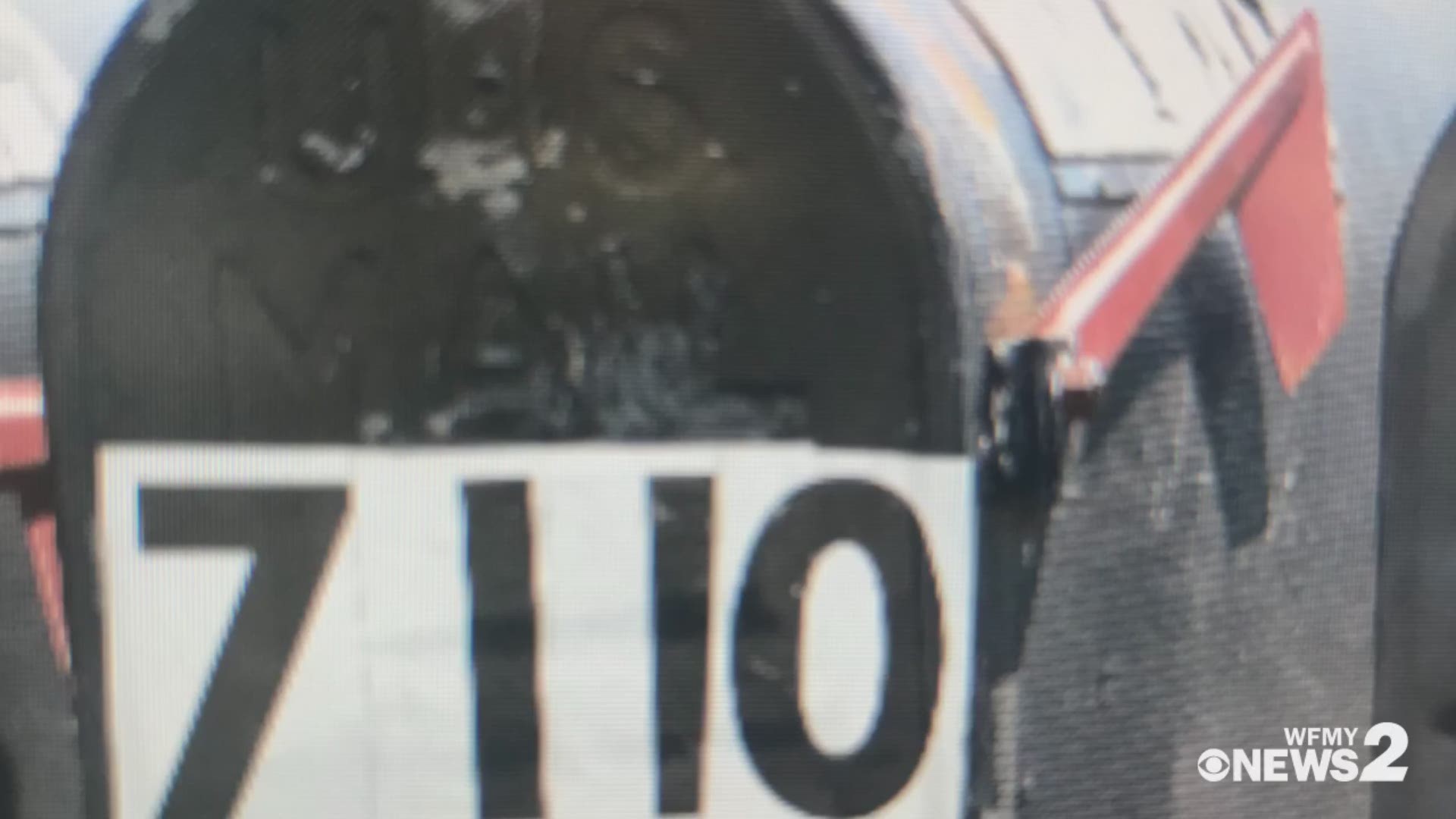