According to the group, teachers who protested the state budget impasse last week received backlash from Republicans, calling their actions "partisan." 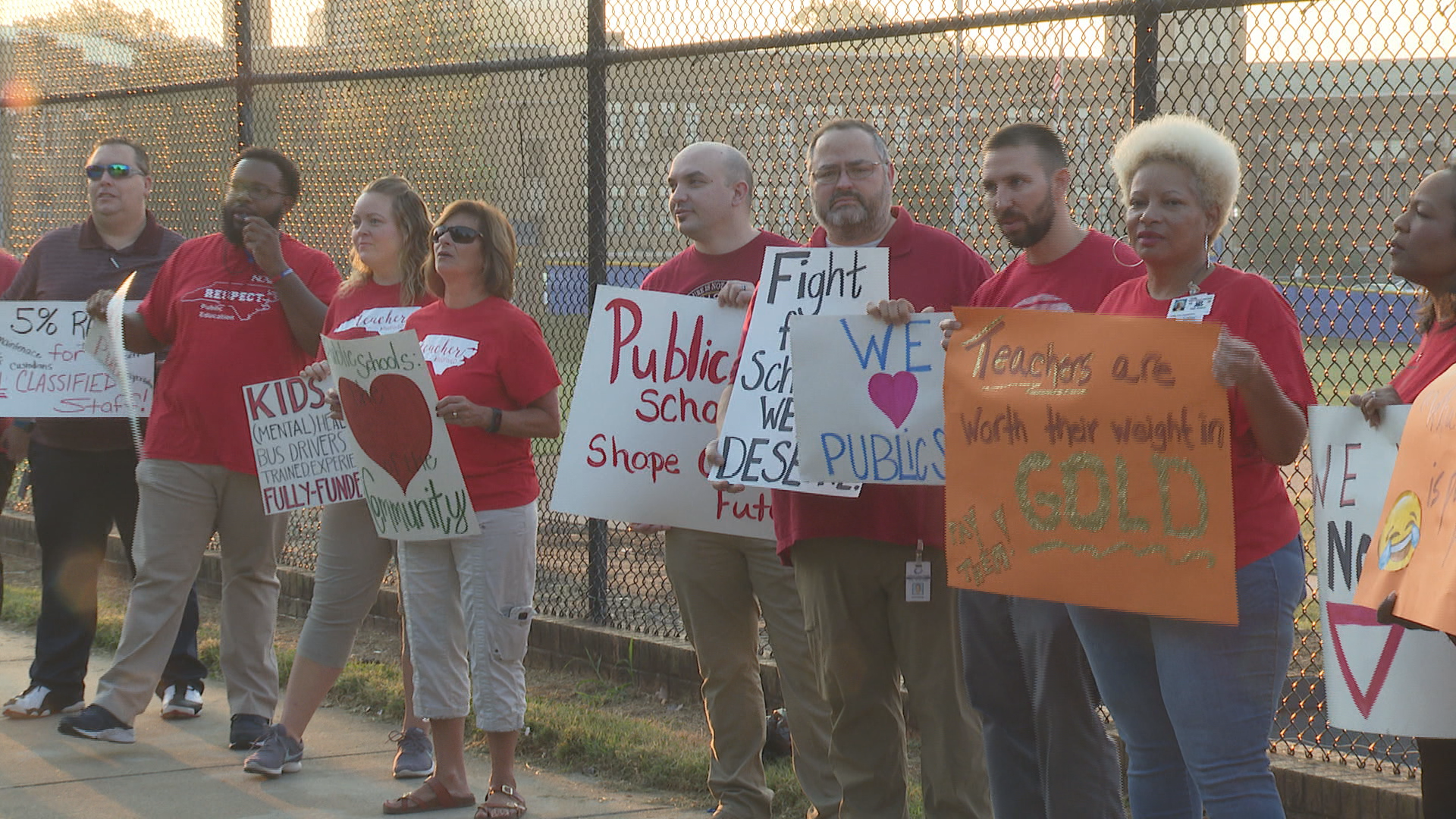 Their goal? Making the community aware that they want legislators to begin state budget negotiations immediately.

"NC public schools still do not have a budget for the school year, a process that is normally done by July," read a press release from the Guilford County Association of Educators (GCAE). 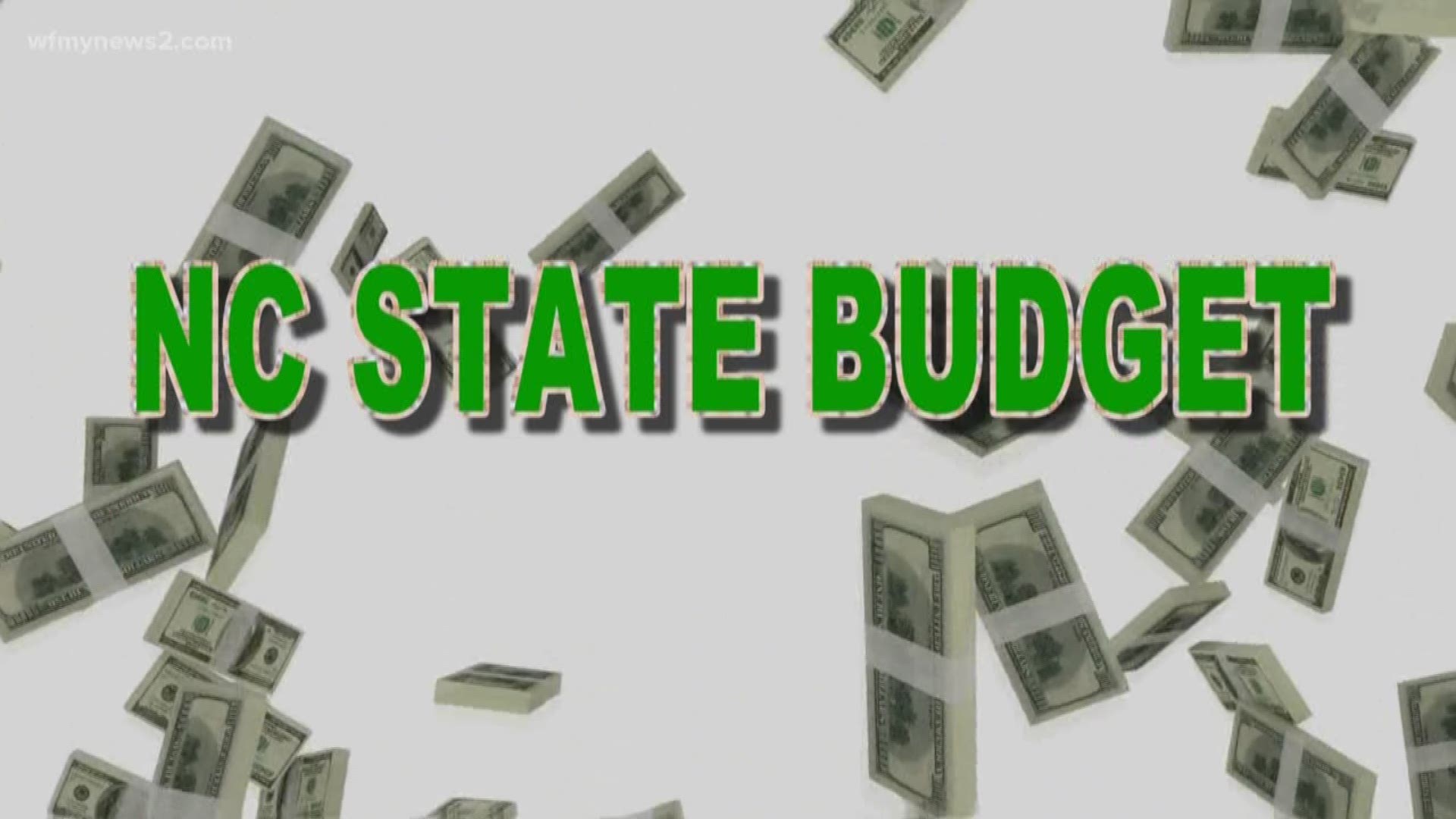 This all comes after a weeks of stalemate between lawmakers and the Governor in passing the long overdue state budget, which includes changes to teacher pay, tax cuts and health care.

In May, the two-year budget bill cleared the House’s budget-writing committee after several hours of debate and dozens of proposed amendments, according to the Associated Press.

Later in September, after Gov. Roy Cooper vetoed the House bill, House Republicans held a vote on a veto override when most Democrats were not in attendance, which caused a lot of controversy and national uproar. 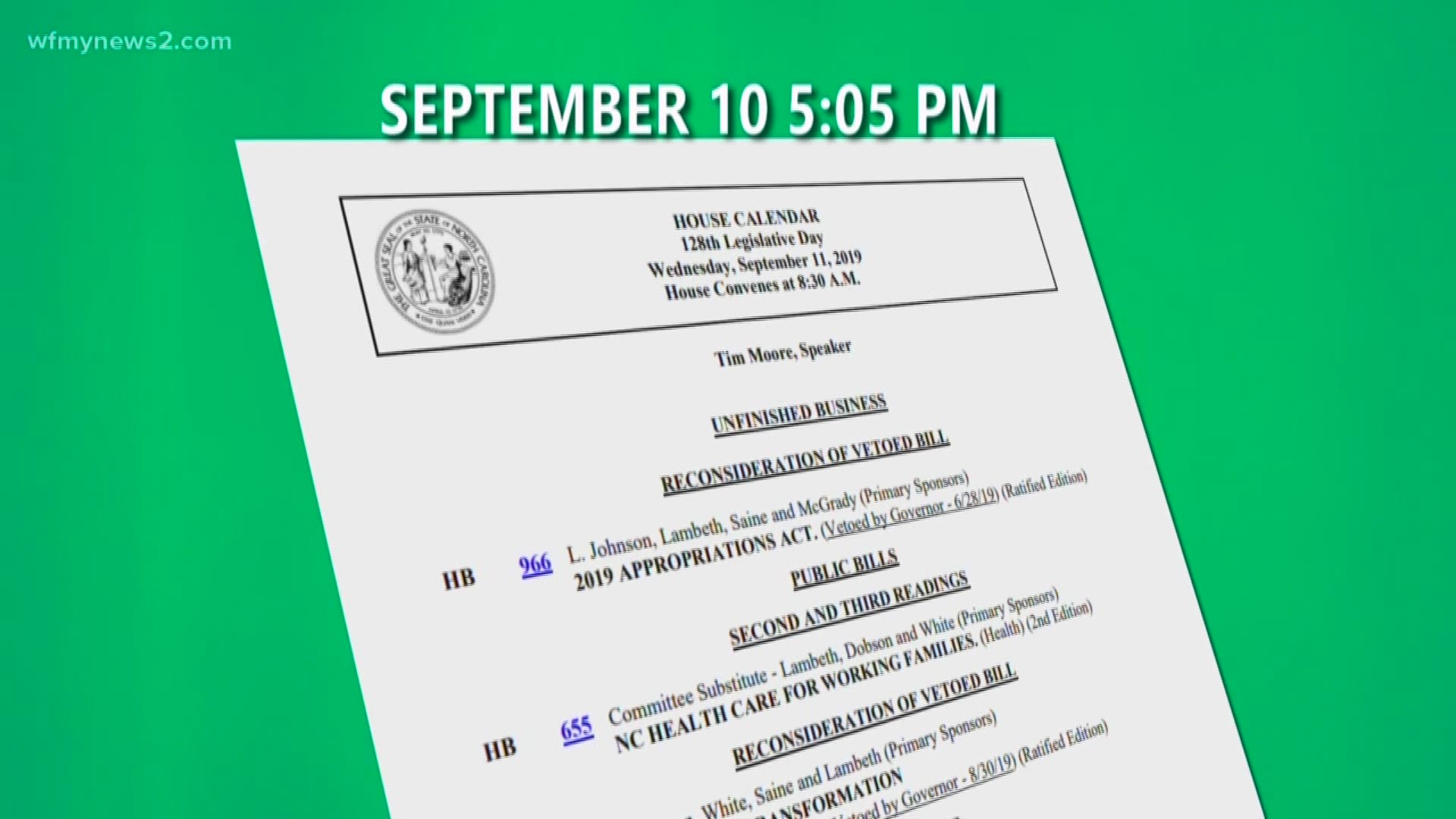 The veto override is still in the House and headed to the Senate. The Republican majority only needs one Democrat to vote with them. That would make the budget become law. Berger has said that the Senate is focused on redistricting at the moment, and he’ll “get to the budget once that’s done.”

“The only threat we see is the Republican leadership’s threat to our democracy. What we heard today was more empty excuses for the refusal to give teachers a meaningful raise or close the health coverage gap for 500,000 North Carolinians. The Governor has offered a reasonable compromise and North Carolinians deserve better than Republican obstruction and excuses.”

Over the phone, Sen. Gladys Robinson said, “competitive teacher pay is critical” and that everyone should “support the teachers’ protest.”

We've reached out to Senators Phil Berger and Rick Gunn for comment, and are still waiting for their response.

The GCAE says public school funding in North Carolina is still less than it was a decade ago, and funding for classroom materials is still 42% below what it was 10 years ago. 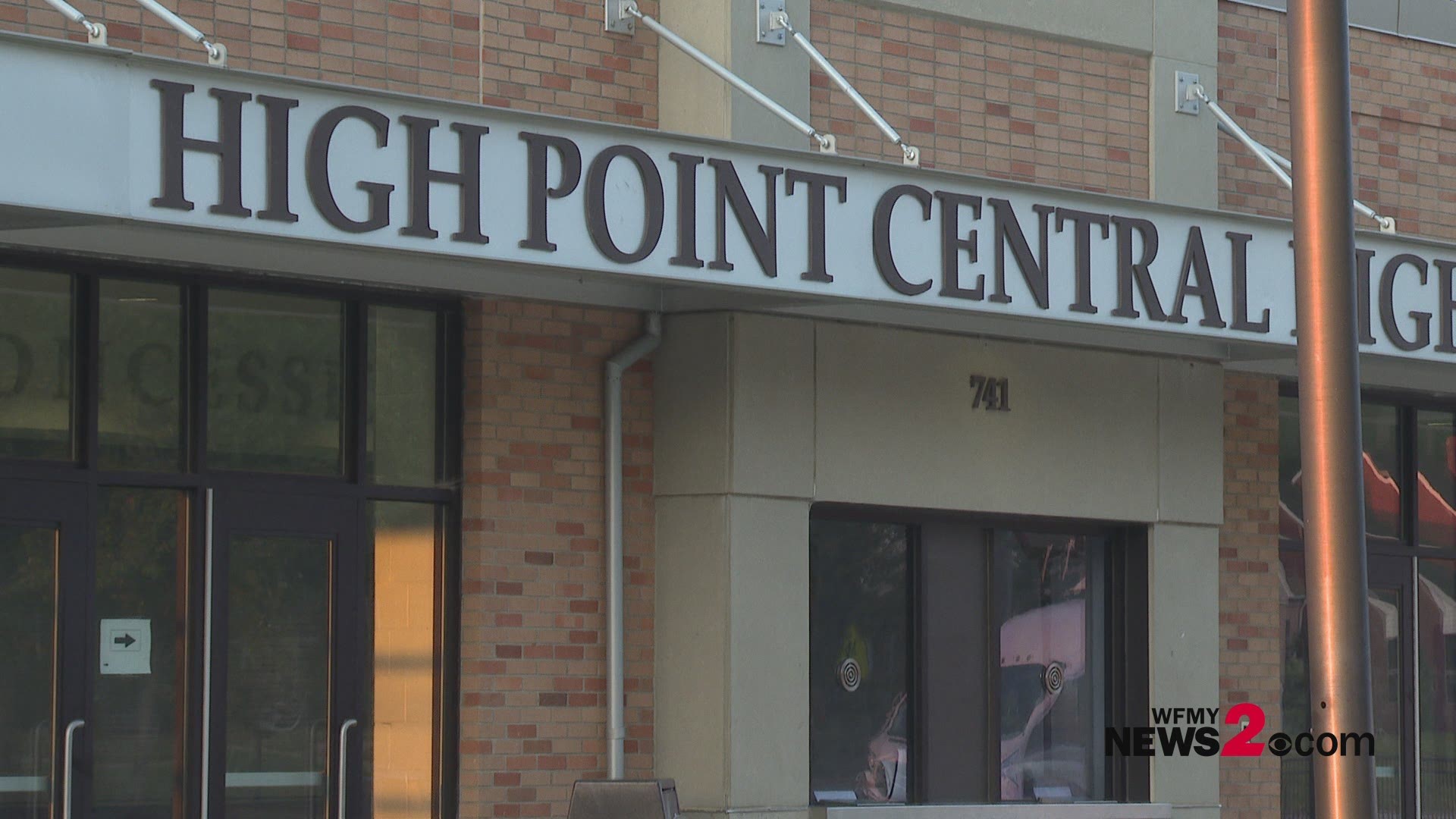