'The Baby Was Shuddering in Pain' Greensboro Mom Accused of Intentionally Burning the Bottoms of Her Baby's Feet: Police 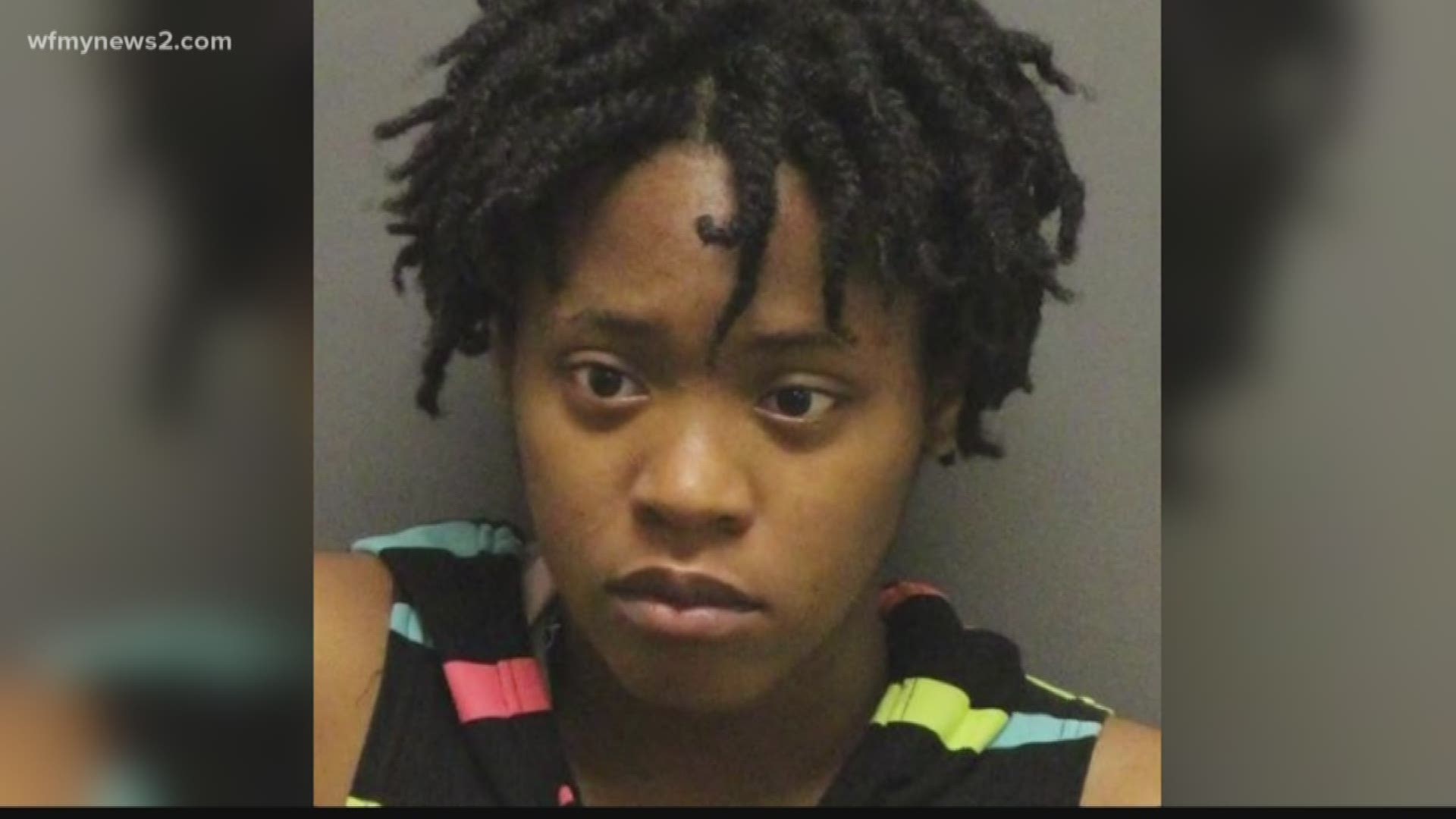 But neighbors, who witnessed the alleged abuse and saved the baby, say it was 'unimaginable.'

"When I looked over there {on Ford's porch} I seen her with a lighter," neighbor Kim Nelson said. "She had a lighter in the baby’s face like she was trying to light the baby’s face but I don't think it ever touched."

RELATED: How To Stop Child Abuse: List Of Resources

"Then she started punching the baby in the chest and that’s what made me react," Nelson said. "Then she picked the baby up again and started burning the baby’s feet."

Nelson's roommate Sidney Sims says he ran over before it got any worse.

"I went over asked her for the child and she gave me the child, she wasn’t coherent," Sims said.

Nelson and Sims say they had no other choice but to rush the baby to the hospital because of the severity of the burns.

"The baby was shuddering in pain," Sims said emotionally. "Her body was trying to brace it was unimaginable."

Nelson said the burns were 'really red and raw-looking.'

The baby girl was taken to Moses H. Cone Memorial Hospital, where authorities and medical professionals took over.

"The blisters were humongous, I mean it was extreme pain," Sims said. "I'm glad we were there to calm a situation that otherwise could’ve been going on forever and we would’ve never known."

Ford is being held in the Guilford County Detention Center under a $500,000 dollar bond.

If you suspect a child is being abused or neglected, or think a child could have died from being mistreated, you must report what you know to the county Department of Social Services. This is according to the law. Do not be afraid to report it as long as you are acting in good faith, you cannot be held liable.

The Parent or Other Adult Caregiver:

The Parent or Other Adult Caregiver:

For Parents Who Need Help

Asking for help is a sign of strength. Call Prevent Child Abuse North Carolina at 1-800-CHILDREN. They can put you in touch with someone who can offer support and help. Or contact your:

RELATED: Mom Charged With Murder After 9-Month-Old Left In Car Unattended For Hours While She Was at Work: Sheriff