The Ban On Disney Princesses

Explaining Disney Princesses to your kids. 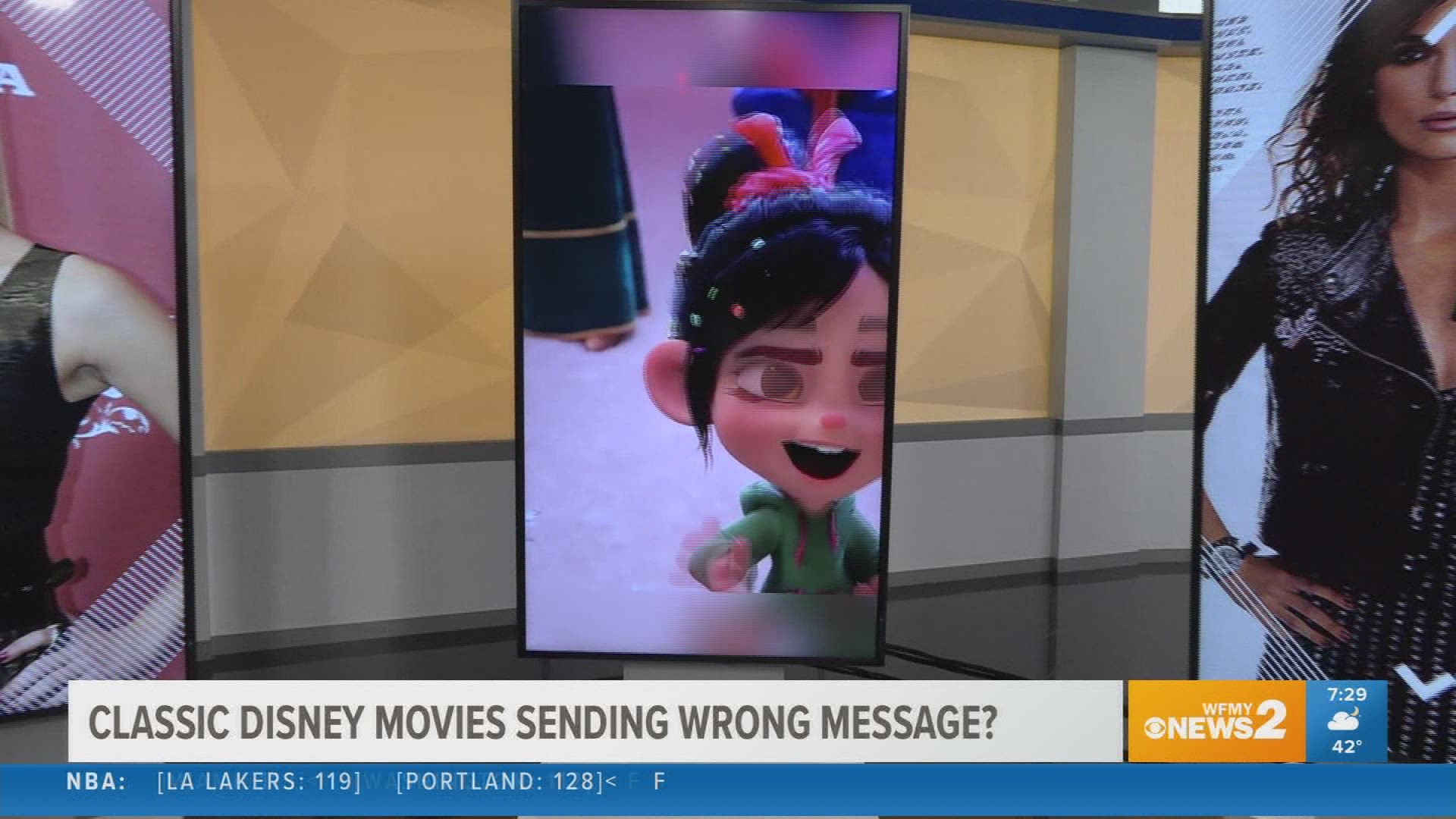 Disney Princesses are banned. Two big name actresses say their daughters aren't going to grow up on "Snow White" or "Cinderella". Nowadays, Disney Princesses have sass. They have smarts. They can take care of themselves. But, the original princesses of yore, we're looking at you Snow White and Cinderella. They're not independent. And there's a call to give them the boot.

In separate interviews, actresses Kristen Bell and Kiera Knightely questioned the themes behind the class films, saying they send the wrong message about empowerment and consent.

What's the controversy? The zeitgeist of the times has changed. Snow White was created in 1937. Charles Perrault wrote Cinderella in 1697 and Disney adapted it in 1950. When you think back to the thinking and lifestyles of those times, men worked and women didn't. Men took care of women. This was socially accepted and expected during that period. The problem now is that many people feel that women should be independent of men. And some people find this mentality of women dependence on men as insulting. It's 2018, there's still controversy of moms who work outside the home vs stay at home moms.

As a parent, you can help your kids understand the differences between the thinking of the past and the present. With both boys and girls, talk about an interdependence between a couple. Couples help each other and rely on each for different needs including financial and emotional support. Talk about the different perspectives. Some people believe that men should take care of women whereas some people believe women are independent and don't need a man. Explain what your family believes. It's important to stay respectful of multiple perspectives. You can talk about the pros and cons of each position.

You can use the movie Snow White as a teaching moment to talk about stolen kisses or kissing without permission. You can say something like, "In this fairy tale, which isn't a true story and is make believe, only true love's kiss could wake up Snow White. But, in real life, you don't kiss someone without their permission and then you fill in the blank with your perspective.

You can explain the mindset of the past and talk about the changes you want for your sons and daughters today.

Share your thoughts on my Facebook page: Blanca Cobb-Body Language Expert. I'd appreciate you giving my page a like. Write your message on my timeline and I'll get back to you.