The Numbers Are In: NC Folk Fest ‘Dazzled’ 150,000+ Attendees During Inaugural Weekend

According to festival organizers, the inaugural North Carolina Folk Festival had an estimated 150,000 attendees in Downtown Greensboro the weekend of September 7 through the 9, 2018. 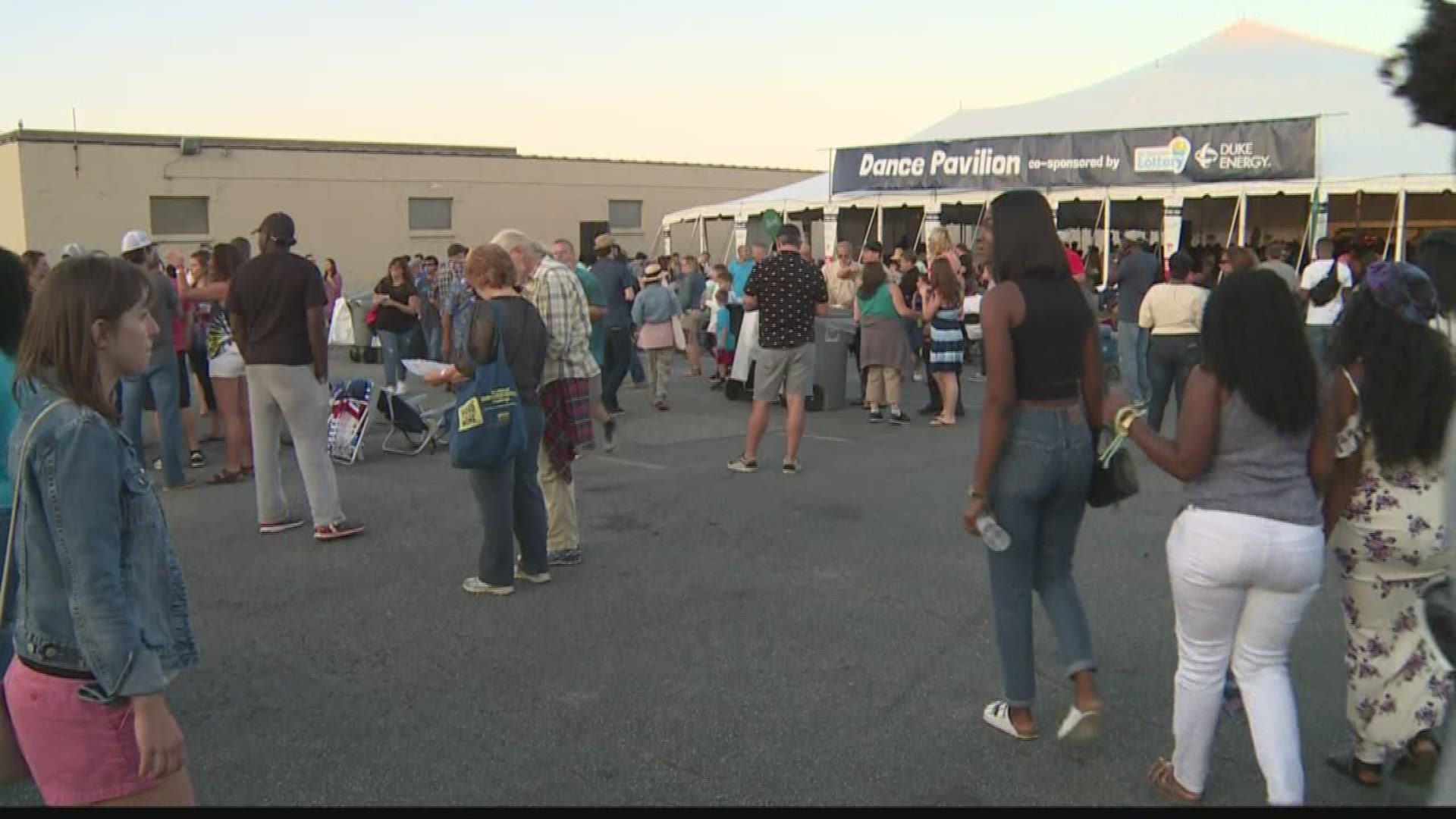 GREENSBORO, N.C (WFMY) – ArtsGreensboro, the organizer of the 2018 North Carolina Folk Festival announced that more than 150,000 people are estimated to have attended the inaugural event.

The festival ran September 7 through 9 in Downtown Greensboro, bringing worldwide art and talent to our city, while showcasing local art and talent, as well.

RELATED: NC Folk Festival: These Artists Are From The Land Of The Pines

“We are thrilled by the attendance for the inaugural North Carolina Folk Festival,” said festival director and ArtsGreensboro’s interim president and CEO Amy Grossmann.

The NC Folk Fest was meant to build on the legacy of the National Folk Festival which was held in Downtown Greensboro from 2015 to 2017, when it moved to Salisbury, Maryland for its 78th year.

Grossman noted that the North Carolina festival’s attendance surpassed the 102,000 attending the first year of the National one in 2015.

“This festival belongs to all of us, and 2018 will be remembered as the beginning of a new era -- growing this signature annual event for Greensboro, the state and region,” she said.

ArtsGreensboro shared in a press release that hundreds of artists participated with musicians, dancers, storytellers, and craftspeople in the North Carolina Folk Festival.

The festival included 100 separate performances and workshops by more than 40 different artists at seven outdoor performance venues across center city and at the Van Dyke Performance Space in the Greensboro Cultural Center.

“Not only did we present an entirely new lineup of world-class artists to perform at the Festival, we also grew our own crew of regionally-based production professionals who worked behind the scenes to ensure every performance was staged and presented in a world class environment and with standards we’ve come to expect from our Festival,”

MORE: All You Need To Know About The North Carolina Folk Festival This Weekend

The guest curator and performer was Greensboro native Rhiannon Giddens, known as the founding member of Grammy-winning group, the Carolina Chocolate Drops.

As a free, non-ticketed event, the NC Folk Fest’s organizer, ArtsGreensboro, works with its partners to estimate attendance, using resources from the City of Greensboro and its officials, merchandise and beverage sales statistics, reports from vendors, as well as drone video.