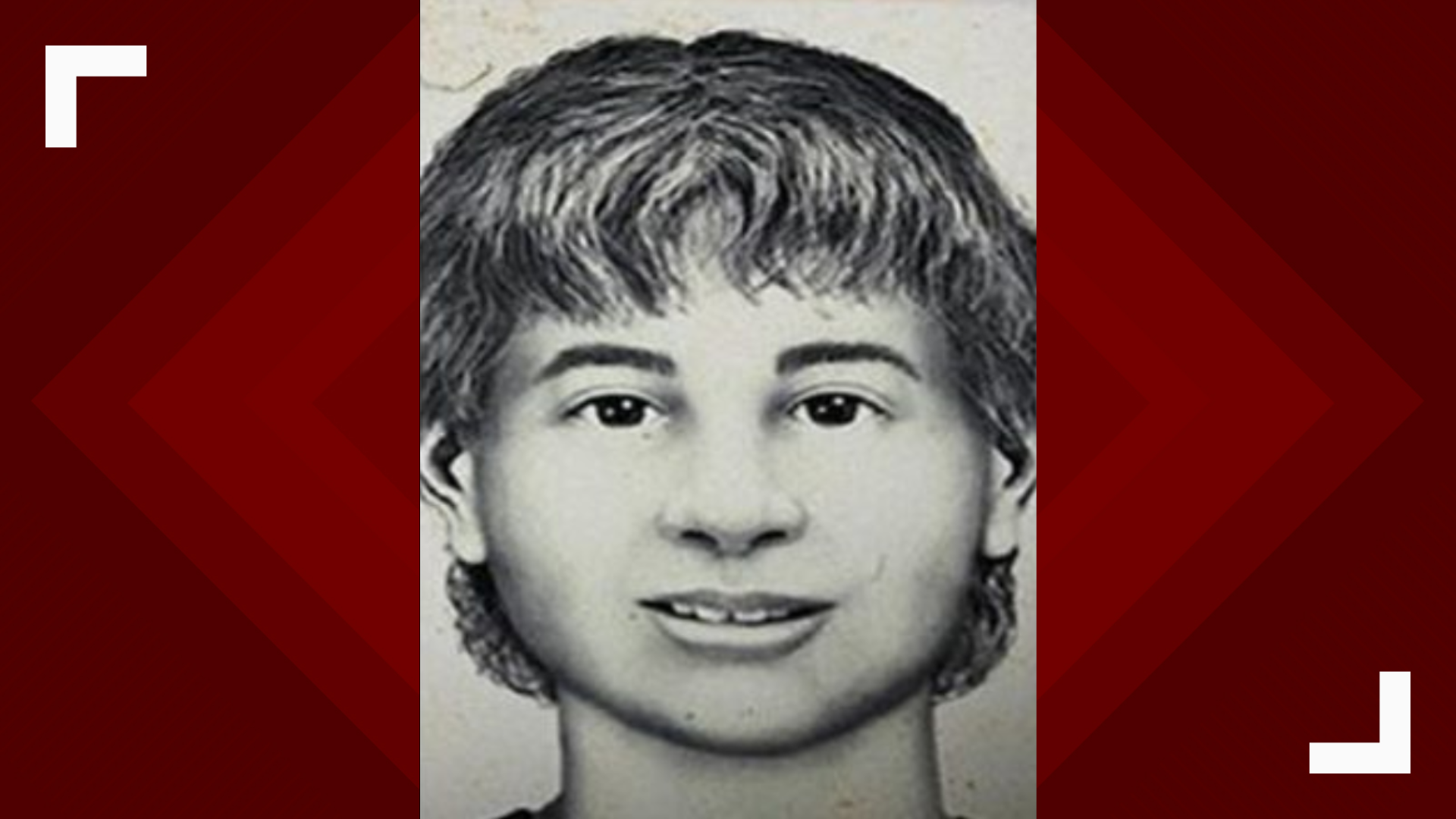 HILLSBOROUGH, N.C. — Robert "Bobby" Adam Whitt's remains spent two decades with investigators before they were able to identify them.

The child's body was located by a lawn maintenance crew under a billboard on Industrial Drive near Interstate 85 on Sept. 25, 1998.

The Orange County Sheriff's Office identified the remains of the murdered child in February thanks to new DNA technology.

But before that even happened, without a positive ID, there was one man who made sure the boy's memory lived on.

"I've had this case for 20 years and it was the longest case that I've personally worked here at the Sheriff's Office," retired Major Tim Horne said in an interview.

Horne served with the Orange County Sheriff's Office for 29 years and, for 20 of those years, he never gave up on piecing together evidence in search of justice for Bobby.

He didn't retire until the day after Bobby's remains were ID'ed on Thursday, February 6, 2019.

"For 20 years my cousin was never forgotten and that there were people trying to find out who he was," said Natalie Mosteller, Bobby's cousin.

A break in the 21-year-old cold case came when an Orange County grand jury indicted Bobby's father, John Russell Whitt, for his murder.

"I'm glad that we're able to see the wheels of justice turning," Mosteller said. "I'm glad for not only my family, but everyone who's been involved in this case for the past 20 years."

Horne says, "After such a long journey and as involved as it has been to finally get that indictment."

Three months into his retirement, Horne will travel to Mt. Orab, Ohio to reunite Bobby's remains with the remains of his late mother.

On Friday… Horne will travel to Mt Orab, Ohio to reunite Bobby and his mother Myong with their family.

"It's just the final lap in this long race," Horne said. "I've had the case for 20-plus years and there was no way I wasn't going to take him back to the family."

Their ashes will be laid to rest next to Bobby’s grandmother the next day, a headstone already laid thanks to a GoFundMe Mosteller started in February.

As he did since the beginning, Major Horne carried this case with him until the very end.

"It means everything to us," Mosteller said. "He is now and will always be a member of our family."