Thomasville Couple Overdoses in Truck With Children in Backseat: Police

Thomasville Police say the man and woman are facing child abuse charges after they were found passed out in their car in the Cookout drive-thru. 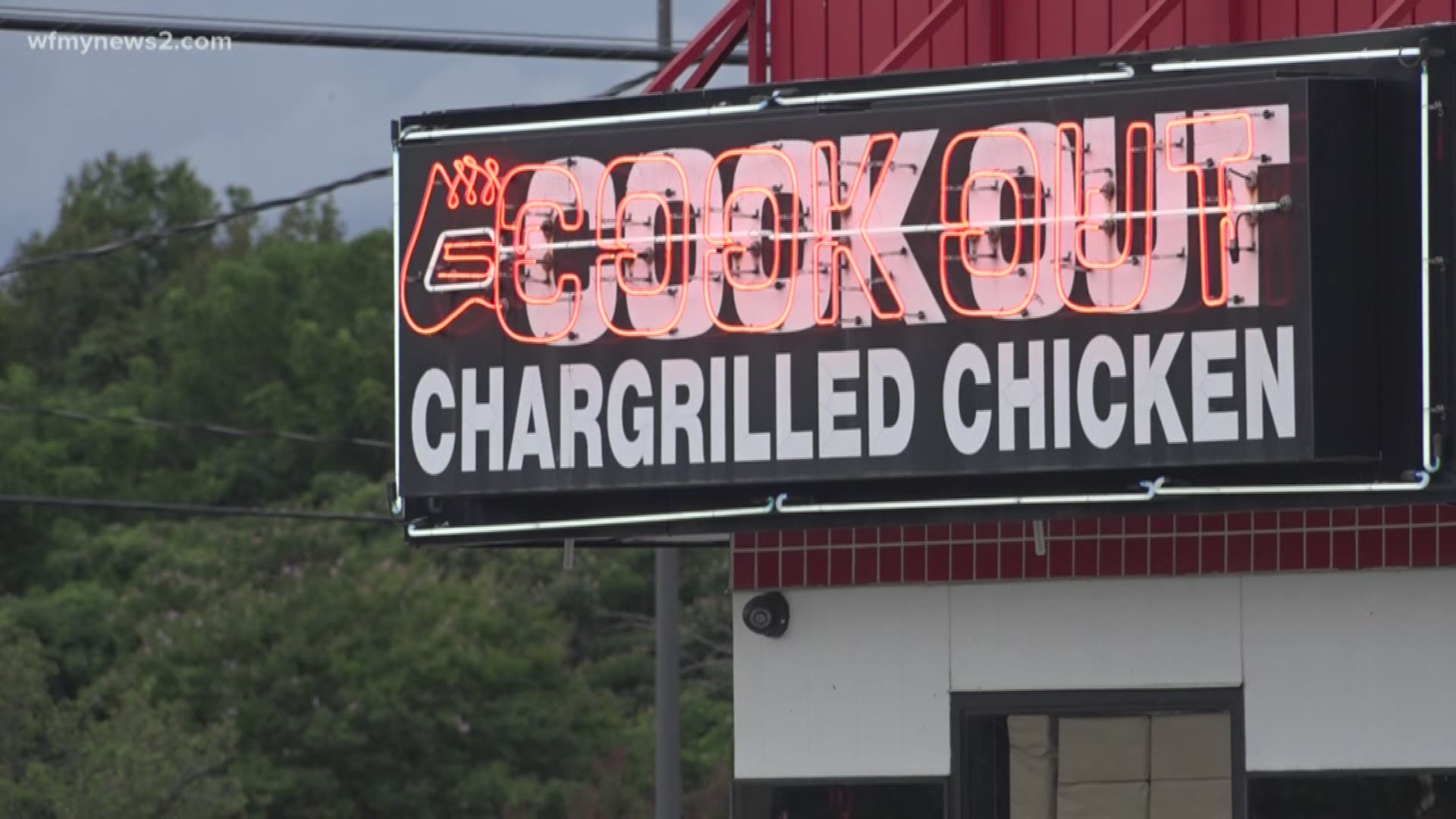 THOMASVILLE, N.C. — A Thomasville couple faces child abuse charges after they were found Friday evening passed out in their truck from a drug overdose.

Police say it happened in the Cookout drive-thru on Randolph Street. Two children were in the backseat. They also found a gram of heroin in the vehicle.

Jerri Ann Cartrette, 29, and Bradley Everette Lovette, 32, were charged with two counts each of child abuse.

Police say the children have been placed with a relative. 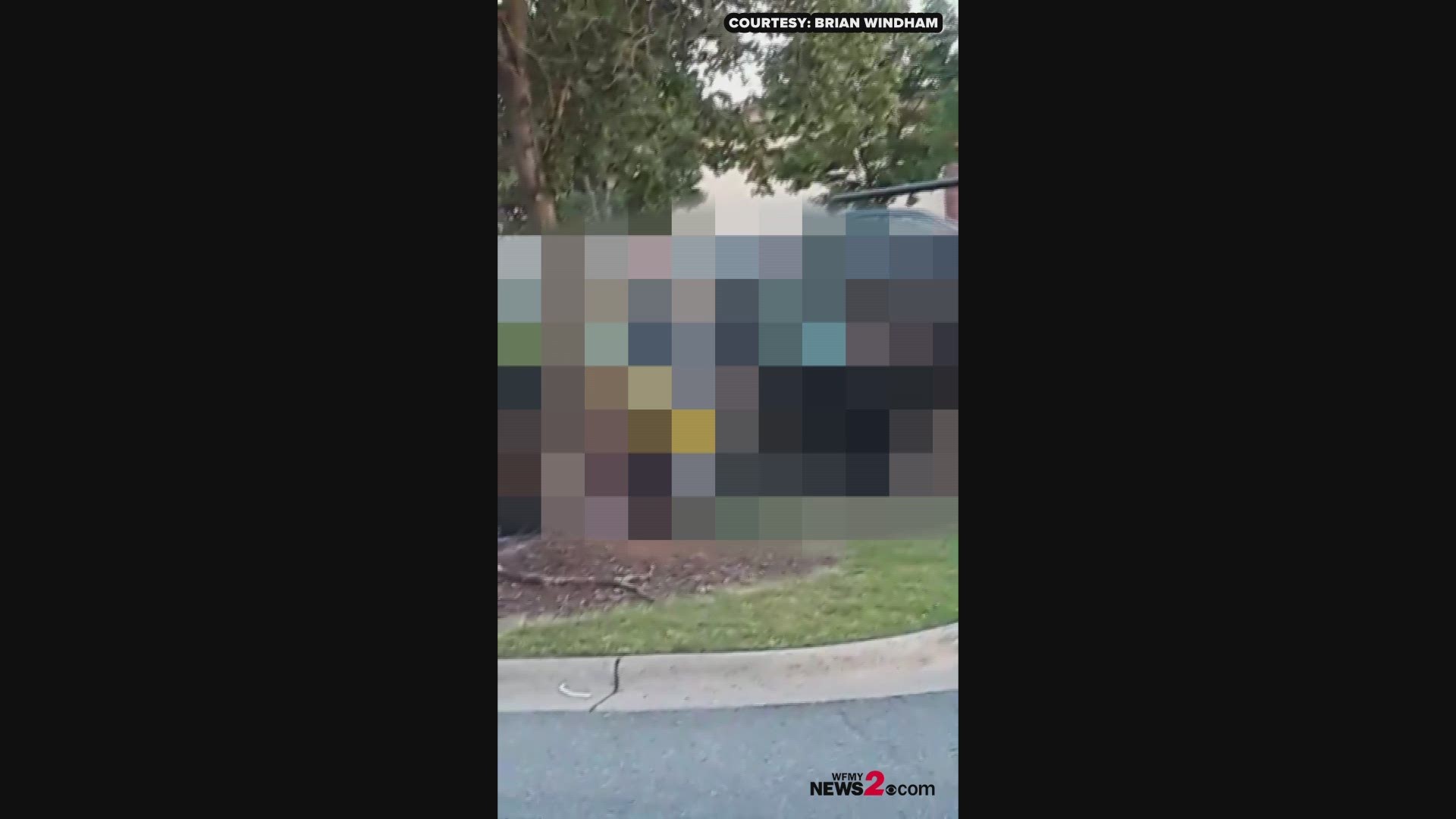 Amber Jenkins and her daughter, Desiree Briles, saw the scene unfold Friday night. They stopped by the Cookout to pick up some dinner, never expecting to witness an overdose.

"There was something wrong with my order, and I went to the walk up window to ask them for something else," Jenkins explained, "And that's when [my daughter] came around the corner and said mom, she says I think there's somebody that is having trouble in the drive-thru, maybe like OD-ed or something."

Jenkins went around to check, and told her daughter to call police. Then she say she notice two young children in the truck - a boy and girl - but the car was locked, and still running.

"Then the window rolled down, and I asked [the boy], I said, 'baby, will you please just take your seatbelt off? You can crawl up in the front and go and unlock the door, there’s a silver handle if you want to pull it, we can get in and help mommy and daddy,'" she explained, "He said okay, and he started to get a little upset. And I said, 'no, baby, everybody is here to help.' I said, 'we’re going to get you out of here, and we’re going to get mommy and daddy the help they need.'"

Jenkins said as soon as he got the door unlocked, she unlocked the rest of the car, put it in park, and someone else enabled the emergency brake, while she took out the keys. Then, they waited for first responders - comforting the children.

She said, those tense moments were met with compassion and understanding by everyone at the scene.

"God always has a plan to help people out. We just have to recognize when those are opened up to us," Jenkins said. She hopes this event will serve as a wake up call for the couple to get the help they need.

RELATED: Man Charged In Overdose Death of Pregnant Woman And Death of Her Unborn Child

RELATED: Arrest Made in Connection to Overdose Death of Surry County Woman