The lockdowns started at 10 a.m. as police investigated. No students or staff were injured, and no weapons were found. 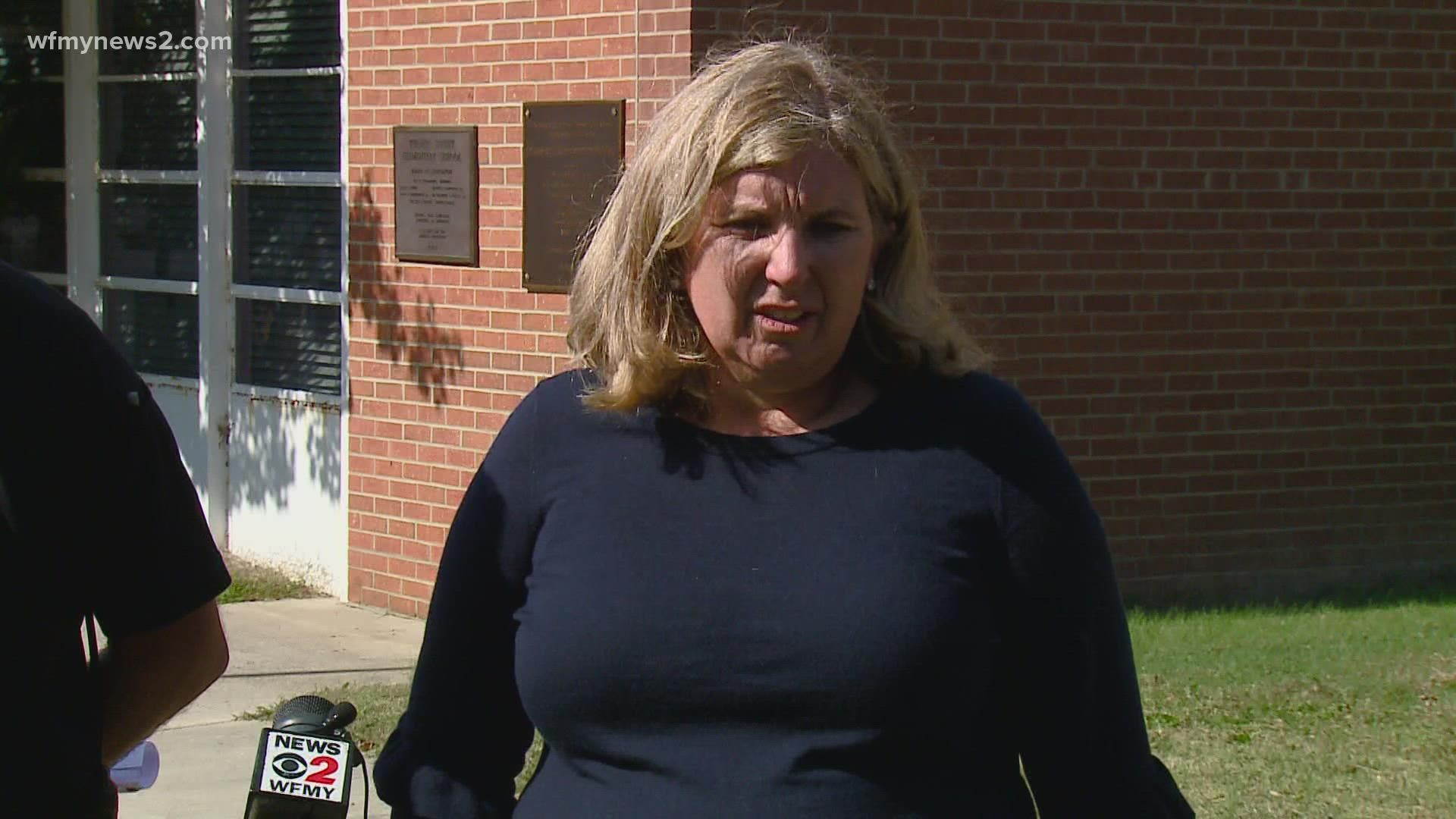 THOMASVILLE, N.C. — Thomasville police revealed a student involved in an incident Thursday which led to a school lockdown is also facing charges from an incident dating back to August.

According to police, the incident back on August 31 involved a student with a BB gun.

The news comes after three people are facing charges following Thomasville middle and high schools being placed on lockdown Thursday after an incident on the high school’s property, according to police.

According to investigators, the student involved in August’s incident was involved in a fight and obtained a BB gun from his mother’s car.

“This is the same student and mother from the incident on Thursday,” Thomasville police chief Mark Kattner said in an email sent to WFMY News 2.

The student is facing charges for possession of a dangerous weapon on campus, according to Kattner.

Three people are facing charges after Thomasville middle and high schools were placed on a lockdown Thursday after an incident on the high school’s property, according to police.

The lockdowns started at 10 a.m. as police investigated after several people were caught trespassing. Lockdowns have since been lifted.

According to Thomasville City Schools Superintendent Dr. Cate Gentry, the lockdown(s) were lifted as of 12:30 p.m. Thursday.

No students or staff were injured, and no weapons were found, the school district said. Students and staff at both schools were secure in classrooms.

The school system said a teacher originally reported to the SRO that they heard gunfire, but that was not the case according to both school officials and police.

“There was no evidence that shots were fired,” said Capt. Brad Saintsing with Thomasville. “Schools were placed on lockdown as a precautionary measure and parties responsible have been taken into police custody."

Police are investigating a disturbance at Thomasville High School involving students. NO shots were ever fired and there were NO injuries. Police have arrested the students involved. No evidence of anyone possessing a gun at this time.

Gentry said both Thomasville middle and high were placed on lockdown due to how close the schools are to one another.

“Our investigation revealed prior to a call of shots fired there was an altercation involving three students on campus. That altercation was broken up by faculty. Shortly afterward, a phone call was made to a mother and sibling of the student that was involved," Saintsing said. "The mother and student responded to campus. They were able to reach the parking lot. However, the suspended student was unable to reach the main campus due to the security gate being closed and locked. It was then a school resource officer on campus was able to intervene and three people were taken into custody including both brothers and the mother."

"Our number one priority every day is to work to keep our campus safe," Gentry said. "I am a parent. I share concerns about schools being safe."

Police said they arrested the suspended student who's charged with first-degree trespassing and disorderly conduct. The student's mother was also arrested and charged with contributing to the delinquency of a minor. She was placed in the Davidson County Jail on a $10,000 secured bond. WFMY News 2 is not using the mother's name or using her photo to protect the student's identity. Police said another student is facing a petition charging him with two counts of simple assault.

Gentry sent a message to staff, students and parents.