Firefighters say several fuel tankers went off the train tracks and some tipped over near Oakland Avenue and Holden Road. 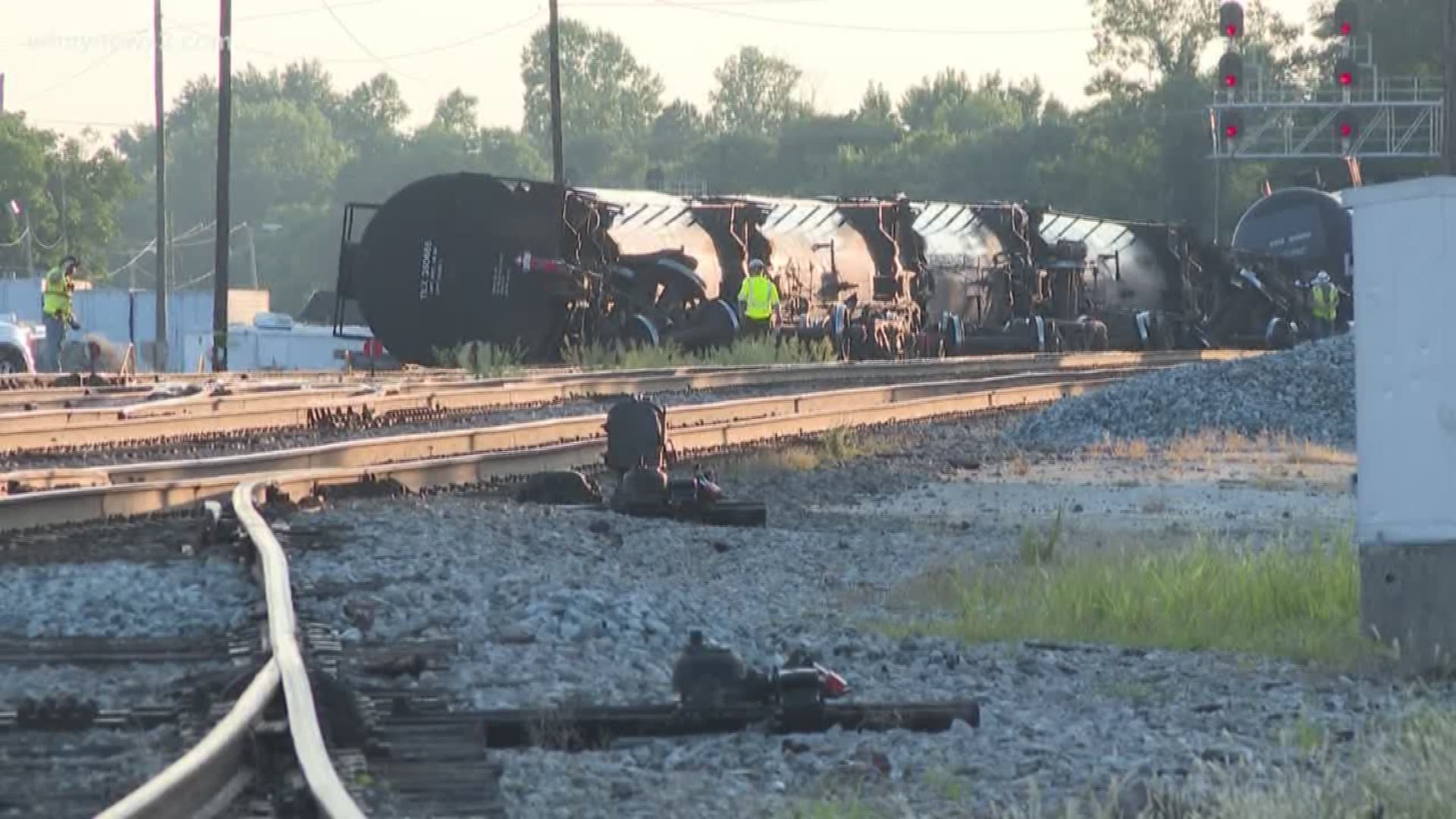 Assistant Fire Chief Dwayne Church says eight tankers each carrying 30,000 gallons of ethanol went off the tracks. Some of the tankers tipped over. No one was hurt, and the train was only going about 5 mph.

Church says the tanks are not leaking, and HAZMAT is working on a plan to empty the tanks before moving them.

Overnight a crane from Atlanta arrived and crews will eventually use that crane to upright the overturned cars.

The fire department and Norfolk Southern are investigating the cause of the derailment.

1 / 32
WFMY
The train went off the tracks near Holden Road and Oakland Avenue. 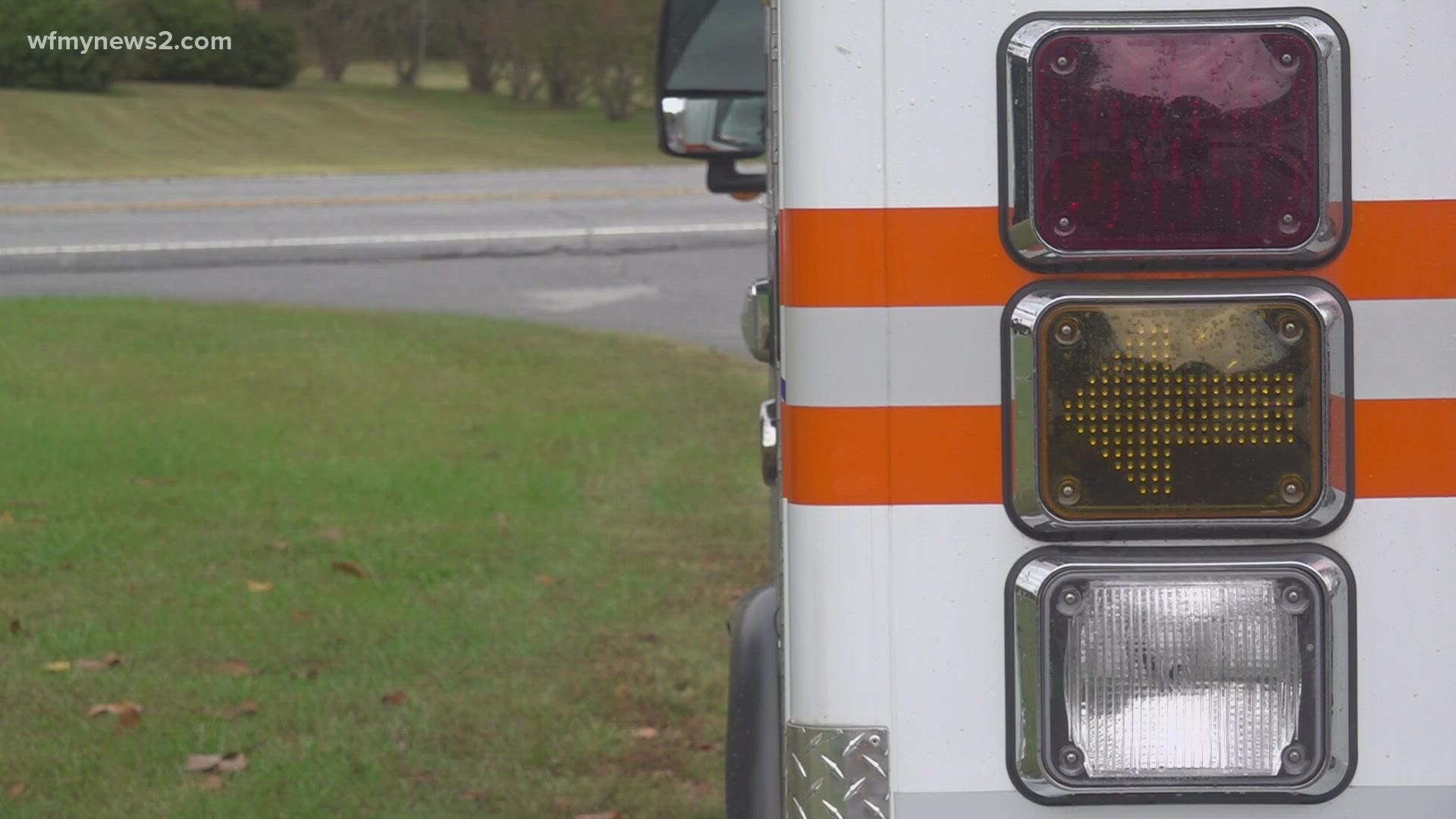