Mount Zion Baptist Church in Greensboro said it's mission is to be a whole and healthy church. 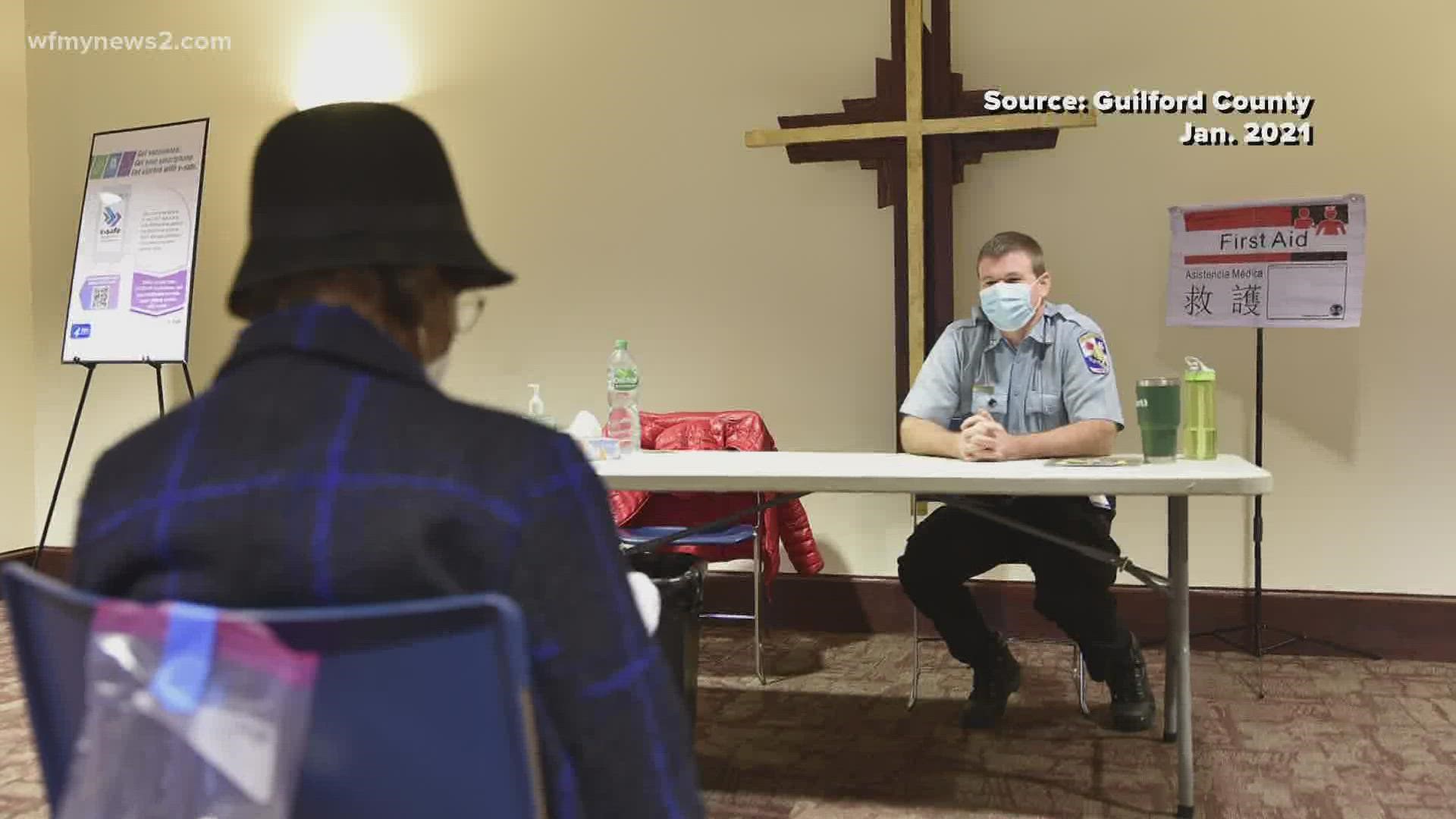 GREENSBORO, N.C. — State leaders are urging churches to encourage their congregations to get vaccinated.

Gov. Roy Cooper sent a letter to faith leaders across the state this week, asking them to help raise the vaccination rate.

"Faith leaders from all religious backgrounds can be trusted figures in their communities and their word can go a long way in encouraging people in their congregations to talk with doctors and understand that these vaccines are safe and effective," Cooper said.

That shot in the arm that was sought after in the spring came to many at a clinic inside a Greensboro church.

"We want to be a whole and healthy church," Joseph Frierson said.

Frierson is the teen pastor at Mount Zion Baptist Church in Greensboro and also leads the church's Raleigh-Durham campus.

The Greensboro campus became one of Guilford County's vaccine sites earlier in the year and a testing site in 2020. Mount Zion is still one of Cone Health's testing and vaccination sites.

"I remember one time we had vaccine clinics on one side of the church and testing happening on the other side. People were praying for families in the middle," Frierson said.

Now vaccination rates are slower and case numbers are soaring. Mount Zion agrees with the Governor's push for more churches to encourage vaccines.

Some local church leaders disagreed with the Governor but declined to go on camera.

They told WFMY News 2's Grace Holland they believe vaccination is a personal health choice and said they do not think it's their place to advocate for vaccines.

Frierson said Mount Zion believes people should have a choice but they want to make sure people make an informed one.

"If you are refusing or saying no to the vaccine, know why you're saying no," Frierson said. "A lot of times, that's linked to what others are saying and not necessarily what the research is saying."

Sixty-one percent of people 12 or older are fully vaccinated. The state said it can help houses of worship sponsor their own vaccine clinics. 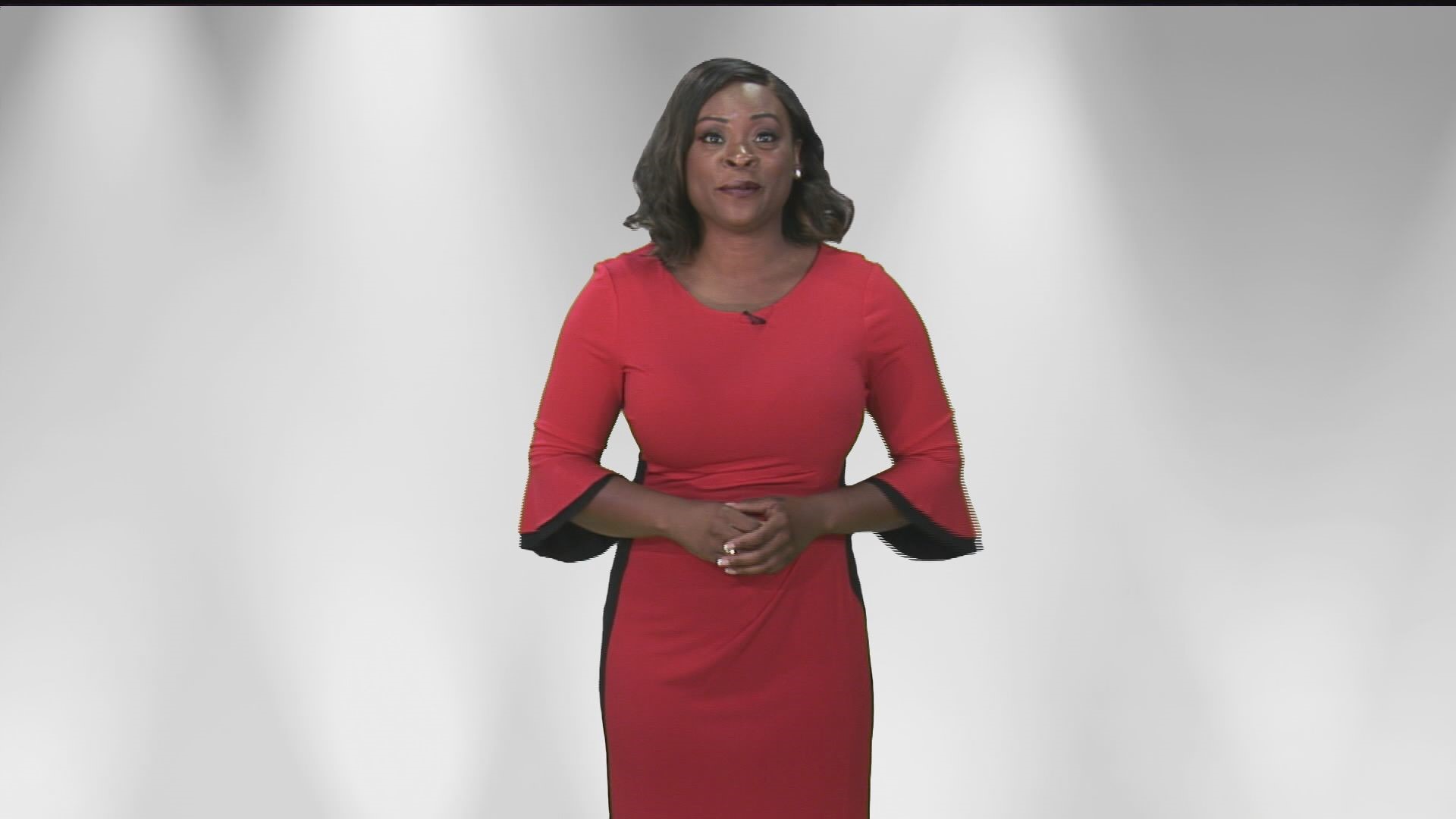