Where do you spend Turkey Day? If it's in either of these two local cities, you're in luck! 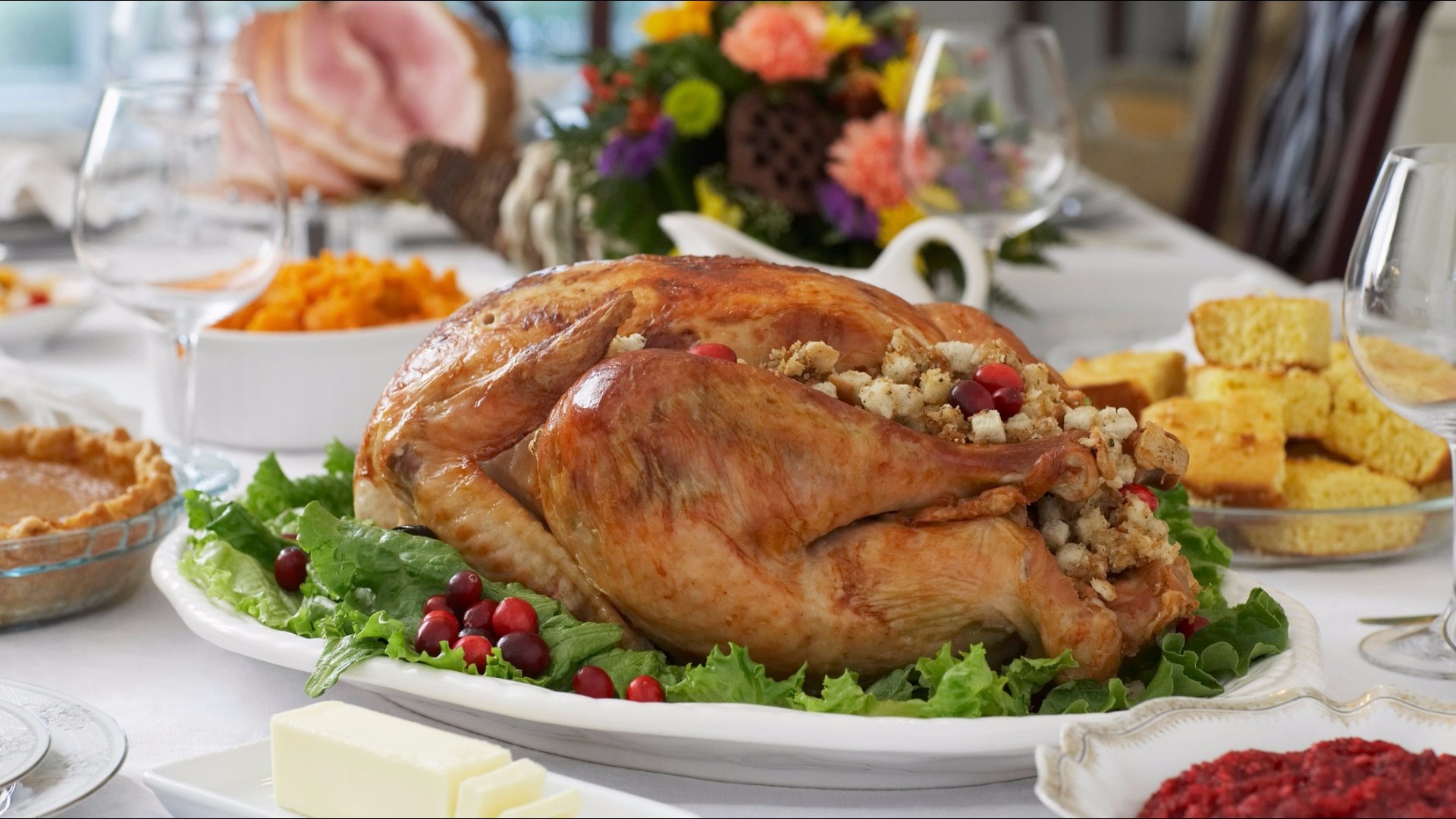 GREENSBORO, N.C. — Pass the stuffing and save me a slice a pie - if you're spending Thanksgiving in Winston-Salem or Greensboro this year you are in luck! WalletHub named both cities in their "Best Places To Go To For Thanksgiving" list.

WalletHub says they put the list together to help Americans celebrate the holiday without breaking the bank. They ranked the 100 largest U.S. cities based on 20 key metrics including the cost of a Thanksgiving dinner, how many flights are delayed and even volunteer opportunities in the area.

Winston-Salem ranked 58 and Greensboro came in at 75. Five North Carolina cities made the list with the state capital, Raleigh, coming in at number eight! Durham ranked 38th and The Queen City of Charlotte gobbled up the 52nd spot.

Greensboro ranked higher in "Affordability," taking the 34th spot out of 100. Just down the road in Winston-Salem, "Safety and Accessibility" won out giving the city the 26th best rank.