Just days after ice brought down trees across roads, into homes and onto power lines - crews are on standby, prepared for round two of icy weather. 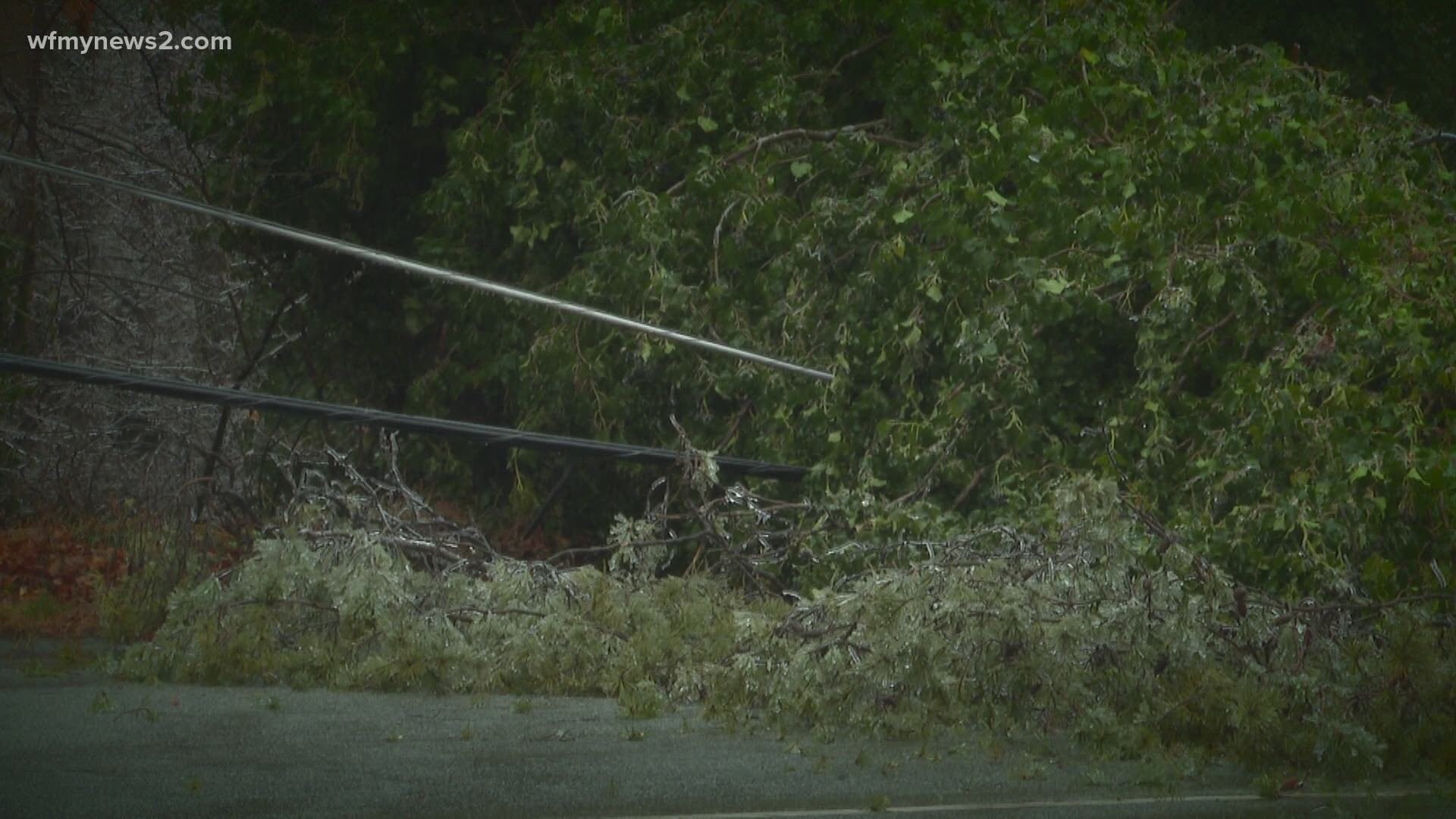 GREENSBORO, N.C. — Just days ago, ice brought down trees across roads, into homes, and onto power lines in many parts of the Triad.

"I think the storm this past weekend...I think it took everybody by surprise - I know it did us. We knew that there was a chance of ice but we do really didn't think it was going to be that significant," said Scott Saintsing, owner of Outdoor Exposure, a tree service company.

RELATED: TIMELINE: When will the ice storm move through the Triad?

Those in charge of clearing the tree damage and debris are ready for round two. Greensboro's Field Operations deputy director Chris Marriott says nearly a dozen crews start their shifts at midnight.

"That will be tree crews to clear the roads and basically what we call 'cut and shove' - cut the trees up and shove them out of the way, to open up access for whoever needs it primarily emergency vehicles," he explained Wednesday.

Dispatched as needed from the operations center on Patton Avenue, he says it could take a while to clear the tree damage near you when you or your neighbors report it. Here's why.

"We're going to clear [other trees] out of the way on the way to that other call. So we may not necessarily get to them in the order that they come in," Marriott said.

He also told WFMY News 2 that clearing trees that have fallen on or near powerlines may be delayed because power crews will need to check if those lines are live, first.

"If that means we have to wait another 12 hours or six hours for Duke Energy to tell us it is safe, that's what we're going to have to do."

As a tree removal expert, Saintsing says, if you see damage in your yard, it's best not to tackle that right away.

"When the storms come through, and you're inside the house - you hear damage and you definitely know things are going on outside because you hear the limbs and trees popping and cracking," he said, "But you don't know the severity of it. So, I would stay inside the house and I would wait until the professional gets there."

He says, that's because it's hard to know exactly when it's safe.

"With ice, you don't know when it's over so to speak, when the limbs are going to stop falling and breaking and causing issues," Saintsing said.

City crews also recommend just staying inside during and right after the storm. They're asking folks not get out onto the road and sightsee, only leave your house for emergency reasons. 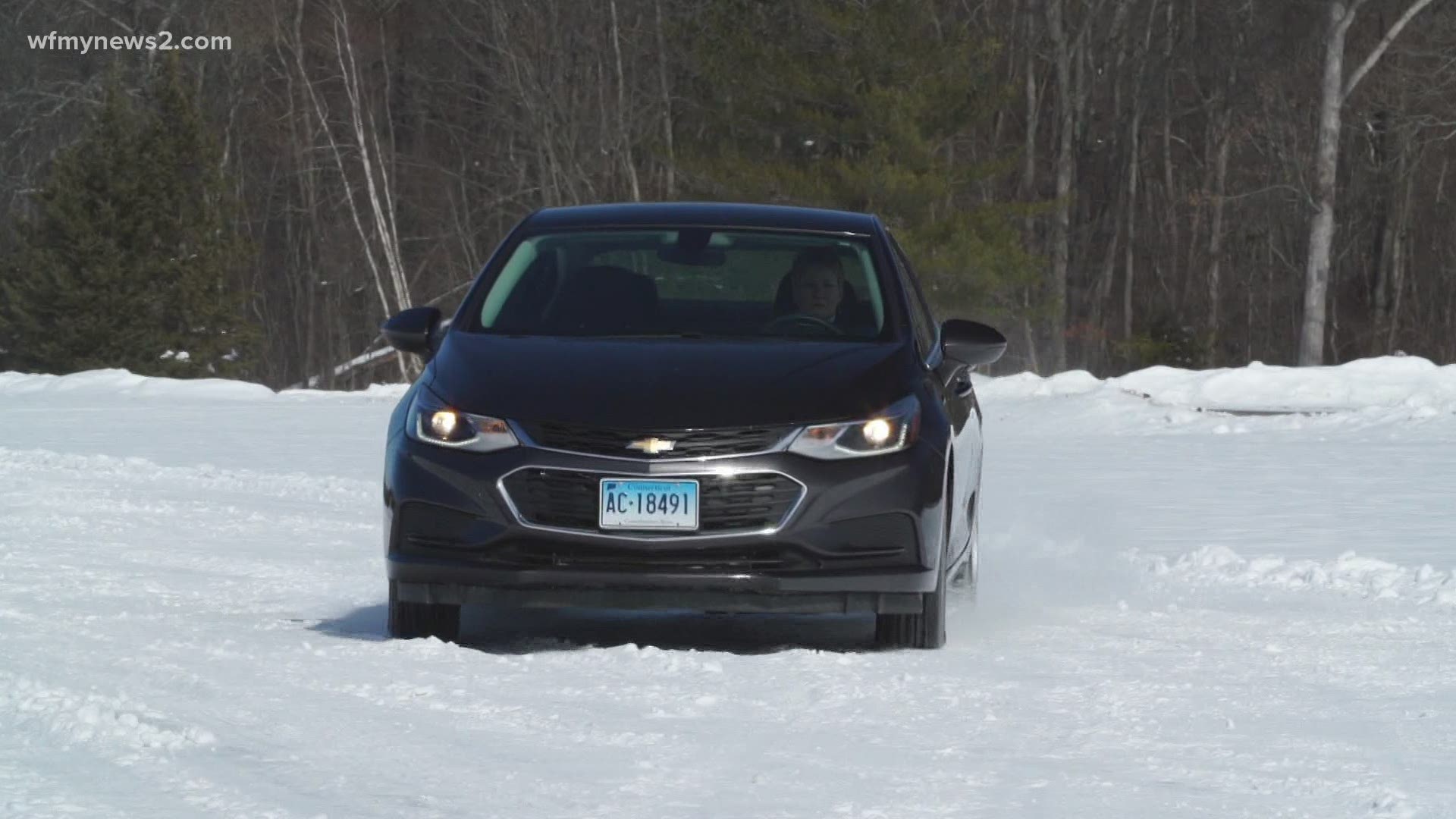 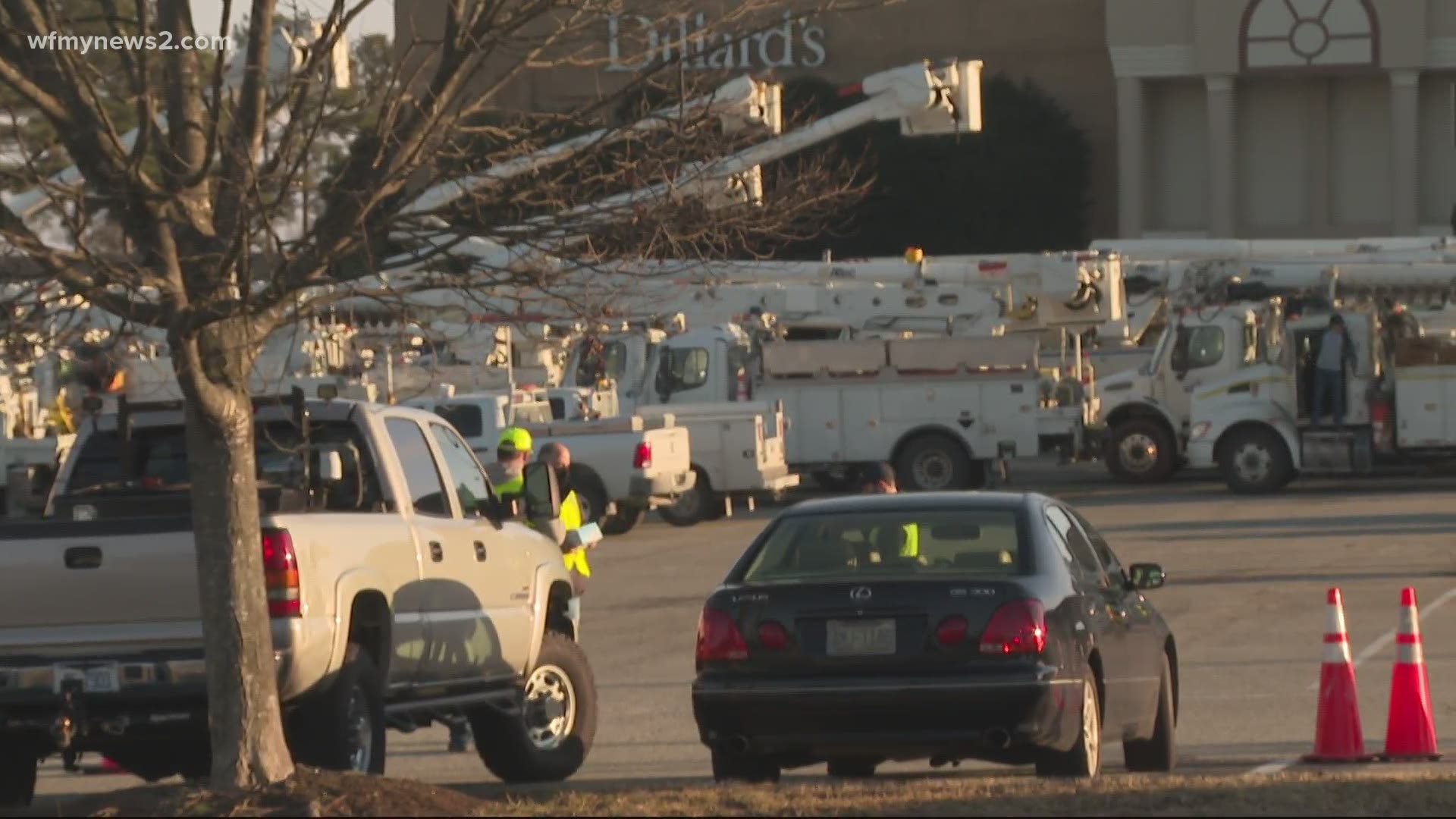 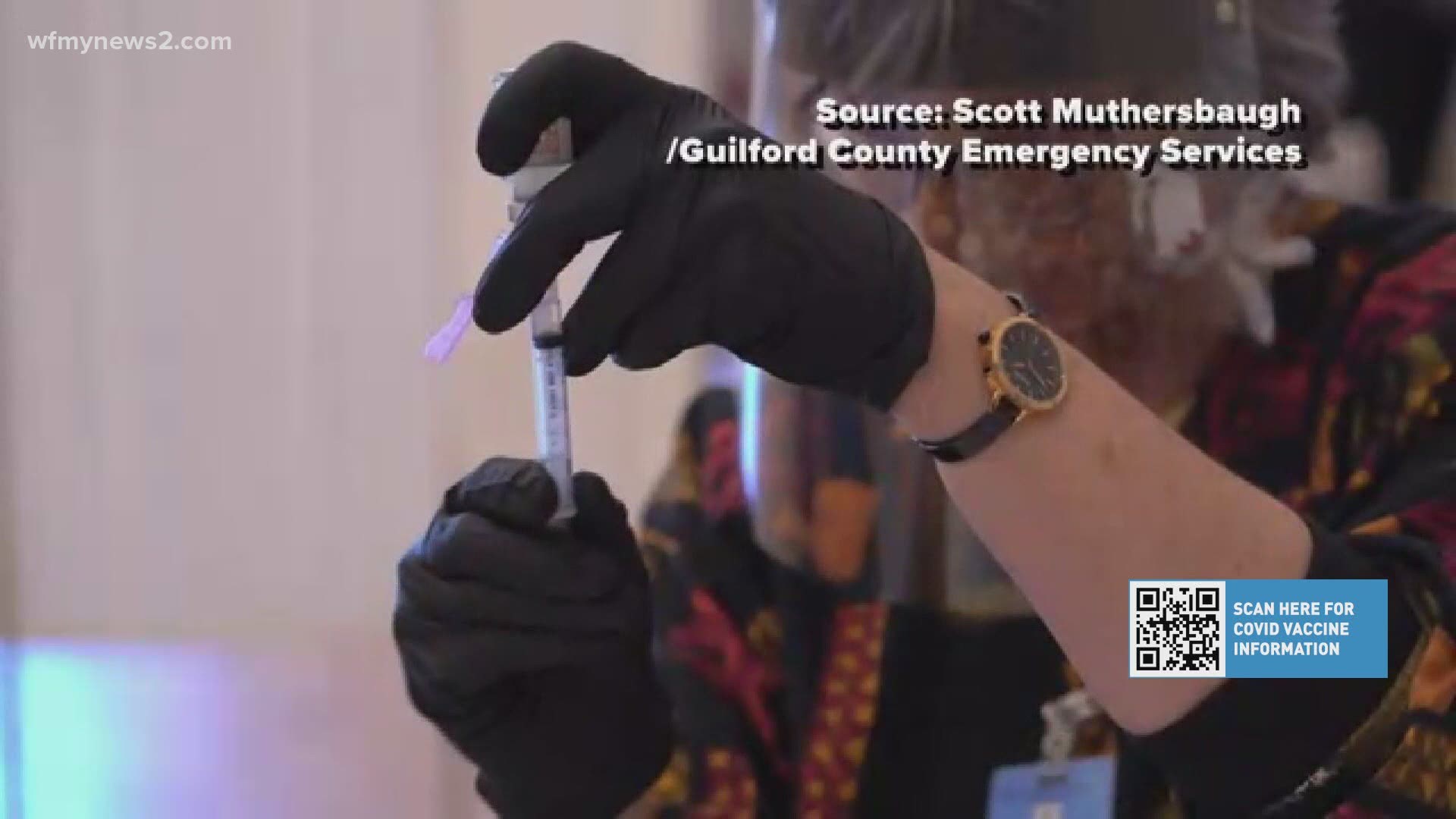