Winston-Salem faith community prays for peace, amid rising tensions between the United States and Iran

Several people gathered for a candlelight vigil Thursday night, praying for an end to violence. 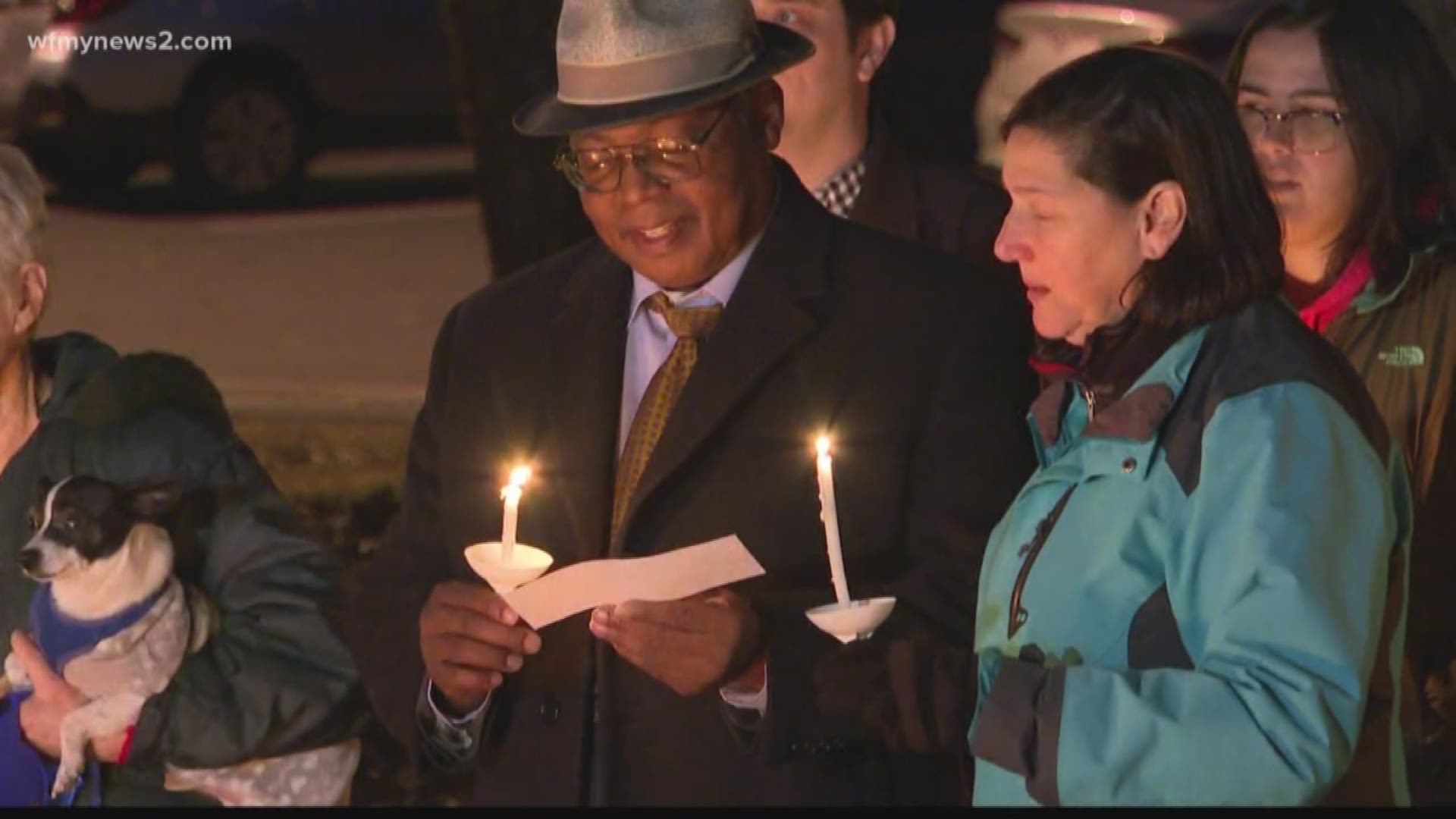 WINSTON-SALEM, N.C. — On the lawn of St. Anne's Episcopal Church, people of faith prayed for an answer to a pressing question.

"How can we be calm in the midst of some fear, big fear... Almost at the brink of war?" said Doug Bailey.

"I'm just really concerned about what a large scale war would look like for our young people in this nation and for people and other nations," said Sarah Howell-Miller, "We don't see the impact on civilians of other countries as much - but they are catastrophic."

Instead of fixating on those fears, on Thursday night, they fought them with prayer and song.

Across many different religions and faiths focused on a common goal of peace, to bring light to the world during, what seems to many, a dark time.

"That’s what people of faith do. We act, and we pray, and we pray and we act," Bailey said, "Meaning that when there’s a necessity, particularly in a dark time, dark for our world - we are here to do what we are inspired to do, which is to make some fire."

RELATED: What exactly are 'war powers' and why is Congress voting on them? 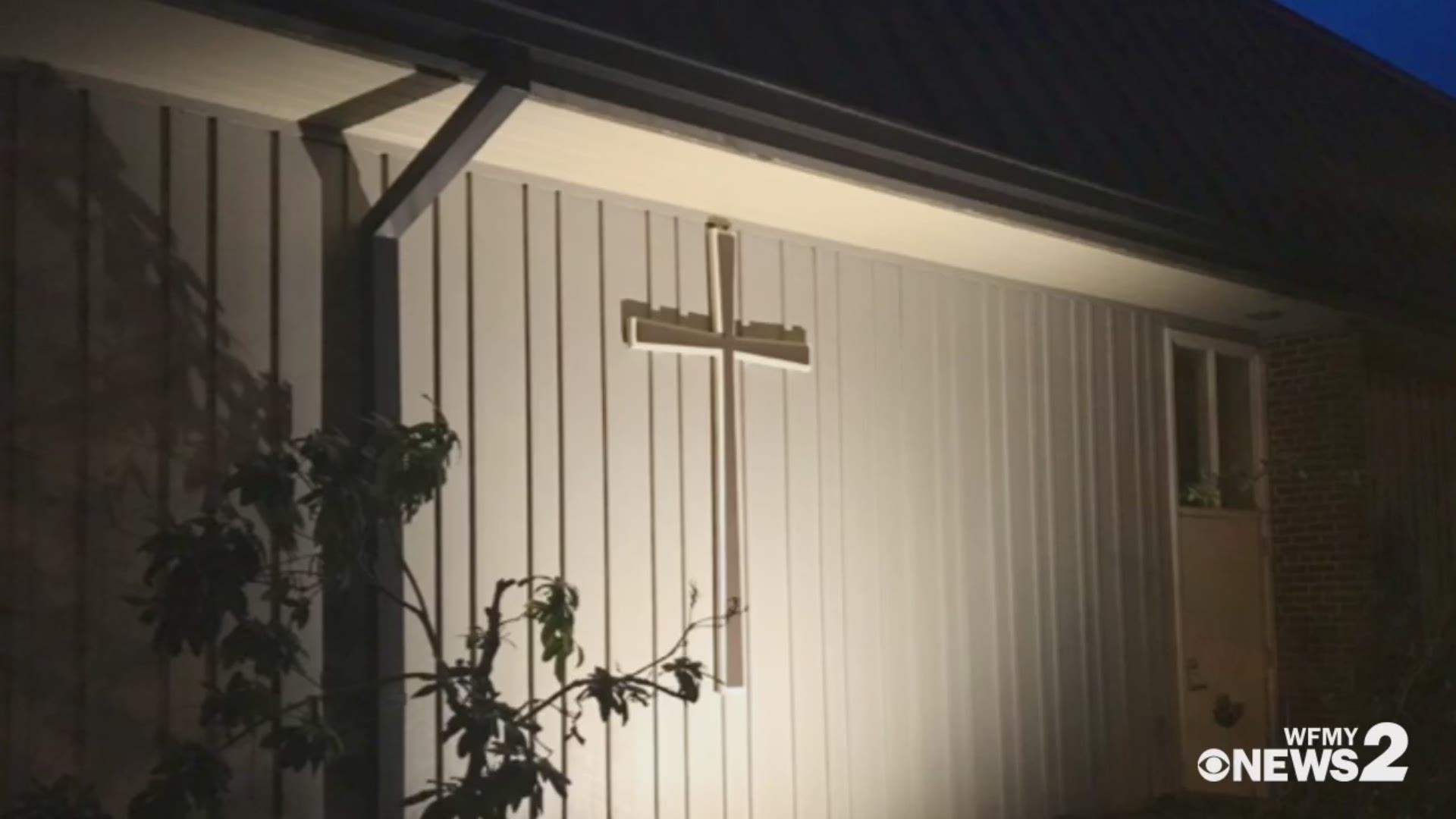