'Feels Like I'm In a Dream': Triad Morehouse Grad Grateful After Student Loan Debt Wiped Away

"This is my class. 2019. My family is making a grant to eliminate you student loans," said Robert F. Smith at Morehouse College's graduation. 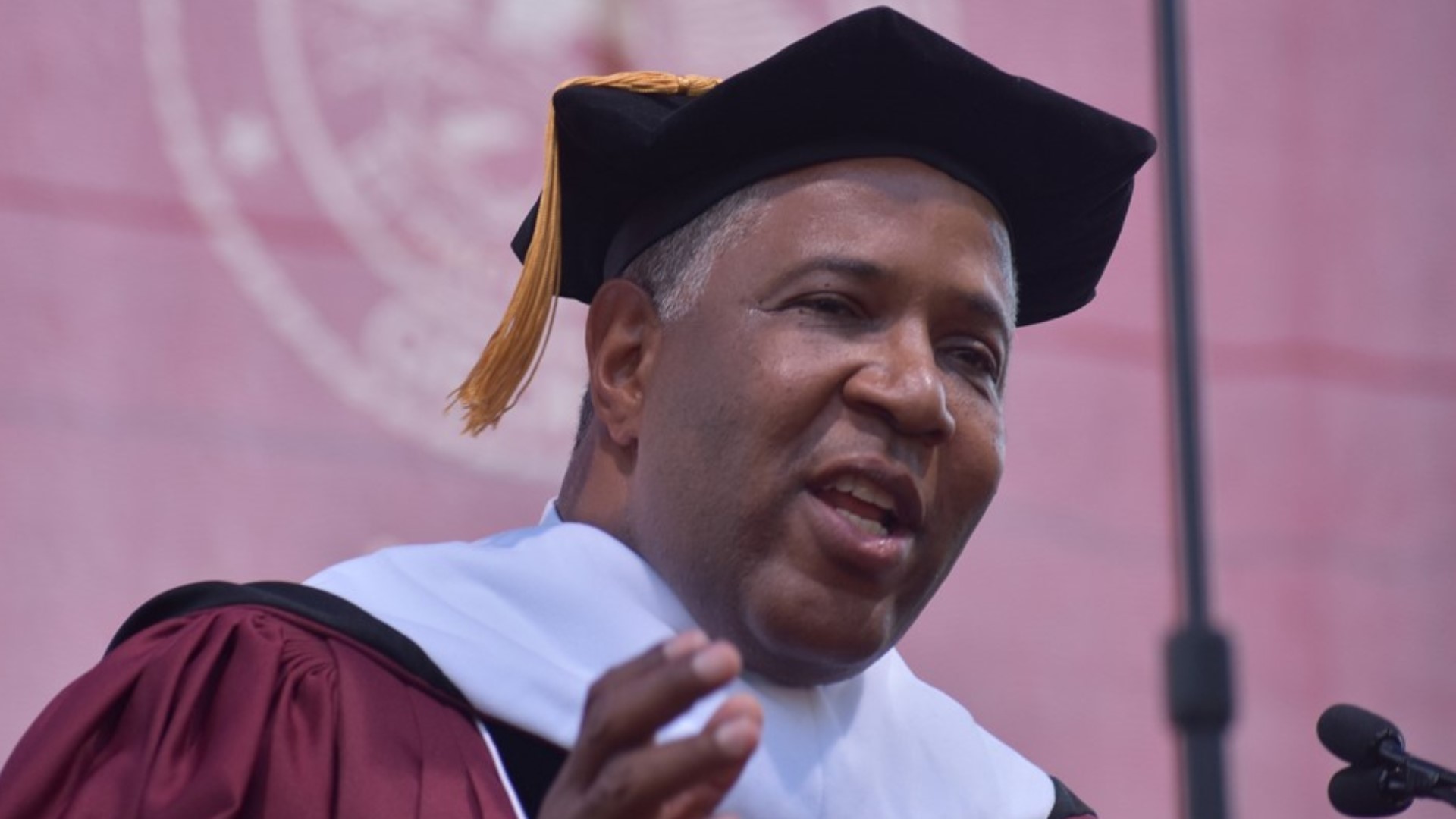 GREENSBORO, N.C. — Imagine having 100-thousand dollars in debt wiped away, and you didn't even know it was coming.

We spoke with one recent graduate going through that exact thing after a big announcement from a special commencement speaker.

"This is my class. 2019. My family is making a grant to eliminate their student loans," said Robert F. Smith at Morehouse College's graduation this past weekend.

Jones was one of the Morehouse Men who graduated Sunday. Yes. That Morehouse graduation where the commencement speaker, billionaire Robert F. Smith pledged to pay off all the 2019 graduates' student loans.

To have that weight lifted is a blessing, but he says he wouldn't be here period without a lot of others, so it's bigger than him.

"This is not just my blessing. This is for my community."

Jones said If he could say one thing to Mr. Smith it would be thank you, and if he could wrap out how he feels in one sentence it would be.