The Winston-Salem Forsyth County School district has SROs in middle and high schools, and "roving" officers for elementary schools. 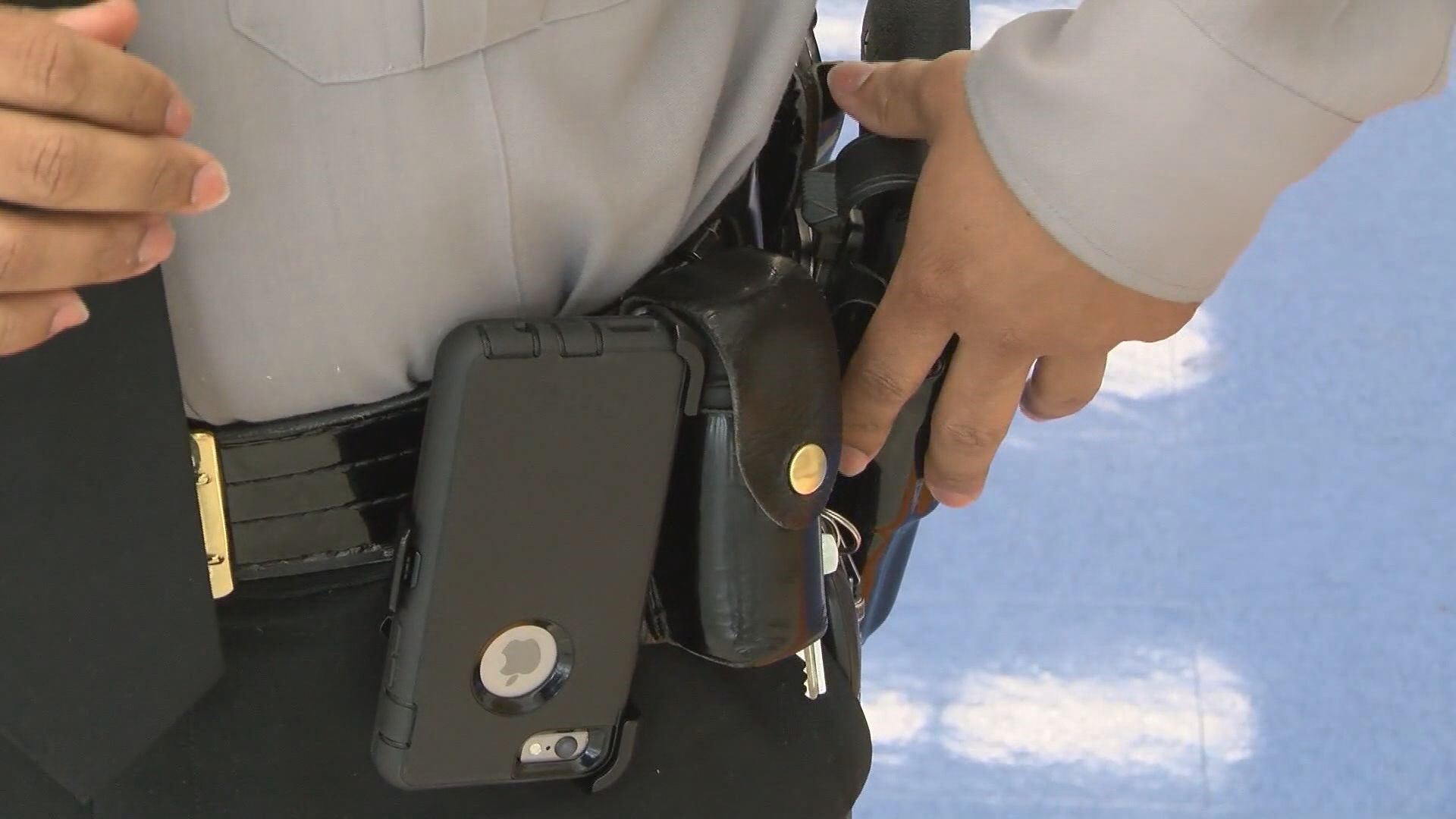 WINSTON-SALEM, N.C. — Schools across the state - and across our area - have worked on revamping security, in order to keep your kids safe in the classroom - upgrades to everything from camera, door locks, and ID cards.

But one Forsyth County mother says, a full-time school resource officer is the missing piece at elementary schools.

"If we have SROs in middle and high school, why do we not have SROs on the elementary school level?" said Jessica Sicca.

Sicca's kids are her world, so it only makes sense - that she's focused on protecting them.

"Our children's safety, first and foremost, should be at the top of the list," she said.

Sicca says her own kids have been bullied, and she's heard of uncontrollable behavior in her kids' school. The current Winston-Salem Forsyth County School policy has SROs in middle and high schools, and officers that stop by elementary schools from time to time.

Sicca believes a full time SRO at elementary schools will help protect her kids - and everyone else in the school from a potential tragedy.

"I would hope that the district agrees and that we can prevent a catastrophic event from happening in our community," she said.

It's a proposal - Forsyth County Sheriff Bobby Kimbrough agrees with.

"The whole dynamics of security across America and across the world has changed," he said.

But the Sheriff says, it all comes down to cost.

"Getting an SRO in every elementary school is just as much about these teachers as it is about our children," she said.

She already spoke to the school board about her concerns earlier this week, and also met with Sheriff Kimbrough. Sicca knows what she wants comes at an expense - but says safety should be more of a priority.

We checked in with Guilford County Schools as well. A district spokesperson tells us, they haven't increased the budget for school resource officers, and there are no plans to add positions.