Response teams from the Triad and our state are either on standby in the deep south or gearing up for severe weather in our area. 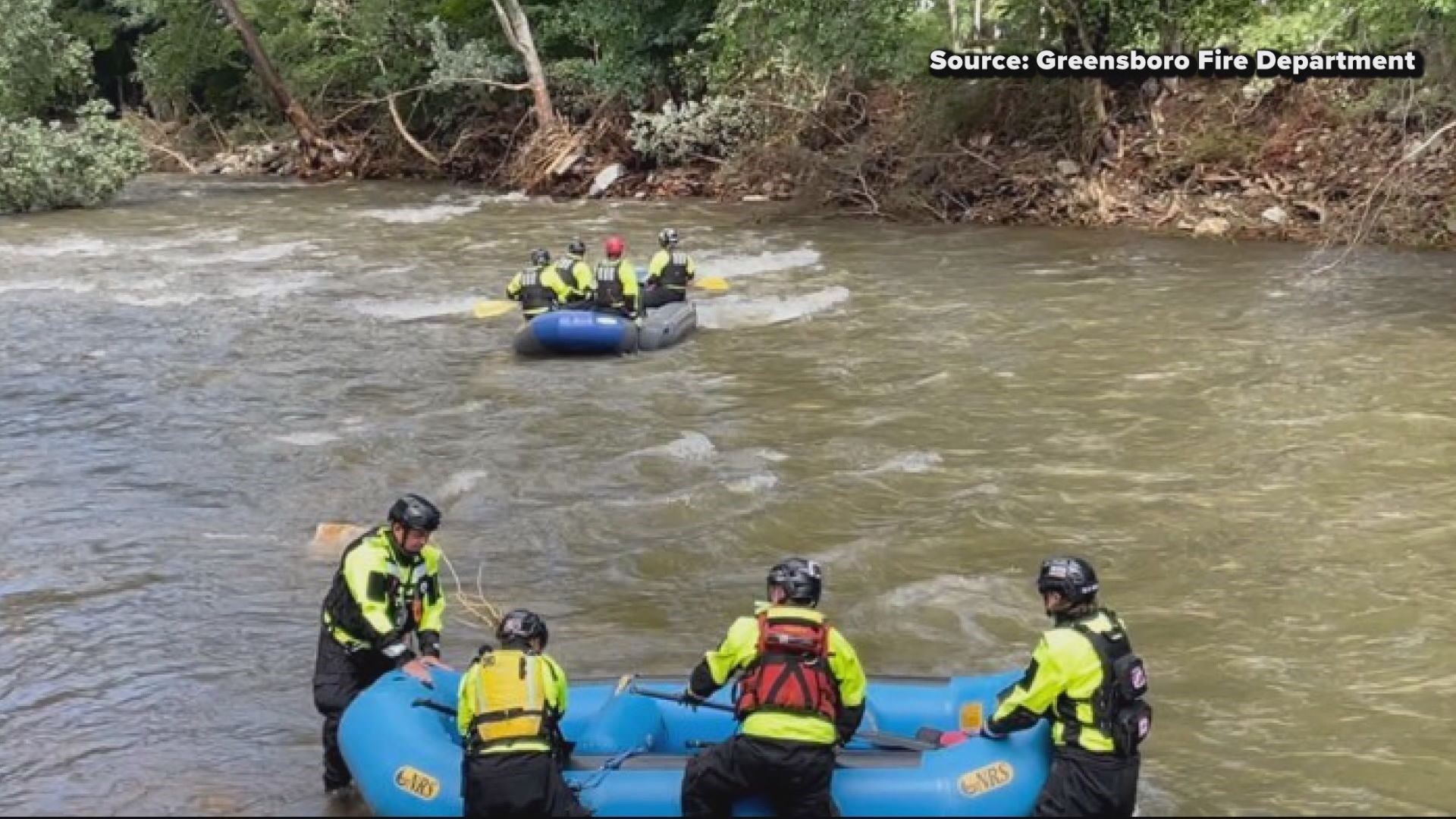 GREENSBORO, N.C. — Among the damage Ida left in states like Louisiana, are volunteers and organizations arriving to help rebuild.

"We are expecting (to be there for) months. We're not looking in days and weeks, we're looking at months of response," Bruce Poss said.

Poss is the Samaritan's Purse Director for North American Ministries. He is in contact with the nonprofit's efforts in Louisiana.

The North Carolina-based organization sent about 15 staff members from our state with plans to send volunteers later on.

The Red Cross of the Greater Carolinas said a Greensboro volunteer is among those helping. The organization plans to send more people.

Duke Energy is also on the way to repair the power grid but the Gulf Coast is not the only place facing impacts from the storm.

Some are preparing in western North Carolina with remnants of Ida heading our way.

"We don't know what to expect from there. We really don't know the amount of rain," Dwayne Church said.

Church is Deputy Chief at the Greensboro Fire Department. His department sent 13 of its swift water rescue team members to Haywood County ahead of the storm.

It's the second time in two weeks they've been to the area to help after remnants of Hurricane Fred killed six people and tore through property.

"They had complete devastation the last time that we were there. They saw people that lost everything they had," Church said.

Some of those same rescue workers are heading back but some are new faces. Firefighter Justin Parrish did not respond to Fred but did help after Hurricane Dorian hit the eastern part of the state in 2019.

He said he is learning from those who just went to Haywood County.

"They are really a big asset to us because as soon as we got here, they could start pointing out where they'd seen most of the damage from the previous storm," Parrish said.

Ida arrives as the recovery effort from Fred is still underway in those parts of western North Carolina.

"We have people on the ground already, so we've got a great team of volunteers and Red Crossers in place," Allison Taylor said. "We also have supplies - local to the area - that we can quickly mobilize."

Rescue workers like Parrish are still waiting to see what Ida will mean for the area but he said it's a reminder to never take nature for granted.

"(It) makes you enjoy and appreciate it that much more, seeing that it can be gone in an instant," Parrish said.