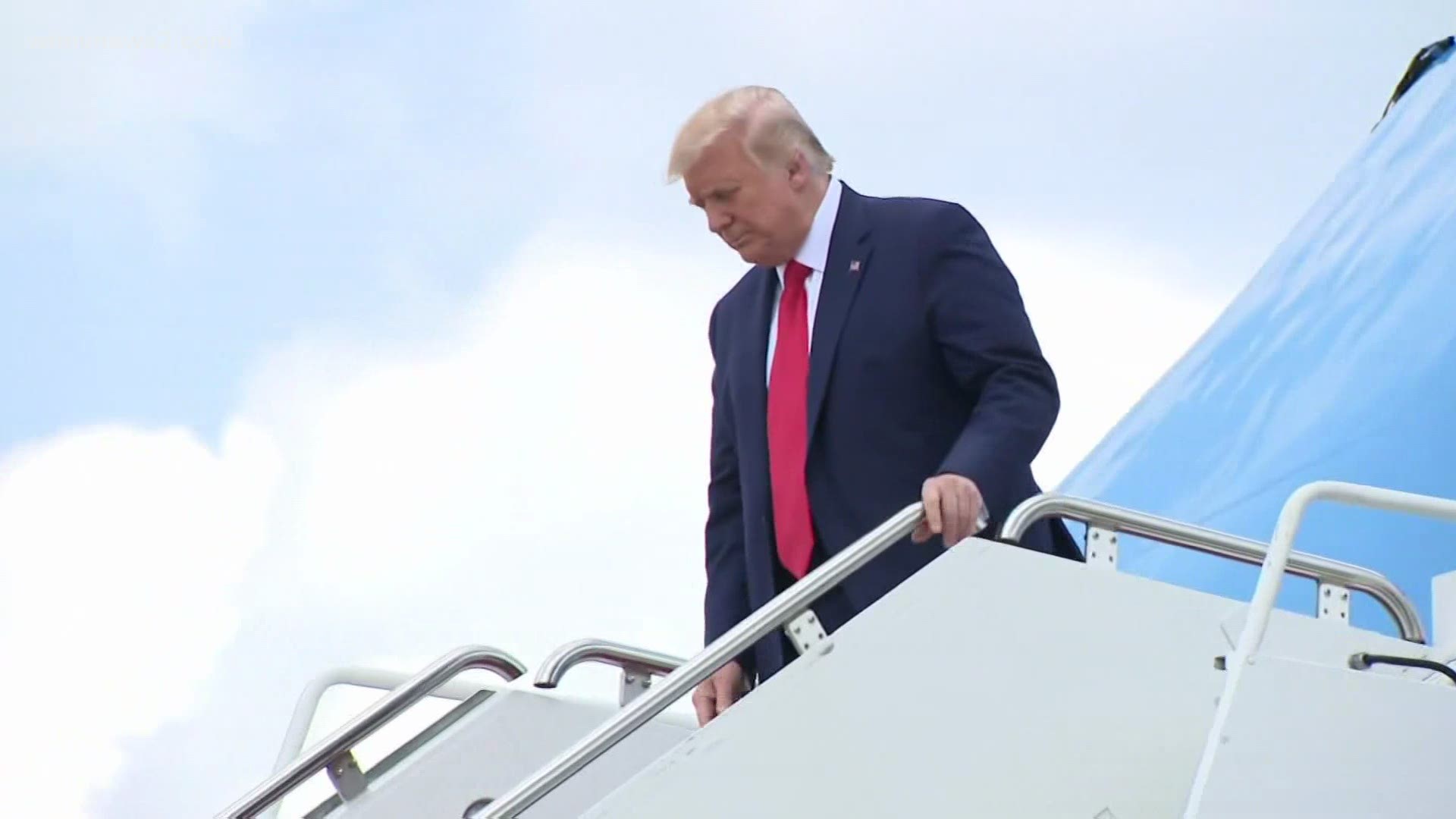 WINSTON-SALEM, N.C. — As both presidential candidates plan rallies in North Carolina Tuesday, Triad political experts are breaking down potential strategies in the battleground state as the election approaches.

Chair of the Political Science Department at High Point University Martin Kifer said the candidates are likely keeping the road to winning the electoral college in mind when it comes to campaigning in North Carolina.

"They are trying to make sure it is something that’s going to fall in their column when all is said and done on Election Day," said Kifer.

Biden won in North Carolina during the Democratic primary. Kifer said the state will still be just as important to both candidates.

"Because these contests are state-by-state, Donald Trump has more riding on North Carolina potentially because a lot of his paths to victory, a lot of his ways of winning in the electoral college, include North Carolina. I think there are fewer of those paths that include North Carolina for Joe Biden," Kifer said, "So it’s an important place where I think you’ll see the Biden campaign invest some resources, but it certainly isn’t a sure thing that Joe Biden is going to win and I’m not so sure it’s a sure thing that president trump is winning."

Trump's visit to Winston-Salem will be his third time in North Carolina in just two weeks.

"It’s going to come down to Ohio, Florida, North Carolina, and Arizona to decide who’s going to be the next president of the United States," said Lenoir.

With just 8 weeks until the election, Lenoir said most people have already decided who they're going to vote for, with the exception of a small percentage of the population.

The coronavirus pandemic may also be a factor in campaigning, according to Kifer.

"Candidates are probably being more selective in this environment in the kinds of in-person visits they’re doing," he said, "You’ve got a pandemic so they have to be selective for the sake of their supporters but also for themselves, in terms of the kinds of activities they do the number of activities and events they do and so forth."

RELATED: What roads will close for President Trump’s visit to Winston-Salem?