An elderly woman thought she was going to become an instant millionaire, but she ended up losing her life's savings instead. 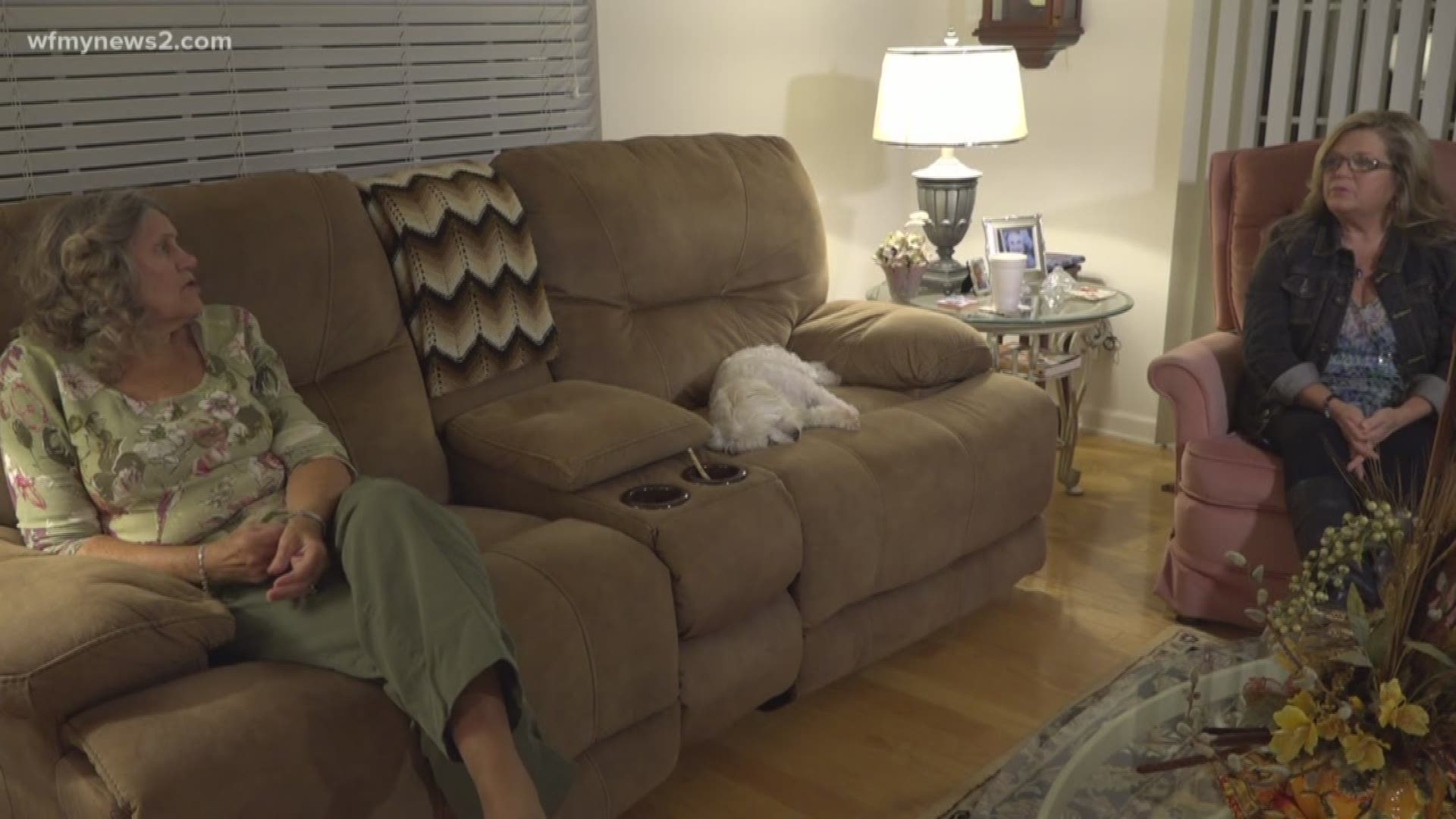 WHITSETT, N.C.--An elderly woman is reeling from what she calls the biggest mistake of her life.

It all started with a call from a number she didn't recognize.

"He said well you're a winner. And I had won $1.3 million and a new Mercedes," Stead said.

The caller said he was with Publishers Clearing House and that Stead was a big winner.

That was just what the scammer wanted to hear.

"He told me I needed to pay a fee upfront for the IRS." Stead said.

She paid the crook in four installments adding up to just over $55,000.

It could have been more if Stead's friend Robin Balderson hadn't step in.

Balderson knew Publishers Clearing House didn't call winners or ask for money before handing out prizes. Deep down, Stead knew too, but she still fell for the scam.

"It's my loss not anybody else's but I don't want anybody else to lose their life savings the way I did," Stead.

Stead says she wants her story to serve as a lesson, especially for people around her age.

A gofundme has been set up to help.

Here are some other signs of a scam to keep in mind: