SUMMERFIELD, N.C. — A Triad woman is hoping a letter will be enough to keep a woman convicted of plotting her husband's murder in prison.

67-year-old Donna Westbrooks was convicted in 1993 of first-degree murder, conspiracy and solicitation to commit murder.

She's currently serving a life sentence plus 60 years in prison.

The Guilford County woman enlisted two friends to kill her husband by promising to share with them the payout from James Westbrooks Jr.'s life insurance policy.

He died after being stabbed 30 times at his Colfax home. The salesman for a beer distributor was found dead in the home's carport.

Because the Westbrooks family have passed away,Courtney wants to be their voice to the state parole commission.

"I just wanted to acknowledge that this family is gone now and cannot speak for themselves," she said.

Courtney says after Westbrooks Jr. was murdered, his family changed especially his mother.

"Her fragileness just sort of broke at that point and she just couldn't cope anymore," she said.

Courtney says reminders of Jewel Westbrooks are everywhere, from the Avon figurines on her shelf,  to Westbrooks' grave site in Greensboro.

"I think of her every time I pass by the cemetery which is every day." Courtney said.

After seeing the effects of Westbrooks Jr.'s murder, Courtney says parole shouldn't be an option for Donna Westbrooks, who's already spent 25 years in prison.

"When you contract to have your husband killed to me that's the same as doing it yourself," she said.

Courtney says she knows of two others who also plan to send letters to the parole board.

Their hope is that the letters will keep Donna Westbrooks from getting released early.

WFMY News 2 story from 1992 after the murder happened. 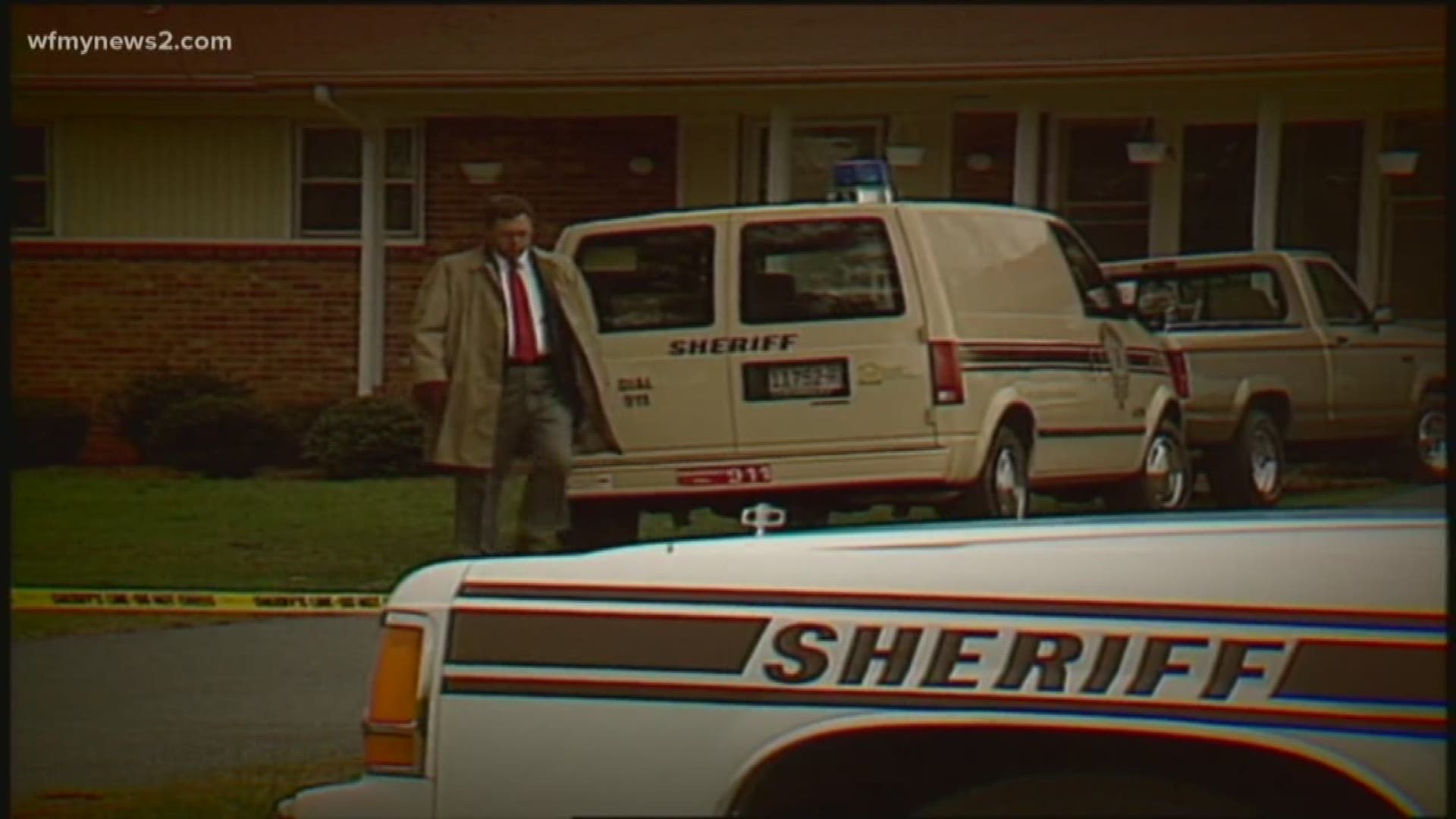