Women, who've already established themselves in their fields, are leaving them behind, and learning how to code. 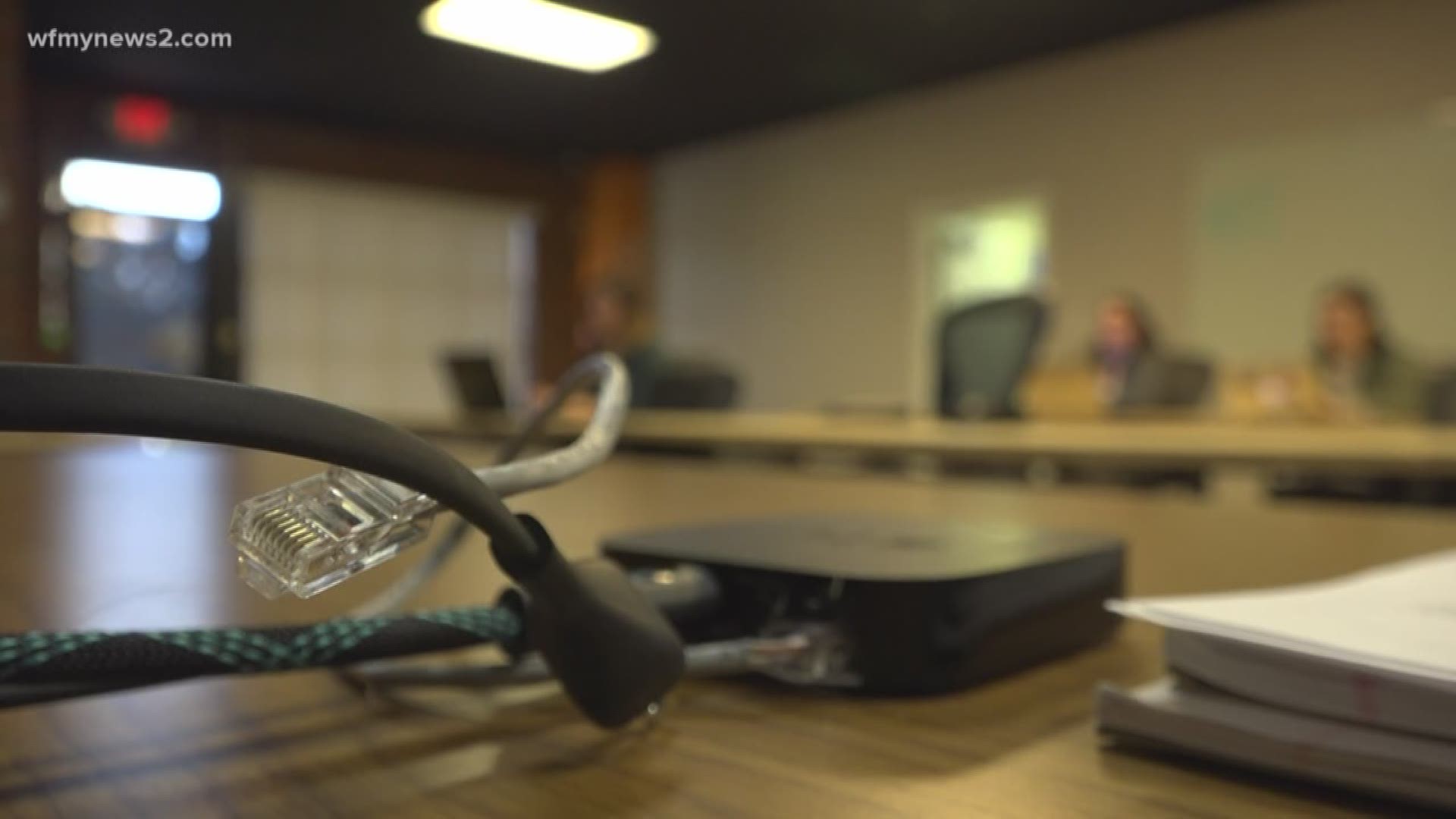 KERNERSVILLE, N.C. - It's a difficult step to decide, later in life, to make a major career change. But, it's happening with great success right here in the Triad.

Women, who've already established themselves in their fields, are leaving them behind, and learning how to code.

At Coder Foundry, tucked away in a Kernersville office building, they’ve found the tools and training to make a big change.

“I never would've guessed I would end up here,” said Christina Parrish, a former veterinary technician.

Along with Shana Sanders, a hairdresser, and Jessica Dean, formerly part of a marketing team – they are just three living examples that changing careers to seek out another in computer coding and programming can be done successfully.

“We are capable of doing a lot,” said Dean, “Just because you have seen men coding on TV, that doesn't mean that our brains aren't capable of learning to code.”

Computer programming is a male-dominated field. Even out of college in North Carolina, women only account for 20 percent of graduates in computer science.

But at Coder Foundry, things are beginning to change. With a desire to try something new, feeling burned out or underpaid in their current line of work, these women took on a new challenge and a new career path: creating websites and programs in the cyberspace.

“You know, who doesn’t get frustrated with technology? But, if I can make an application that makes someone's day just a little less frustrating…” said Dean.

“I was hoping this would work out and it has, I have learned so much being here,” said Sanders.

So far, two of the three have jobs in the industry, after graduating this 12-week immersive course. Sanders will graduate in just a few weeks. All of them, with encouraging words for anyone out there ready for something different.

“I was like, are they sure they can teach me how to do this in 12 weeks?” said Sanders, “I don't know if they know me that well. But the program is great, honest to God they can do it. Proof in the pudding right here.”

If you'd like to learn more, the Coder Foundry has an open house Thursday night from 6 to 8.