Police say Josephson was kidnapped and killed after she mistakenly got into a car she thought was her Uber driver. 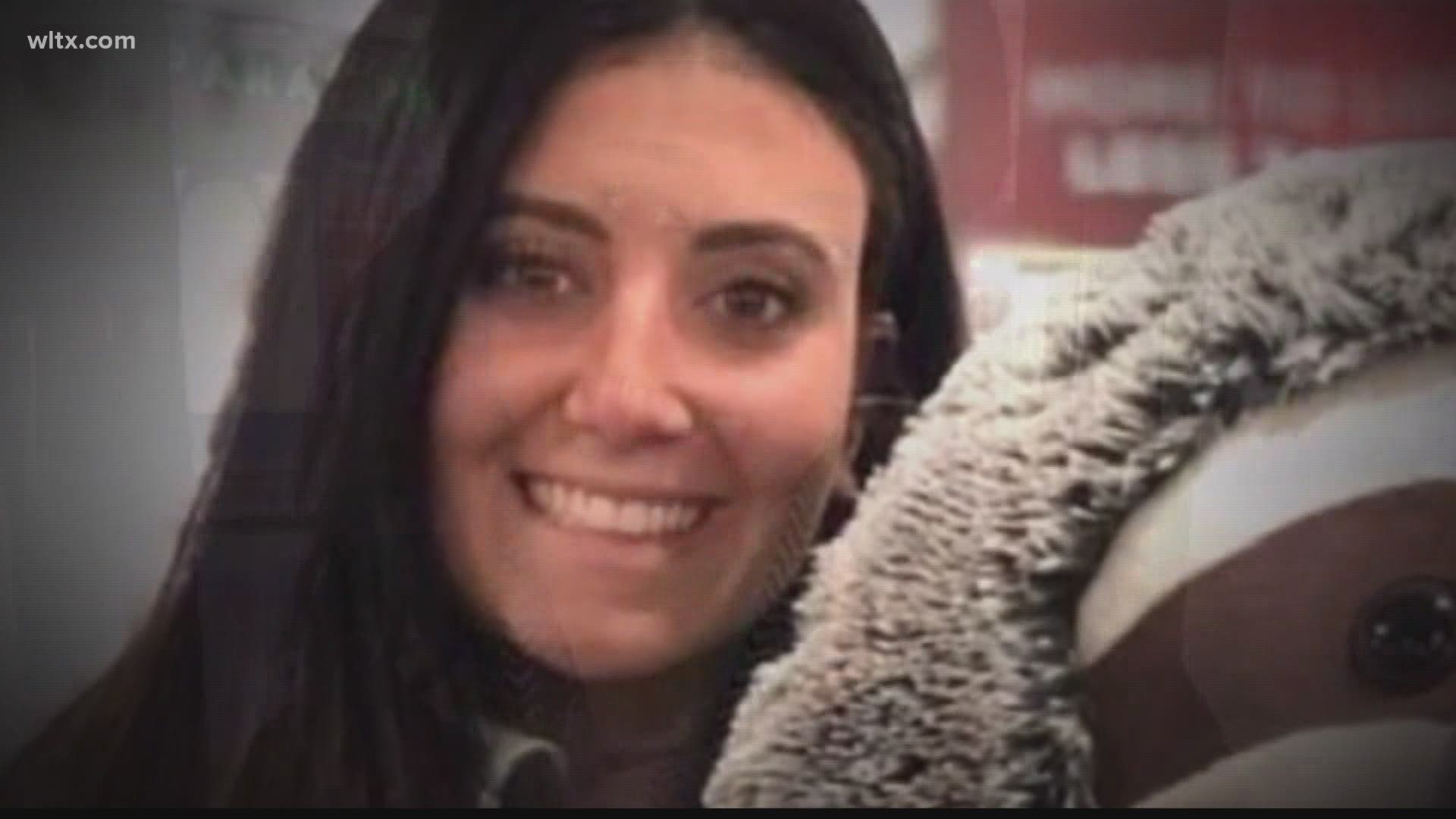 COLUMBIA, S.C. — A trial is underway for the man charged with killing University of South Carolina student Samantha Josephson, a case that made national headlines and spurred calls for safety changes with rideshare providers.

Jury selection in the trial of Nathaniel Rowland started Monday at the Richland County Judicial Center. Rowland is facing a charge of murder among other counts.

Investigators say back on March 29, 2019, Rowland kidnapped and killed Josephson, who was a senior political science major from New Jersey. Police said back then that Josephson had been hanging out with friends between 1:30 and 2 a.m. that Friday at The Bird Dog on Harden Street in Five Points. She somehow got separated from her friends, police said, and decided to get an Uber ride using her phone.

Columbia Police Chief Skip Holbrook said at a 2019 news conference that Josephson saw a black Chevy Impala pull up to the curb, thought it was her ride, and at 2:09 a.m., got into the back of the vehicle. However, it was not the car she was waiting for; instead, police said it was a car driven by Rowland.

Hours later, her roommates, who all lived with her at The Hub high-rise in downtown Columbia, became concerned. At 1:30 p.m. Friday, they called police after all their efforts to reach her failed.

Around 3:45 p.m. that afternoon, police got a call from the Clarendon County Sheriff's Office stating turkey hunters had found a woman's body in a wooded area off a dirt road in a spot roughly 70 miles from where she went missing. Holbrook said Rowland had lived in that area before.

Around 3 a.m. Saturday morning, a K9 officer found a black Impala about two blocks from in Five Points. Police said the officer attempted to pull over the car, but the driver, Rowland, got out and ran.

The officer chased after him and was able to take him into custody.

Her death led to an outpouring of grief both on campus and in the Columbia community. Josephson had planned to go to law school in the fall of the year she died.

At that same hearing, Samantha's sister, Sydney Josephson, described the pain she continues to feel without Samantha.

“This past year has been a true nightmare for myself, my family and all of our friends -- all because of this cold-blooded man," Sydney Josephson said. "When I think of 2019, all my mind does is picture my law school-bound, hard-working, goofy sister terrified and trapped."

Safety Changes in the Wake of Tragedy

Soon after her death, Samantha's father and mother called for changes with rideshare services to make it clearer to riders if their driver was legitimate. Both have since become advocates on this topic, forming the organization "What's My Name" to educate people on rideshare safety.

Both Uber and Lyft made some changes in the wake of her death, including installing a feature that lets users call 911 from their app.  The U.S. House passed a bill called "Sami's Law" requiring ride-sharing firms like Uber and Lyft to match drivers and passengers. And the South Carolina legislature passed a similar bill that also required rideshare drivers to display their license plate number on the front of their car.