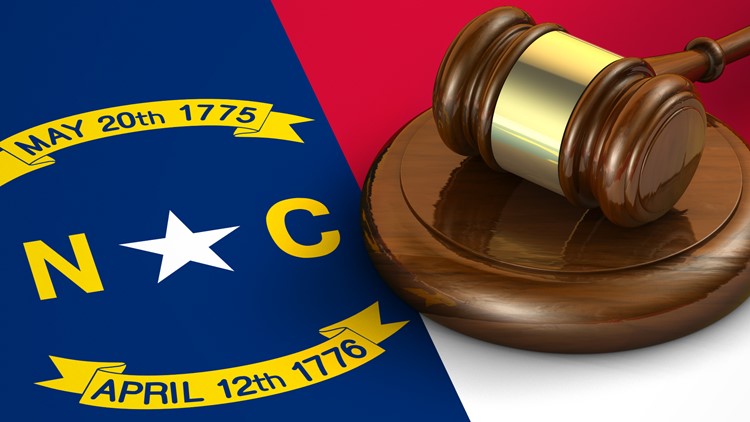 RALEIGH, N.C. — No criminal charges will be filed against a state trooper who fatally shot a man who stole a tow truck and led authorities on a chase in July, according to Johnston County District Attorney Susan Doyle.

On July 1, a 911 call was made to report a stolen tow truck out of Smithfield.

The caller said there was a shotgun inside the truck when it was stolen.

Law enforcement identified the suspect who stole the truck as Enrique L. Lopez, 26, who also tried to steal a different vehicle before taking the tow truck.

Authorities said Lopez drove the stolen truck southbound in the northbound lanes of Interstate-95 before exiting to Four Oaks.

There, Four Oaks Lt. Timothy Lebow spotted the stolen truck. Lopez veered across the centerline and tried to plow into Lebow’s cruiser.

Lebow turned his vehicle around, turned on his lights and sirens, and began to chase Lopez.

During that chase, Lopez crossed the centerline attempted to strike other vehicles on numerous occasions, including trying to hit a vehicle driven by a detective with the Johnston County Sheriff’s Office.

As Lopez swerved in and out of traffic, he began to throw objects from the vehicle.

Lopez fired the shotgun at law enforcement from out of the driver’s side window five or six times.

Kiser realized the threat of Lopez approaching the Clayton town limits during rush hour with a shotgun.

Kiser fired 11 shots from his patrol rifle at Lopez.

The tow truck crossed the median into the eastbound lane, traveled through a field, and overturned after striking a large tree.

Lopez, who had been shot twice by Kiser, died at the scene.

“Under the circumstances observed by Trooper Kiser, his use of force was both reasonable and warranted,” Doyle said in a release. “Lopez presented an imminent threat of death or serious physical injury to officers and other individuals on the highway unless apprehended as soon as possible.”

Doyle said after reviewing the SBI’s investigation, no charges will be filed against Kiser.