The Orange County Sheriff's Office said they got a call about a truck driver who was hit by another truck after getting out of his vehicle. 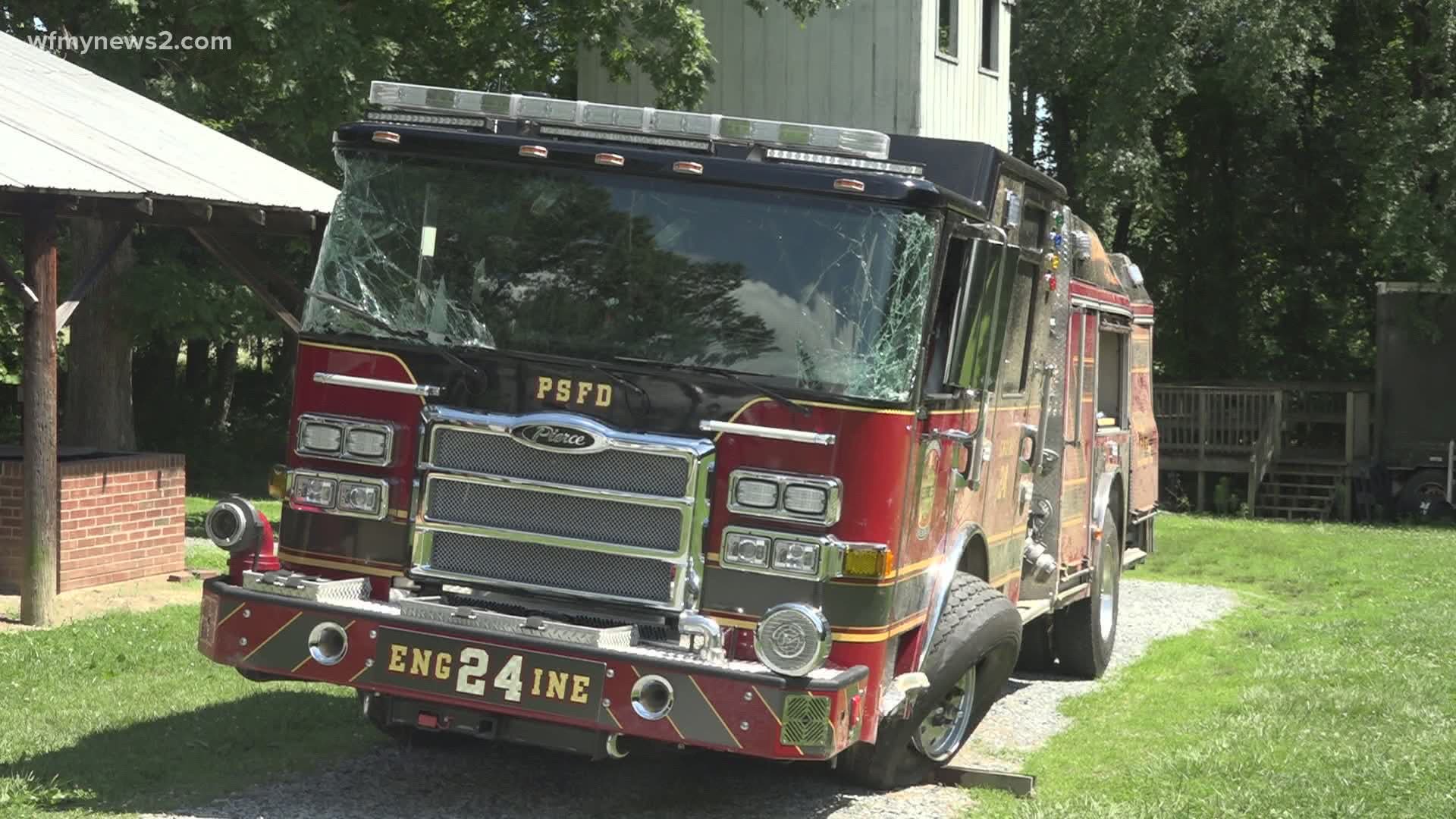 MEBANE, N.C. — A man is dead after being hit by a tractor-trailer at a loading dock.

Orange County first responders got a call around 12:30 about an incident at ABB, Inc in Mebane.

A witness said they saw Eugene Early McDowell IV back his truck into the loading dock and exit it.

That's when they say another truck hit him as it backed into the bay next to him.

Authorities attempted CPR, but McDowell eventually died at the scene. Deputies are still investigating. No charges have been filed yet.