A 29-year-old man and an 80-year-old woman died. It's unclear if heavy rainfall caused the crash. 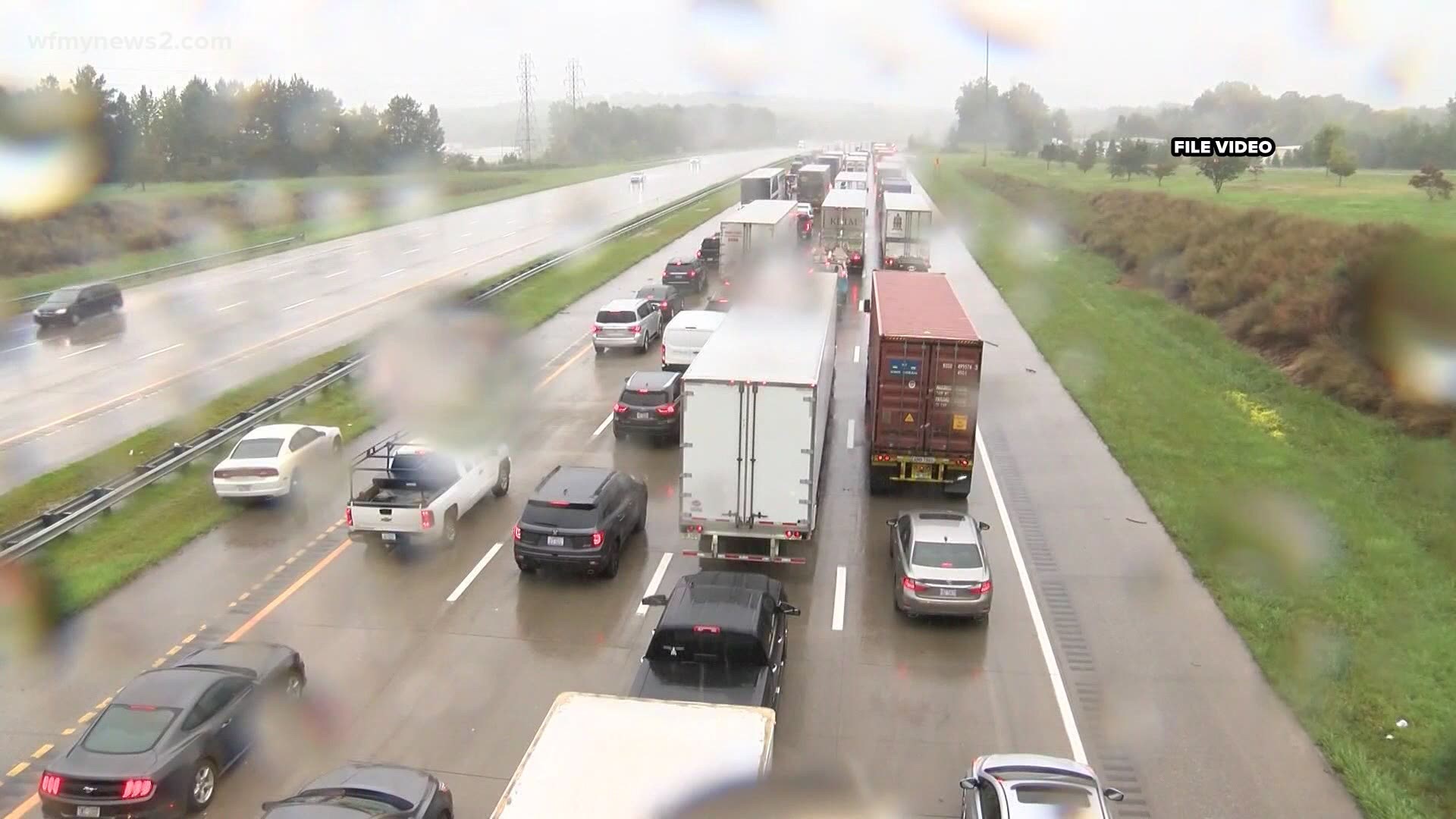 REIDSVILLE, N.C. — Two people died in a car crash in Rockingham County on Thursday morning, according to State Highway Patrol.

The crash happened shortly after 7:30 a.m. on U.S. Highway 29 Business at the intersection of Flat Rock Road.

Troopers said Mary Barnhart Richardson, 80, of Browns Summit, was driving east on Flat Rock Road and did not stop for a stop sign. She hit Damian Jamon Cooper, 29, of Reidsville, at the intersection.

Troopers said Richardson and Cooper were taken to local hospitals where they both died.

Officials were unable to say if the crash was related to weather after torrential rain caused flash flooding across the state.