Yosef Amiel Handy, 45, is facing charges following a shooting at Friendship Motor Speedway. Both the 2 people were taken to the hospital for their injuries. 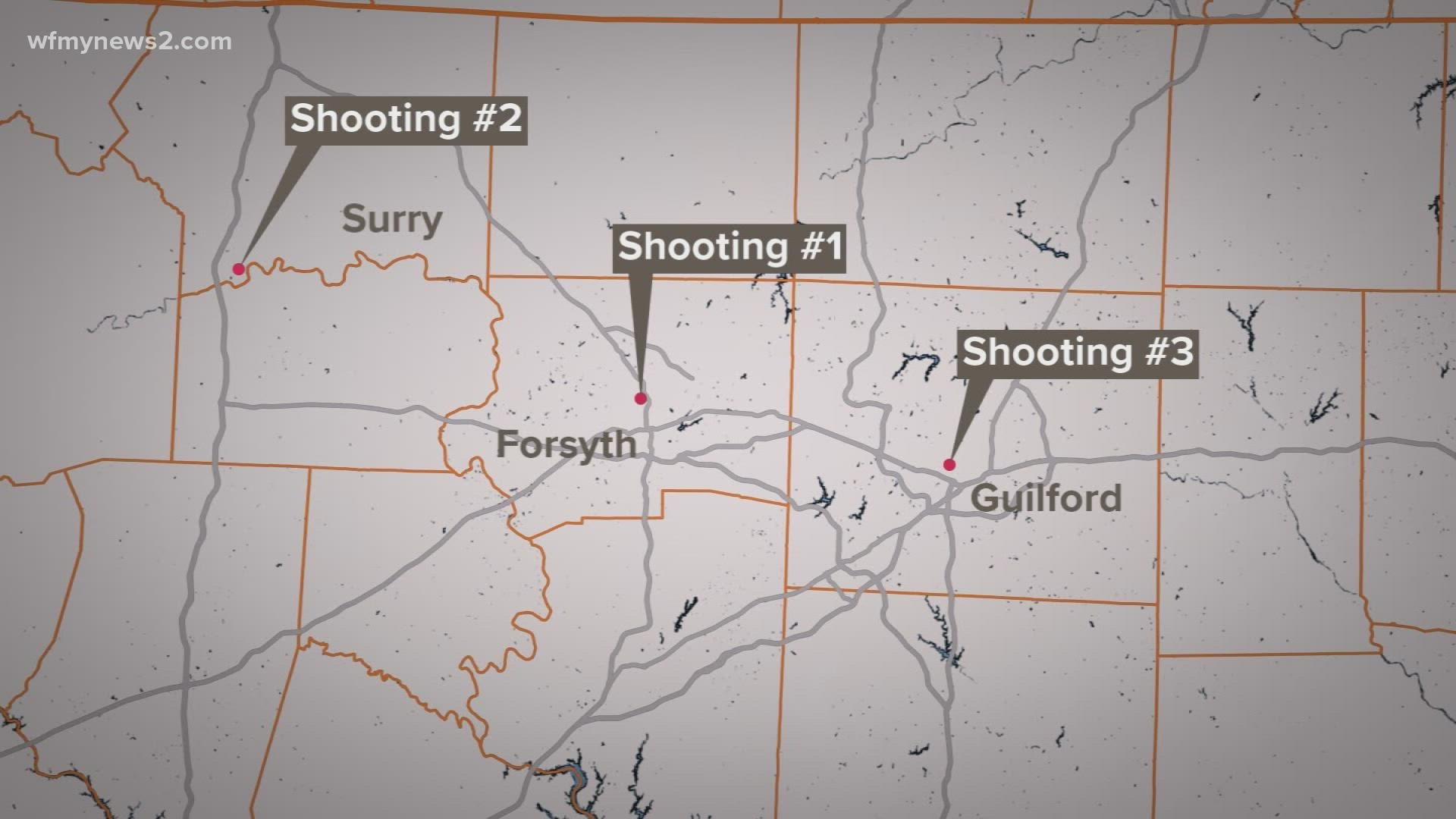 SURRY COUNTY, N.C. — A man was arrested and is facing charges after he was accused of shooting at two people at a car racing track late Saturday night, according to investigators.

According to the Surry County Sheriff’s Office, Yosef Amiel Handy, 45 of Jonesville is facing charges following a shooting at Friendship Motor Speedway.

Investigators said Handy was arrested at the scene and the two others involved in the incident received medical treatment for their injuries.

Deputies said it appears the incident started when a fight broke out between the two others involved. Investigators said Handy pulled out a gun and shot at the two people, hitting both.

According to officials, two off duty deputies with the Surry County Sheriff’s Office were working security when they were notified of the shooting.

Handy is facing charges for two counts of assault with a deadly weapon with intent to kill inflecting serious injury and one count of possession of a firearm by a felon.

During the investigation, detectives found Handy is currently on federal probation, according to the sheriff’s office.

Investigators said detectives have reached out to Handy’s federal probation officer so they are aware of the incident.