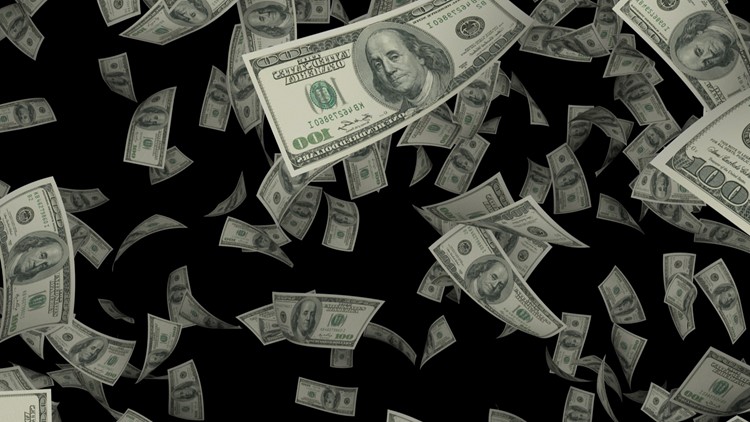 A family that plays the lottery together wins and slipts the jackpot together, right? Yes to that for a Davie County family.

The men told lottery officials it's a family tradition to play the lottery together and they play when the pot swells. “We always play Cash 5 once it gets to around $400,000,” said James, a retired insurance agent .

When the Mocksville family saw that the jackpot for the Dec. 21 drawing was over $1 million, they made sure to get their tickets. They each pitched in $10 and bought 30 Quick Pick tickets.

They found out they won early the next morning.

“I used the lottery app to check my tickets,” James said. ‘We usually only win $1 or $5, so I wasn’t expecting much. When I got to the third ticket I was in shock.”

James immediately called his brother who was sleeping. “It was five in the morning,” Dennis said. “My first reaction was, ‘Why are you lying to me?’ I couldn’t believe it when he told us we won.”

James called his brother-in-law next. “My wife answered the phone,” Ward said. “I heard her ask, “Did we win?” I didn’t expect her to say we actually did.”

The family claimed the jackpot Wednesday at lottery headquarters in Raleigh. After required state and federal tax withholdings, they shared $747,116.

What's next for the men: James plans to use the money to make some repairs to his house. “We’ve got hard water,” James said. “The first thing we’re going to do is buy two new toilets.”

Dennis plans to invest the money in his business. And Ward plans to save the money for retirement.