There is a proposed Dollar General to be built in Julian in rural Guilford County. 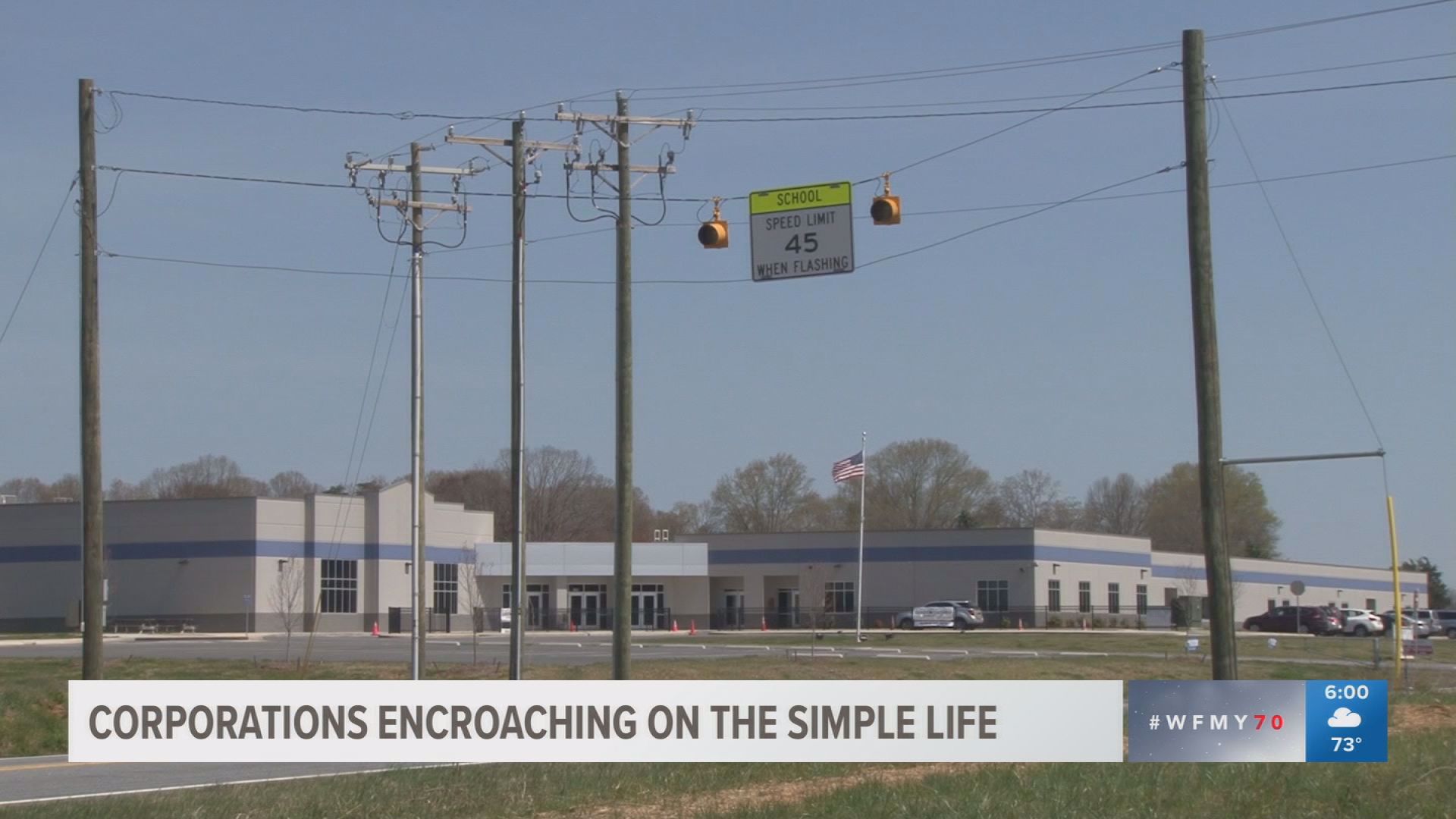 GUILFORD COUNTY, N.C. — Development is trying to move in on a little piece of country life. Some want it, most don't.

That it is Dollar General. The chain's owners are hoping to build one in the rural Guilford County town of Julian.

For many of the people who live in the quiet unincorporated area, it's less about a store going on a plot of land and more about having their way of life being uprooted. 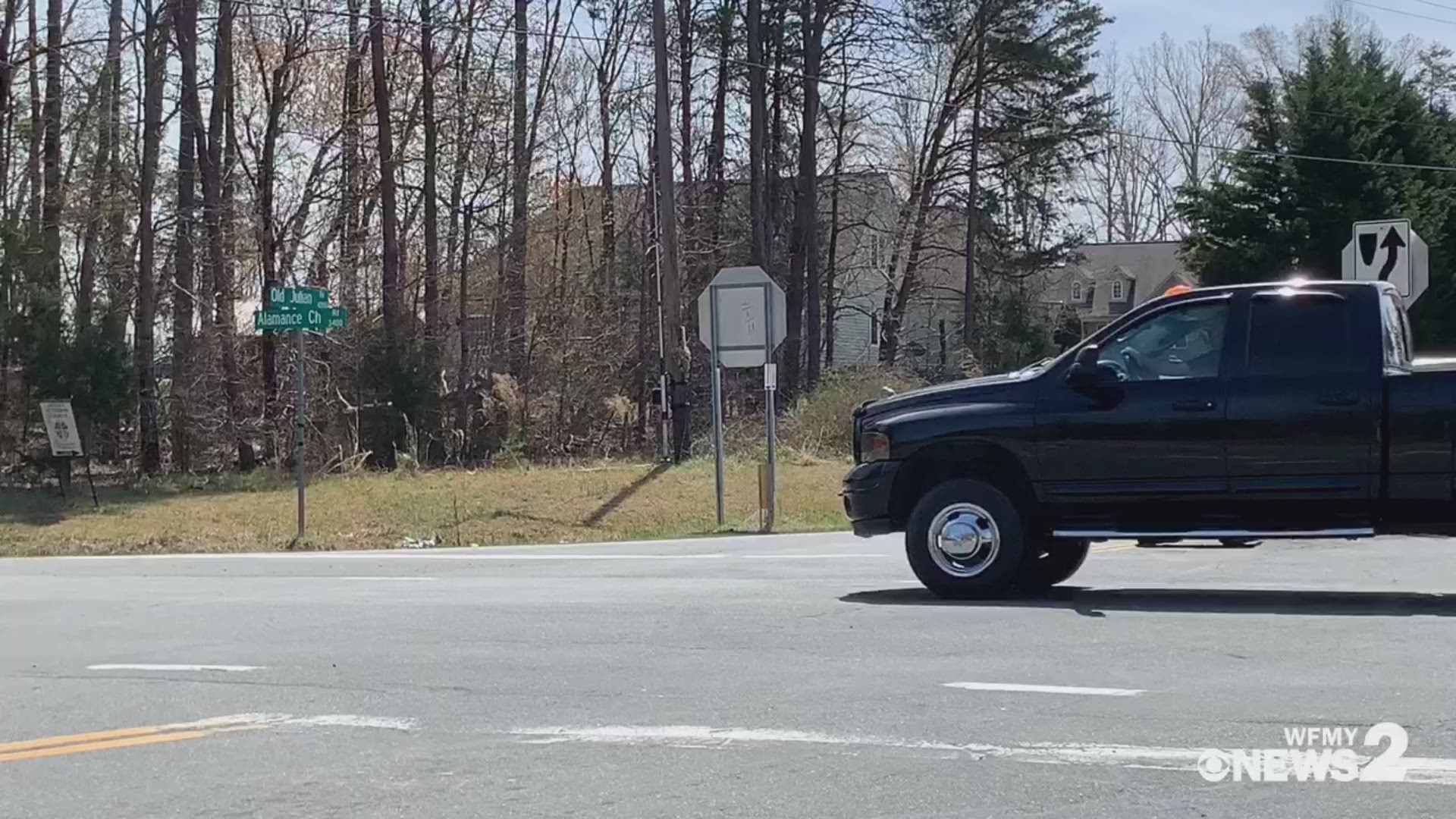 For 74 years, John Norman has tended to this land in Summerfield. Miles away from most people and most things.

He is 35 miles away from Julian.

"I live out here for quiet, peace, to get away from people," said Jennifer Michaux, who lives in Julian.

So what do two people so far away from each other have in common? They're fighting the same fight.

One year ago, Norman and many of his neighbors in Summerfield were fighting against a Dollar General coming to town.

"Maybe when the older generation like me dies off, maybe they'll have a chance!" joked Norman.

In Julian, Jennifer Michaux and many of her neighbors are also fighting against a Dollar General.

"I'm a little confused as to why the need was felt for right here," said Michaux.

Michaux hopes Julian's fight ends up just like Summerfield's. That's because if you go to where the Dollar General was going to be, there is nothing there but untouched rural land.

"It was a win for the community. Stay in town. Don't come out in the country. We don't want it, and we wouldn't patronize you enough to even open," said Norman.