TWRA offers tips on how to co-exist with black bears

When people leave out trash like in this recent incident in Gatlinburg, it can really harm the bears, TWRA said. 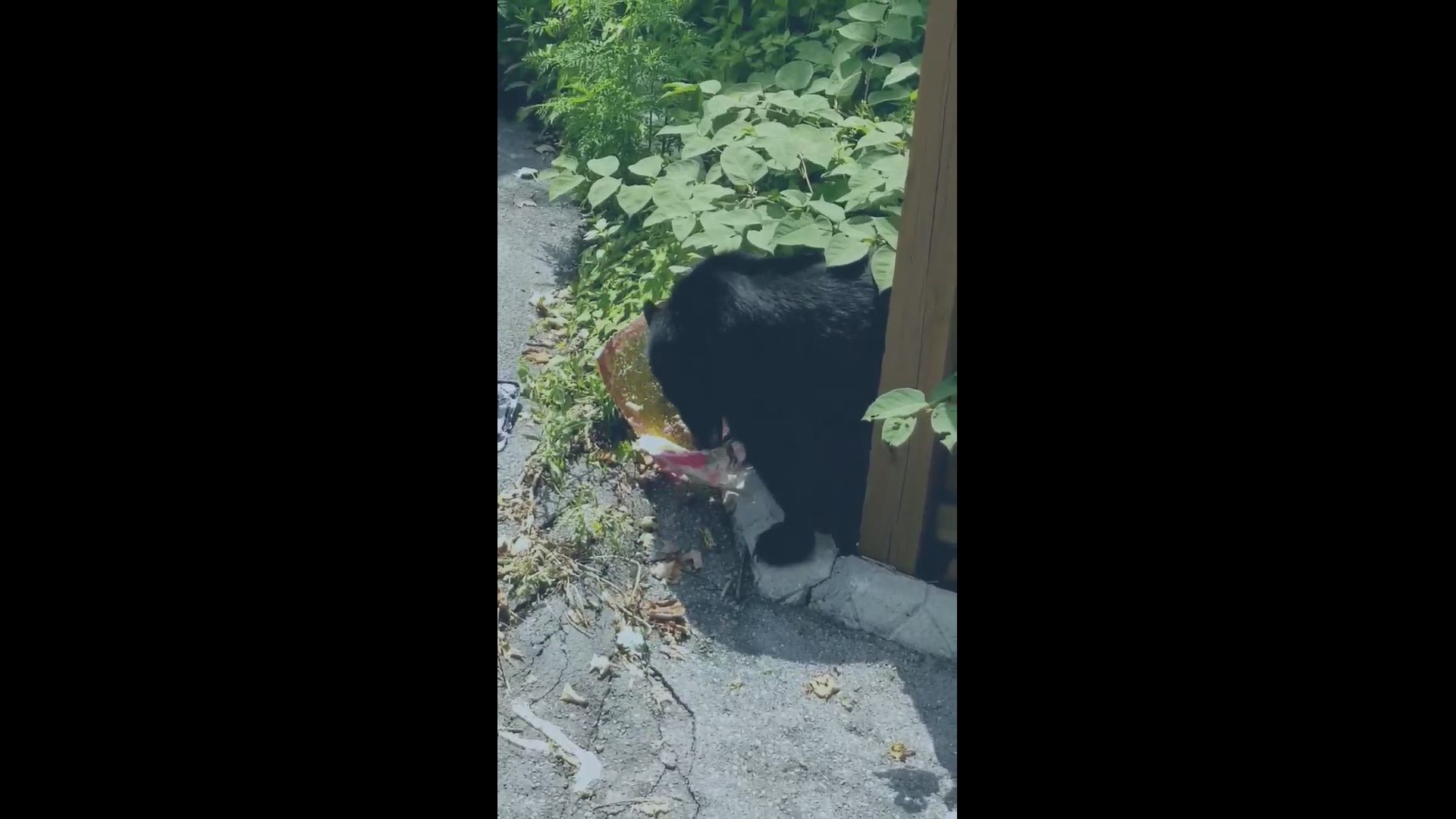 It's not unheard of for black bears to go roaming about towns near the Smokies, or even uncommon.

Part of that responsibility includes simple things, like keeping garbage out of the reach of bears.

Roy Hurst captured video of black bears getting in to unsecured trash from other nearby visitors in Gatlinburg on Monday. He asked that people be reminded not to leave trash unsecured when visiting. 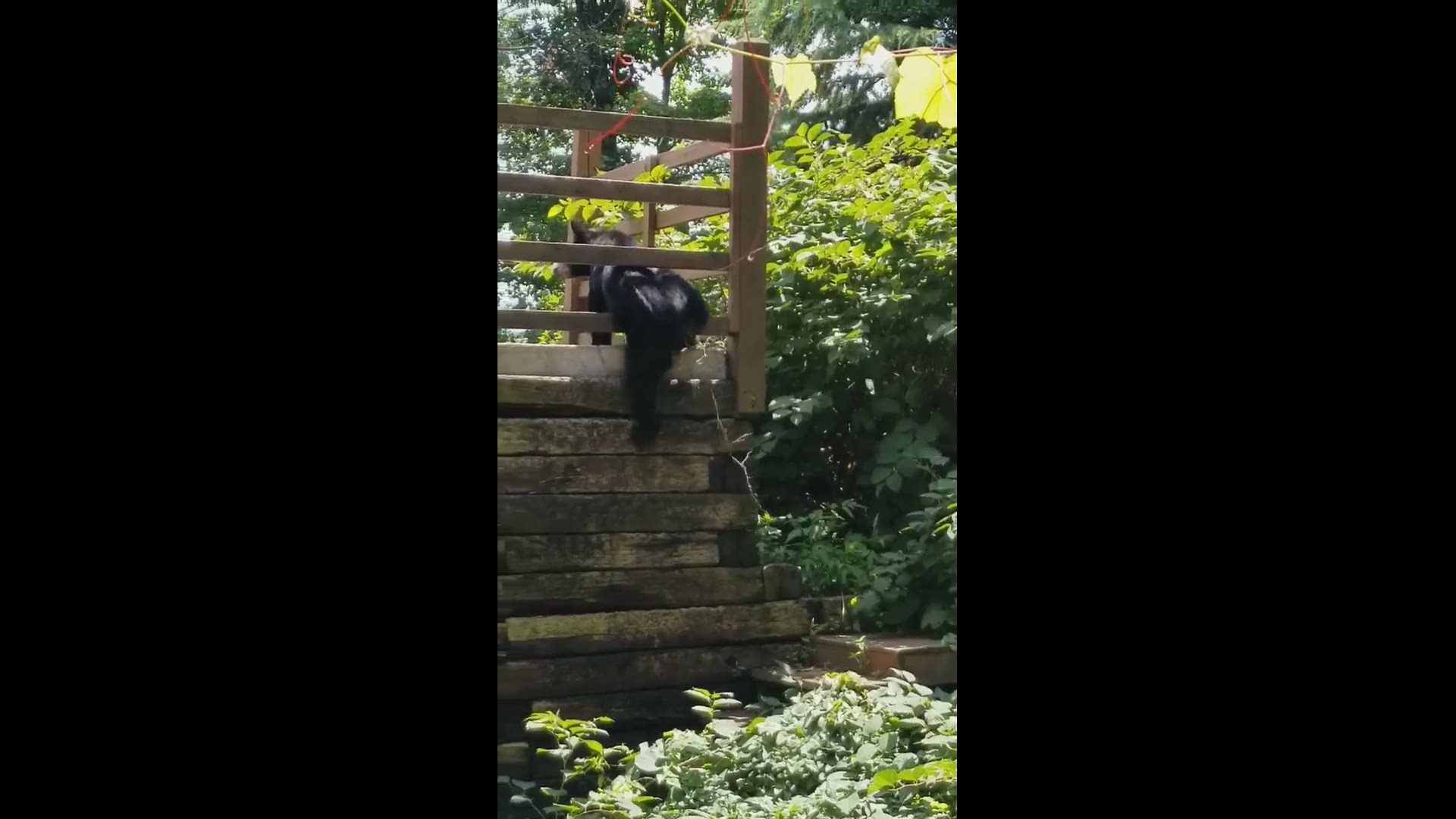 That's a big problem for the wild animals, TWRA said.

"Nationwide bear management experience has clearly shown that bears attracted to human food sources, or that are deliberately fed by humans, have a relatively short life," according to the TWRA website. "The survival rate of bears receiving food from people is likely a fraction of that of wild bears that do not have repeated contact with humans." 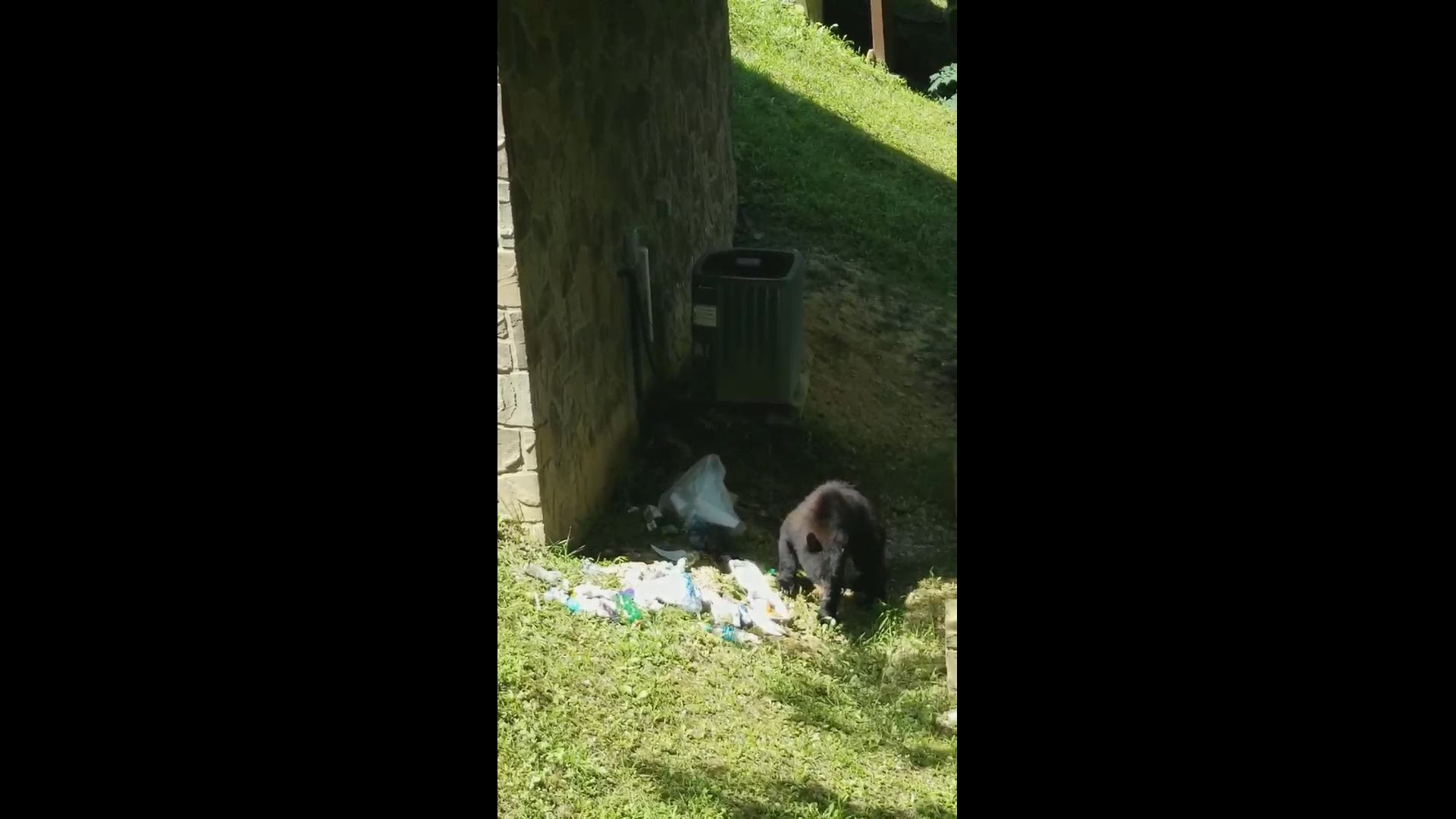 TWRA explained that it's "socially irresponsible" whether the feeding is deliberate or accidental, because it can lead to bears becoming comfortable around people, which in turns threatens human safety, as well as that of the bears.