Investigators say after examining the fire scene, they determined the room of origin of the fire was the kitchen, with the area of origin being the range. 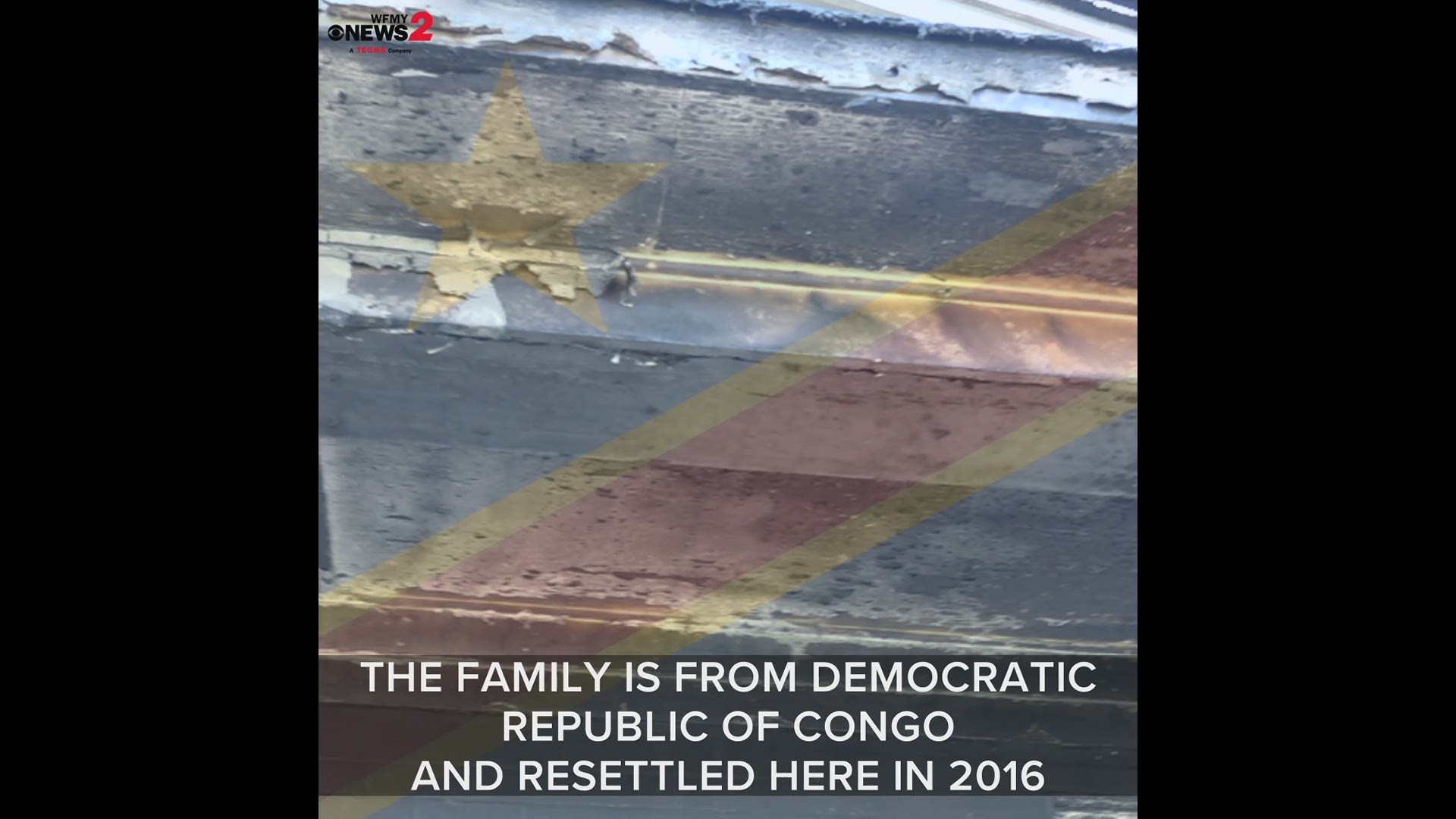 GREENSBORO, N.C.-- The origin and cause of the May 12 fatal apartment fire was unattended cooking, the Greensboro Fire Department says.

The fire led to the death of five children who were pulled from the apartment.

Investigators say after examining the fire scene, they determined the room of origin of the fire was the kitchen, with the area of origin being the range.

Once the origin area was identified, the investigators narrowed the cause too unattended cooking and that the fire was accidental in nature.

Here are confirmed facts about the victims and the fire, that we know so far:

When and where did the fire happen?

According to the Greensboro Fire Department:

Fire investigators said they believe the fire was accidental.

Who are the children, the family?

The children range in age from 18 months to 9 years old, according to the NC Department of Insurance (NCDOI). The family is from Congo. Firefighters said the children included two girls and three boys.

Where there smoke detectors in the apartment?

Yes, BUT they were NOT working, the NCDOI confirms. Fire investigators said there were batteries in the alarms but they don't know whether they were operating at the time.

In 2017, the fire department installed 14 alarms in the complex where the family lived. They also said the apartment building is up to code.

The Greensboro Fire Department says, this is the deadliest fire since the 2004 Campus Walk Apartment Fire.

From Saturday, May 12: Greensboro doing what they can to help family after deadly apartment fire.

All the children were under eight years old and were refugees from the Democratic Republic of Congo, according to the North Carolina African Services Coalition.

"Dreams for a better life were destroyed for this family. Refugees from the Congo. Five children under eight yrs old have died as a result from a house fire this weekend. Sadness & loss too large to imagine on this Mother's Day. Prayers for this family. Embrace them in love."