Less than a week after Roy Williams announced his retirement, the Tar Heels have named a new head basketball coach. 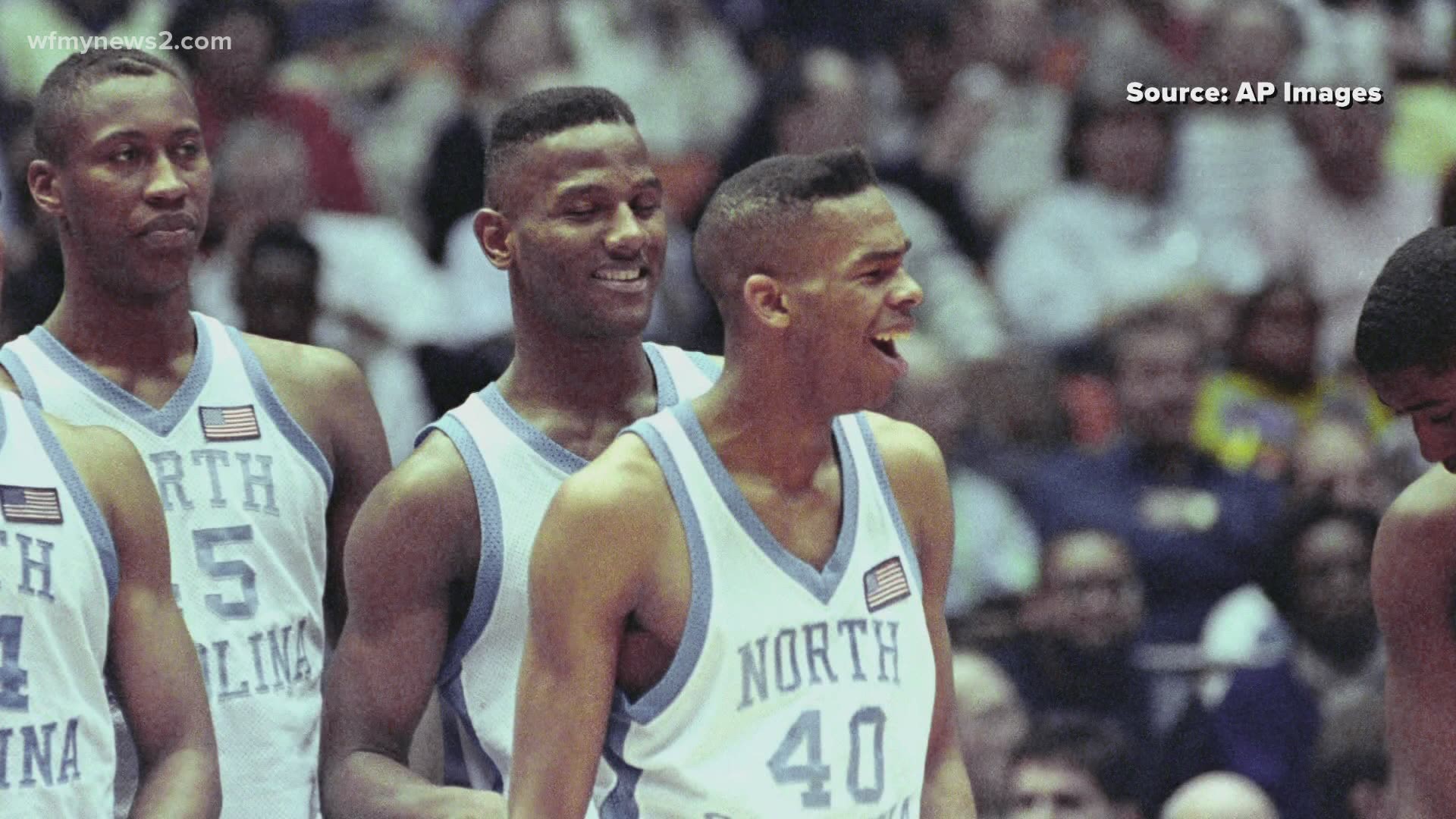 GREENSBORO, N.C. — On Monday, the University of North Carolina named a new men’s basketball head coach. Hubert Davis, who spent nine years as an assistant coach for the team, will replace Roy Williams to lead the Tar Heels.

For UNC basketball fans, it's the beginning of a new era. But, it's also the continuation of the Carolina legacy.

"I think a new coach can certainly bring changes, but I don't think it's going to be a 180," said Shane Jones.

"Hubert Davis is going to have to find his own way of coaching, but I also hope that he continues that legacy of teaching these young men how to manage life after basketball," said Ann Vick.

Both Jones and Vick call themselves lifelong fans of Tar Heel basketball, having been born into the fandom. They know the program, the players, and the kind of person it takes to lead the team. They say Hubert Davis fits that role.

"I think it's a reasonably stable situation to inherit as an incoming coach, and especially one that was already on the coaching staff," said Jones, "It'll be really fun to see what he can bring, and if you look at former players who were great shooters, I think that they see floor spacing really well, they see off ball movement really well, and they tend to be really good defensive coaches as well."

As this year's basketball season comes to a close, excitement builds for next year, to see just what the new coach can do. 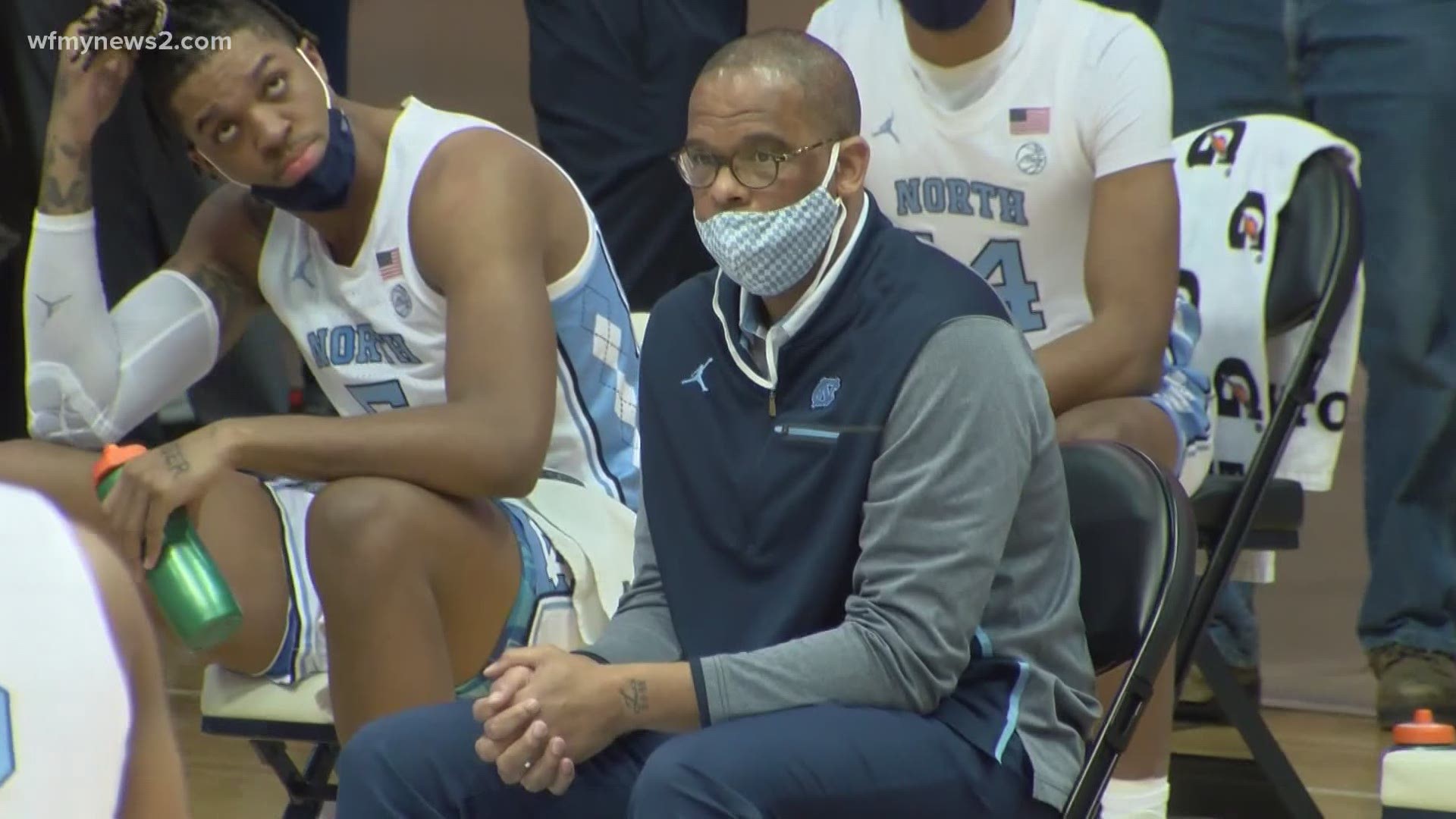 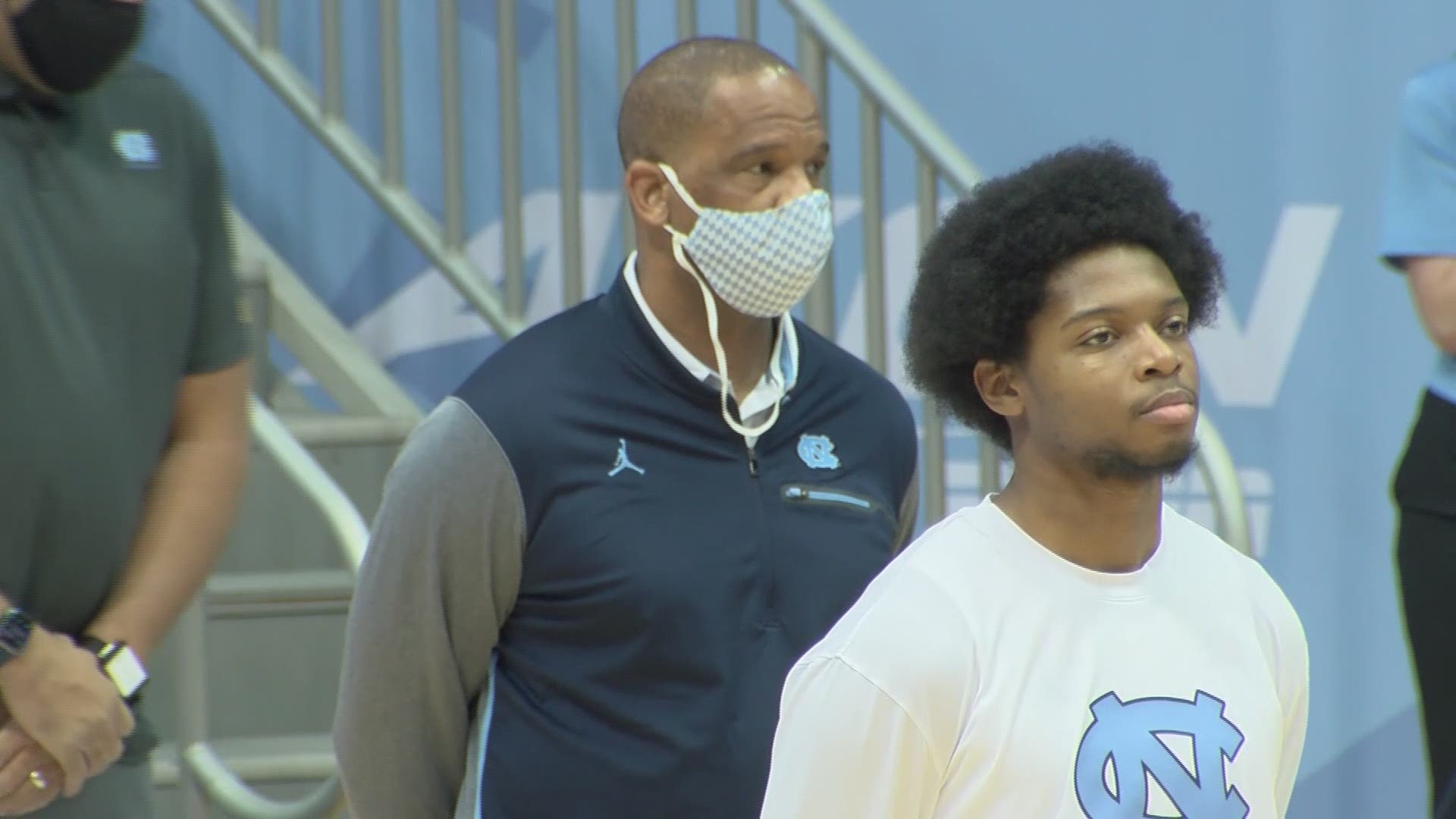