The DOJ said AmeriCorps provided grant funds as student education awards to UNC-CH, ECU students based upon certifications of service hours and more.

WASHINGTON, D.C., USA — The University of North Carolina at Chapel Hill, East Carolina University and the North Carolina Commission on Volunteerism and Community Service have agreed to pay a total payment of $842,500 to the United States for alleged false claims for AmeriCorps grant funds, according to the Department of Justice.

The DOJ said AmeriCorps provided grant funds as student education awards to UNC-CH, ECU students based upon certifications of service hours and funds directly to the NCCV for salaries of certain employees who oversaw the programs. Investigators said as part of the program the institutions agreed to comply with grant requirements and regulations. UNC-CH and ECU were both required to provide certifications for hours worked for student education awards including mentoring, tutoring and college-bound advising programs. The NCCV was also required to provide certifications for hours worked by employees paid under the AmeriCorps grants. The DOJ said based on their investigation UNC-CH and ECU engaged in widespread violations of grant requirements, as documented in a release.

The United States specifically contends that UNC-CH and ECU engaged in widespread violations of grant requirements, acted with reckless disregard in causing false claims, failed to maintain proper internal controls, and systematically certified false hours for AmeriCorps Members, including taking mere seconds to electronically approve hours falsely claimed to be worked on holidays and weekends, and excessive hours claimed toward the end of school years. For example, the investigation uncovered certifications of 16-hour days, which were beyond available service site hours that were typically weekdays on school schedules, unless approved by a supervisor.

The United States further contends that NCCV acted with reckless disregard in making false claims and causing false certifications for employee salaries to administer AmeriCorps programs, failed to maintain certifications, timesheets, and documentation for the separate AmeriCorps work of NCCV employees as required, and failed to maintain proper internal controls, such as allowing one employee to work under two overlapping grant awards and another employee to not provide the required monthly certification for over two years.

The DOJ said the civil claims resolved by settlements are “allegations only, and that there has been no judicial determination or admission of liability. UNC-CH, ECU, and NCCV deny these allegations and cooperated in resolving these claims,” according to the DOJ.

“UNC-Chapel Hill worked diligently to fairly resolve this matter and strengthen our stewardship of AmeriCorps funding that has benefitted thousands of students, college advisers, adult literacy learners, literacy tutors and educators across North Carolina. We take our obligation to strictly follow the regulations that come with those taxpayer funds very seriously. We cooperated fully with this investigation and implemented numerous safeguards to ensure future compliance.”

"We deny liability and the allegations made by the Acting U.S. Attorney but settled this matter along with UNC-Chapel Hill and the N.C. Commission on Volunteerism and Community Service to avoid litigation, to save costs, and to continue providing AmeriCorps grant services to the citizens of eastern North Carolina. Those include mentoring and STEM-related tutoring services in middle and high schools.” 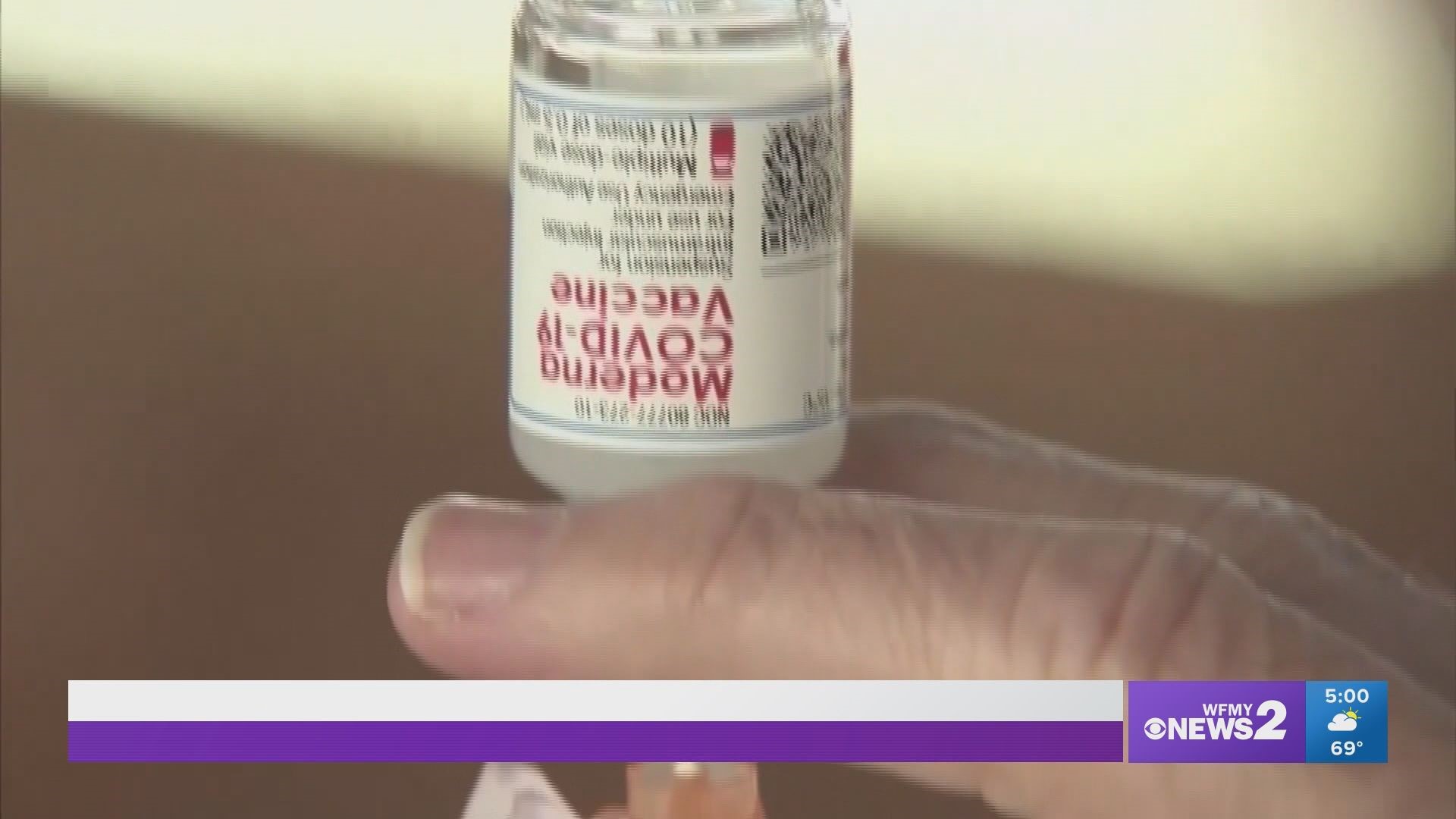