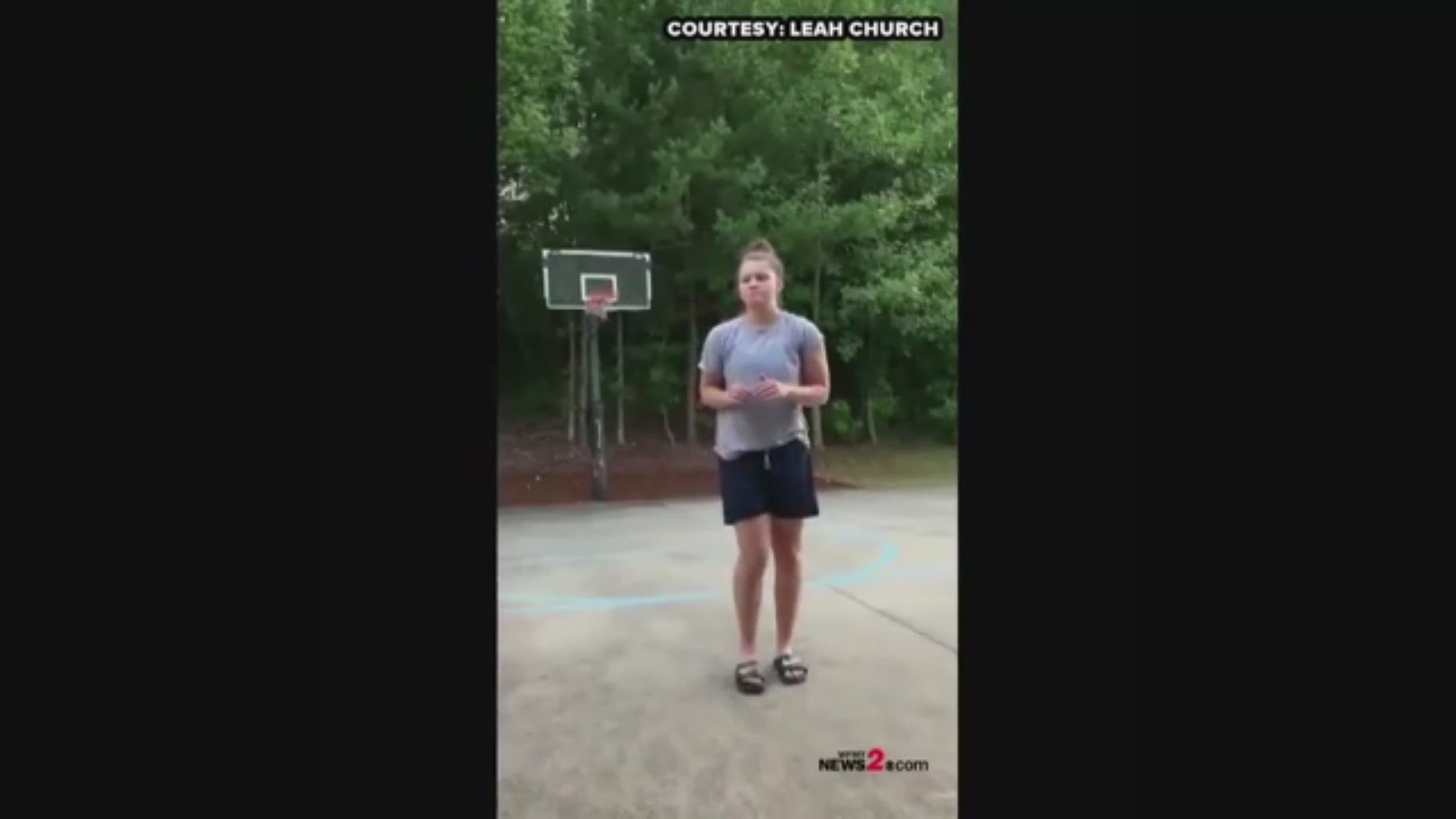 CHAPEL HILL, N.C. — You could say she’s made a backwards splash for sure! Impressive doesn’t even begin to explain it.

UNC Women’s Basketball guard, Leah Church is already in the mood for March Madness. A video posted to Facebook shows her in action with the caption, “Never know when you might need it. Stay Ready!” Leah’s mom is the one behind the camera. Church nails three backward shots for nothing but net!

The UNC player is a record holder in both free throw and three-point shooting. She made 32 three-pointers in one minute to break the previous world record of 27. Church was homeschooled but played for Forest Trail Academy in Kernersville. She also competed with Carolina Cougars, Winston-Salem Stealers and the Lady Phoenix Elite

RELATED: UNC To Return To Old Home At Carmichael Arena For 1 Game