Chris Rich is the team's new leader. The hire comes on the heels of former coach O'Keeffe's resignation over an NCAA violation. 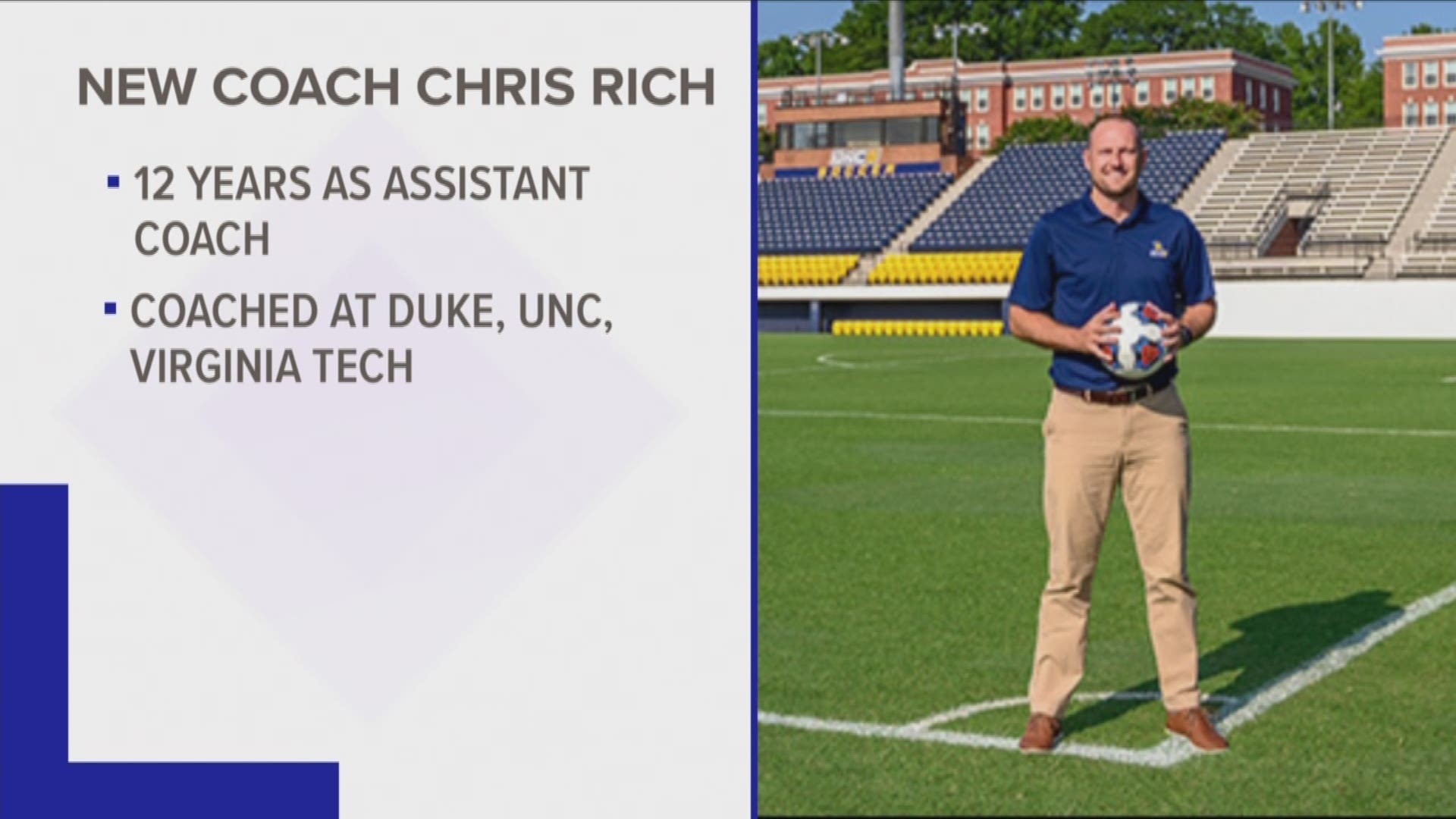 Chris Rich is the new team leader. He spent the last 12 years as an assistant coach with teams like Duke, UNC and Virginia Tech.

In a statement, Rich said the team "will be committed to excellence in all aspects of the program as we look to compete at the highest level."

The school says it is working with the NCAA to resolve the issue.