Mike Jones has served as Radford University’s men’s basketball head coach for nine seasons since 2011, but will now join UNCG. 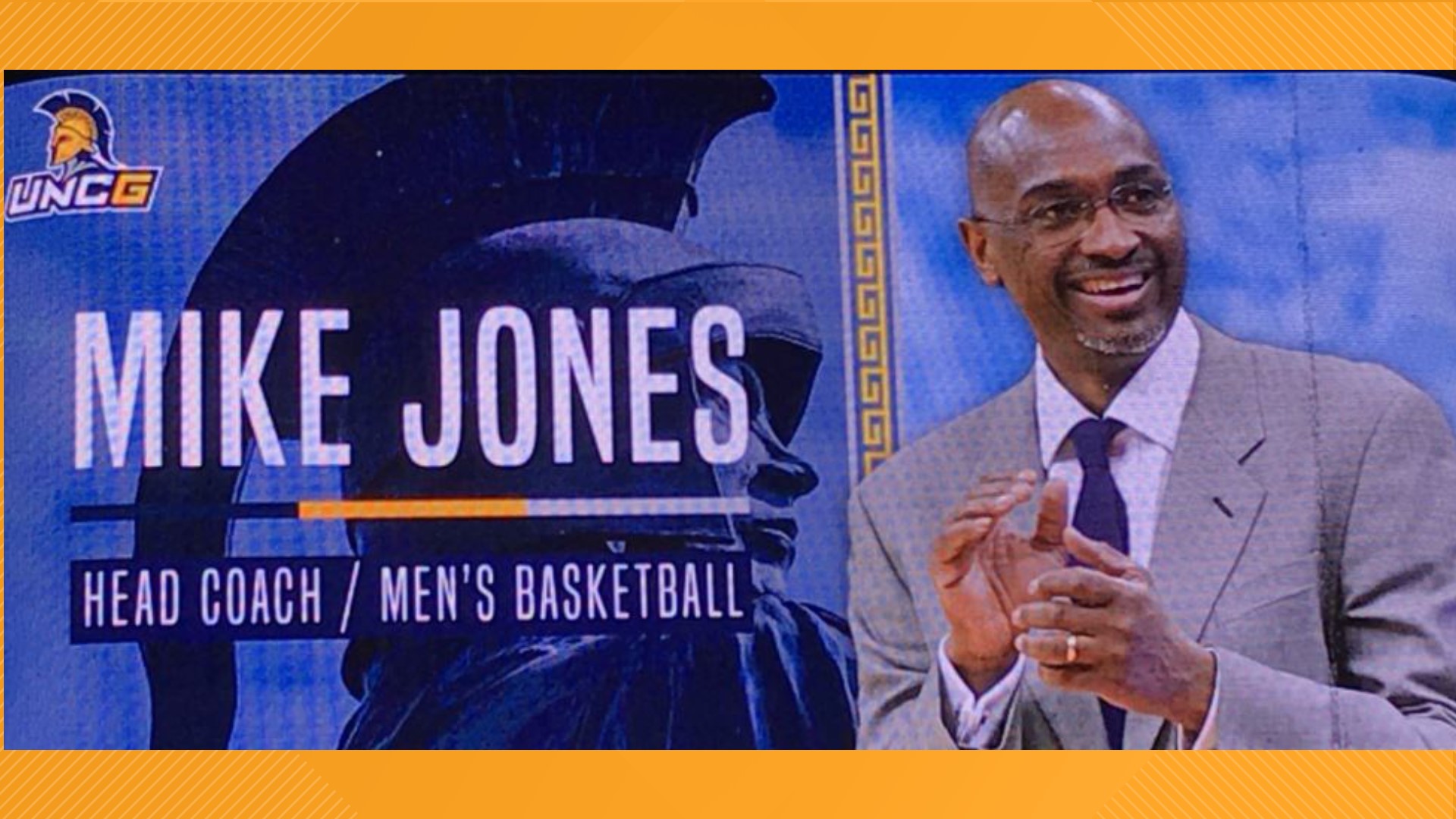 Jones thanked Miller for what he has done for the program during a news conference where he was introduced as the new coach.

“It’s a reason why I’m standing here because he’s built a program something that I admire and it’s admired around the country,” Jones said.

He also spoke about his excitement about now being a Spartan.

“We want to continue that success and we want to make the entire Spartan nation proud.”

“We are excited to welcome Mike Jones and his family to Greensboro,” UNCG Athletics Director Kim Record said. “He is a seasoned professional who understands championship culture. Mike brings a winning mindset, a proven track record of success at the highest level in collegiate athletics, which includes a victory in the NCAA Tournament. In addition, he has worked with many of the best basketball coaches the sport has ever seen.”

Jones said he's ready to get to work and already had a zoom call with his players before the announcement.

“I will work extremely hard to represent the program and the University in a way to make everyone proud to be Spartans. Special thanks to President Hemphill and Robert Lineburg at Radford for their tremendous support during my tenure there. And to the players, parents, fans, alumni, supporters, and everyone who loves UNCG, thank you for this opportunity. Now let’s get to it.”

Jones has served as Radford University’s men’s basketball head coach for nine seasons since 2011. Jones and his teams have won 159 games at Radford, making him the third-winningest coach in program history with 87 wins against Big South competition.

He was named Big South Coach of the Year in 2017-18 and also NABC District 3 Coach of the Year. His team also played in the NCAA Tournament for the third time in program history. Jones has also been named Skip Prosser Man of the Year for the 2018-19 year and is a Ben Jobe award finalist. 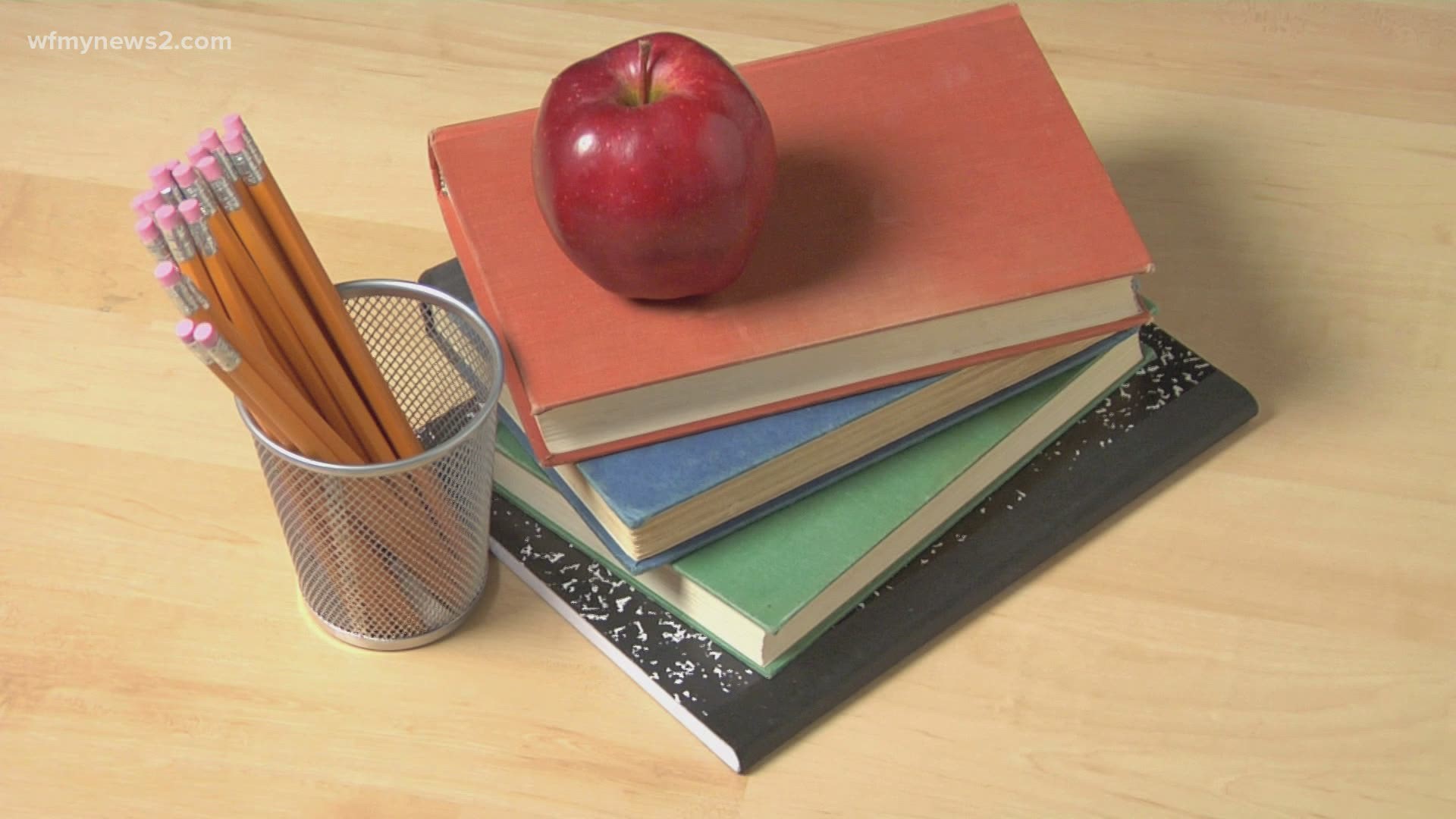