Picture this: After a five-week delay, News 2 helps Triad photographer collect his unemployment

As a freelance photographer, you book jobs months in advance. John Feimster had several jobs set, but many canceled when the pandemic hit. 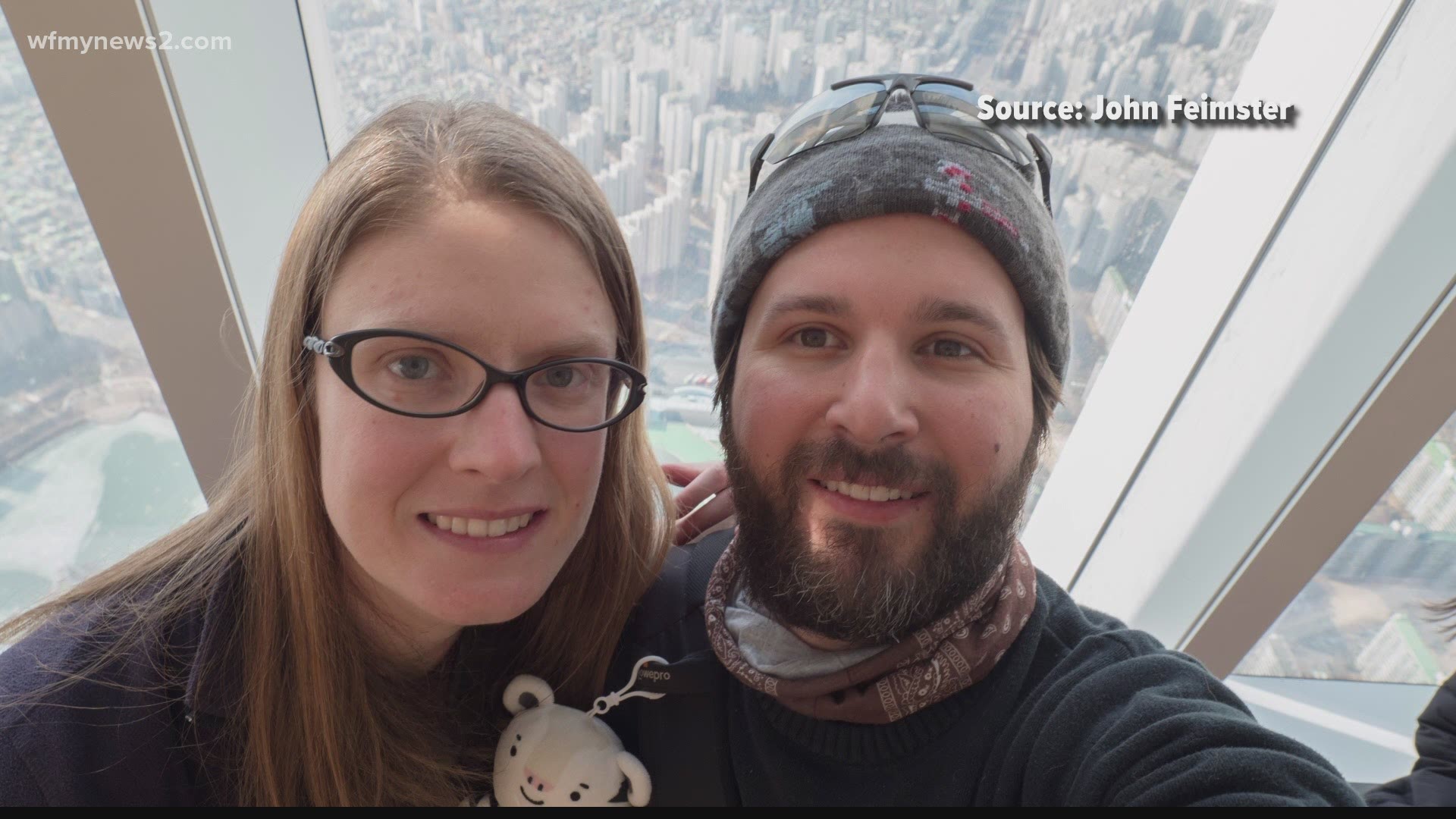 GREENSBORO, N.C. — John Feimster has made a living taking pictures. If you want something photographed, he will do it. That includes weddings, baby showers, family portraits, and landscapes. Most of his business is commercial, like furniture, flooring and windows.

“Things were great until recently, and then in March, everything shut down,” Feimster said.

As a freelance photographer, Feimster relies on business being booked. But when the pandemic hit, many photography jobs he had set up were canceled, and little to no new business was happening.

“A lot of companies were just not shooting as much, so the work was not going like it was,” Feimster said.

Not sure when things would turn around, Feimster applied for unemployment benefits. He filed online and it seemed like everything went well. A couple of weeks later, he received his first unemployment check.

“I’ve never had to draw unemployment. This is a first for me,” Feimster said.

Three more checks would come, but then suddenly, the checks stopped. Not sure what was going on, he went to the Department of Commerce website and tried to pull up his account.

About five weeks passed without a check coming or any answers from DES about his claim and the money. Feimster said he called almost a dozen times, but no one was able to assist him in figuring out what was going on.

Feimster was about to give up. He thought there was nothing else he could do.

“My parents told me to send an email to News 2,” Feimster said.

Once we received the email, we reached out to a representative with DES who promised to look into the claim and the issue.

“In two days, the money was in my bank account,” Feimster said.

A bit more than $2,500 in unemployment benefits were deposited. Whatever caused the delay was solved, and Feimster was able to continue to collect his money.

“I thought it was very gracious of you guys (News 2) to assist me,” Feimster said.

The other bit of good news, Feimster is back behind the camera on a more regular basis as work has slowly started to pick back up. The unemployment did just enough to pay the bills until more work came in.