Nothing is official yet, but, most people don't like the possibility of a Truist Park. 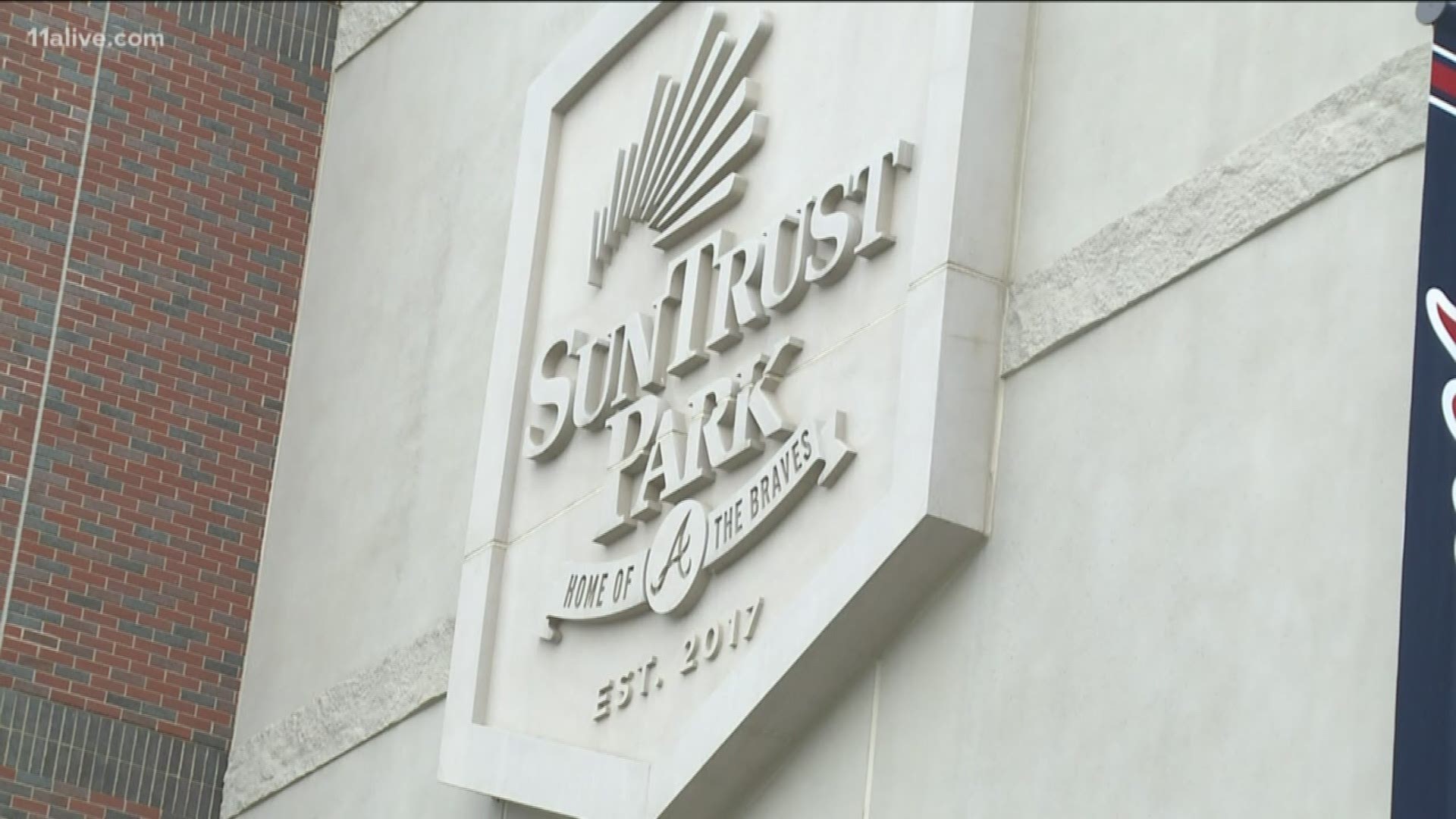 COBB COUNTY, Ga. -- SunTrust Park signs are everywhere at a Braves game but at the end of the season, fans can expect a new one on top.

BB&T and SunTrust announced the name of their new merged banking conglomerate.

Responses from people at the Battery range from "I like it. I think it's nice," to "Uhhh…it's a little dorky, not gonna lie. But whatever, that's the name of the bank, that's probably what they'll call the park."

On social media, users are mocking the name. Look here, here and here.

The banks said they chose this name to be a signal of their bold future that includes putting clients first.

“Throughout our process, one thing has always been clear: we are creating a bank that will be built around you and what you want in a financial institution. We want to do more than just understand your financial goals; we believe in helping you on the road to achieving them,” a statement on the merger website read.

11Alive’s Ryan Kruger asked a branding consultant about change. Mark Speece's job, as he puts it, is to name things.

"The creation and the selection of the Truist name falls flat. I think they missed the mark a little bit," Speece said.

Speece said with any major name change, it takes years, sometimes an entire generation before everyone uses the new name.

"It'll constantly be known as SunTrust Park," he said. "It'll likely be one of those things where, years from now, we use as a little device to determine when someone moved to town."

SunTrust originally purchased the naming rights for a reported $10 million-a-year for 25 years. The name of the stadium won’t change until the off-season.

Tell us what you think: Do you like the new name, Truist?