USC student's body was found in woods 70 miles from Columbia

The distance between Harden Street in Columbia, where Samantha Josephson waited for her Uber ride, and the area where her body was found is roughly 70 miles. 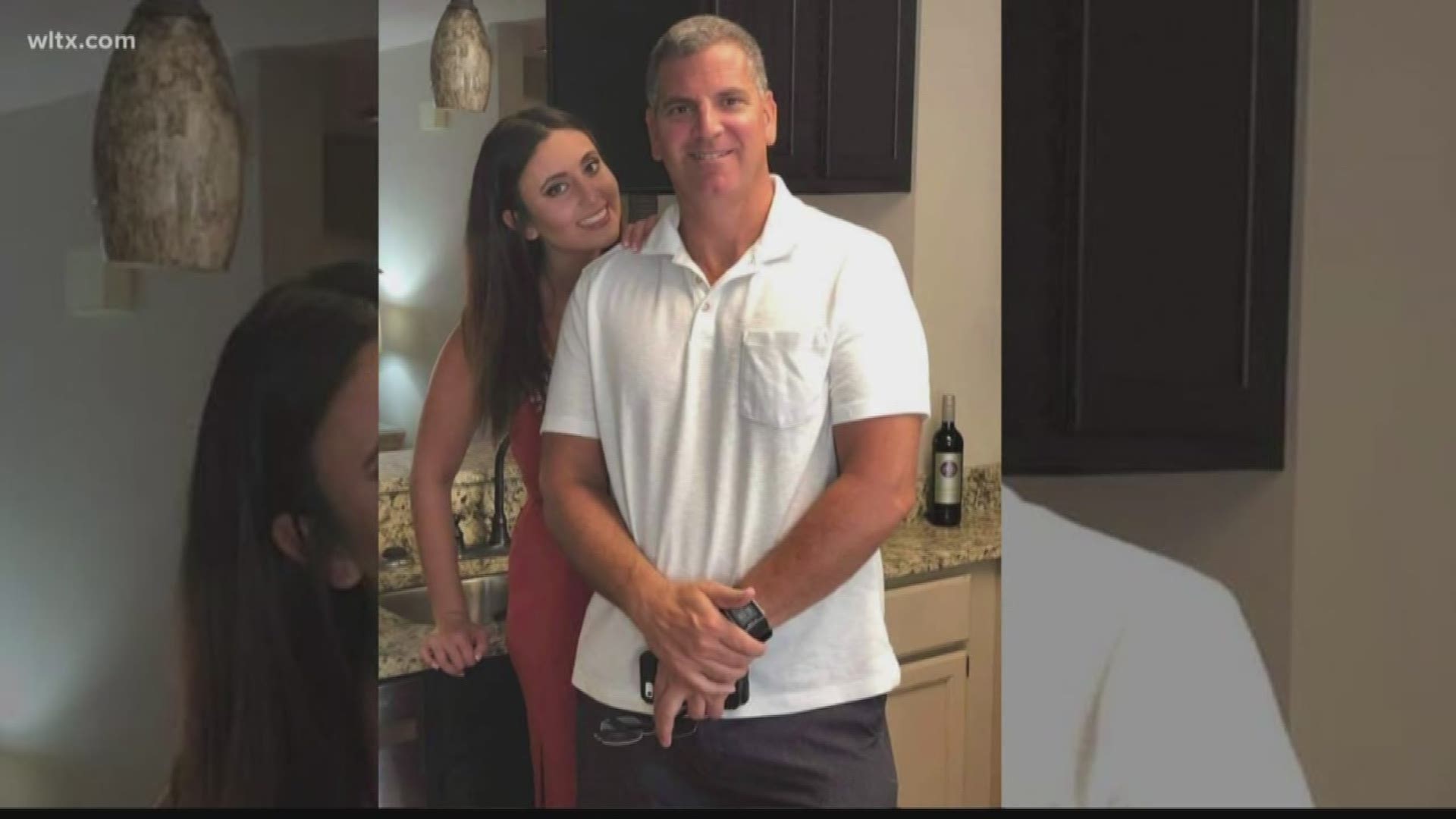 RELATED: USC student got into wrong car, was kidnapped and killed by suspect, police say

Turkey hunters discovered the body Friday afternoon off Knowlton Road. Authorities say the suspect in this case, 24-year-old Nathaniel Rowland, is familiar with the area.

"The body in Clarendon County was also located in an area known to the defendant and near an area where the suspect recently resided," said Columbia Police Chief, Skip Holbrook.

The distance between Harden Street in Columbia, where Josephson waited for her Uber ride, and the area where her body was found is roughly 70 miles.

News 19 spoke with residents who live on the dirt road leading to the wooded area. They tell us they knew something was wrong when SLED agents arrived in their community Friday afternoon.

"Yesterday around about three o'clock, I saw a lot of police cars coming up through the bottom," said Felicia Briggs, whose lived in Clarendon County for 30 years. "The police officer came to the crime and he was like, 'Do you know any Caucasian females that live around here?,' and I'm like, 'No it's only like a little black community, like 30 people may live around here.'He was like, 'She's about 20 or 21.' and I'm like, 'My daughter is 19. My niece is 20. They maybe know her,' and he's like, 'I think she's a little older."

Briggs says it's a quiet neighborhood, and many residents feel safe enough to keep their doors unlocked.

After hearing news of the crime scene in her community, Briggs says it hits close to home.

"It scares me because my daughter is a freshman in college. She goes to Sumter but it's just scary to know you can't let your kids leave out your eyesight," said Briggs. "You never know what might happen. It's just scary. It's heartbreaking. My heart goes out to her parents." 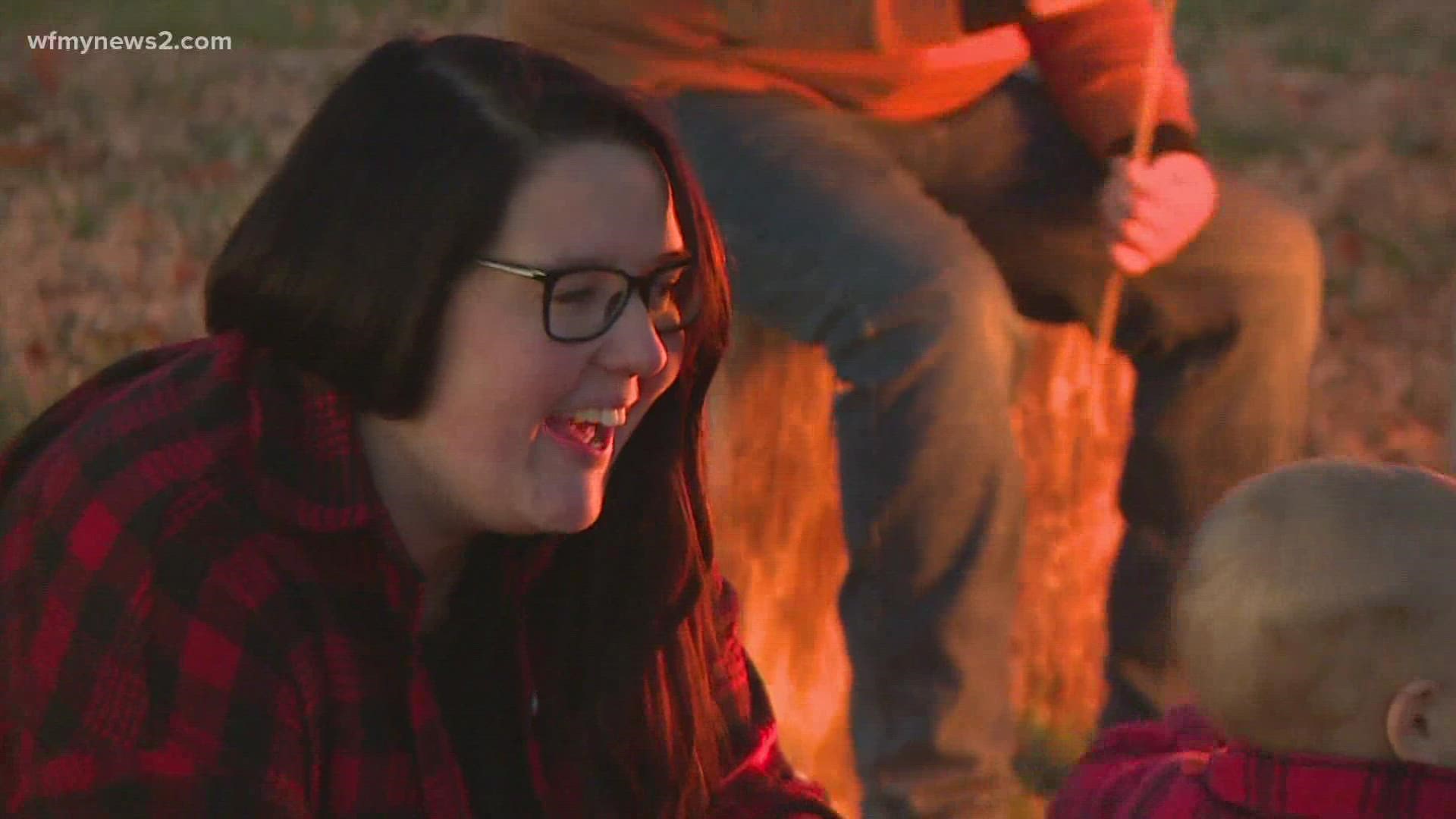