Verify: Is High Point a 'Little Chicago' in Terms of Violence?

We've seen your social media comments. Many call High Point a "Little Chicago," a city known for its shootings. 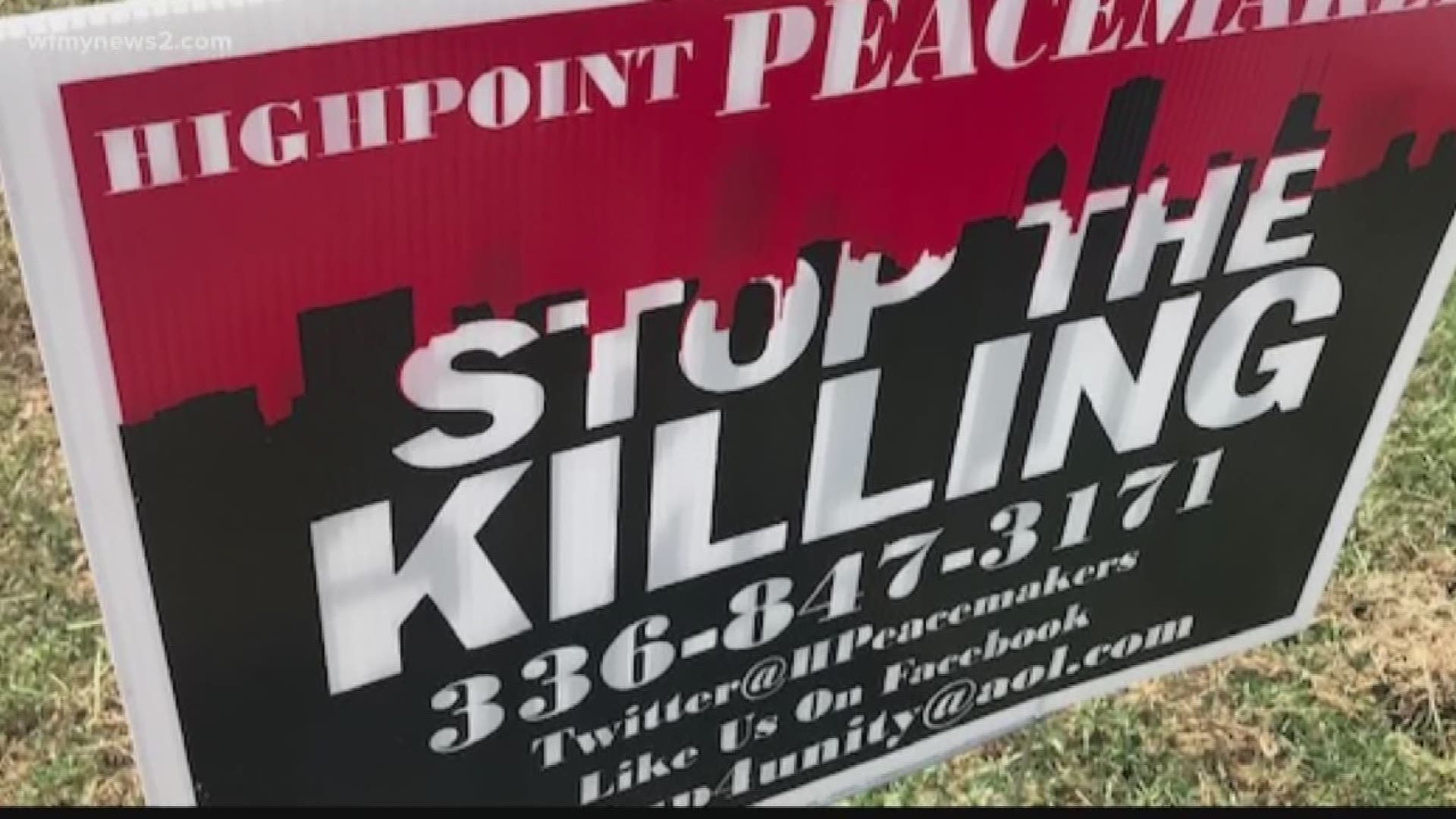 Police say almost 300 firearms have been seized, and the year isn't over yet.

The reason we're telling you these numbers? Every time we post a story on social media that references violence in High Point, we've seen your comments. Many call High Point a "Little Chicago," a city known for its violence.

WFMY News 2's Jess Winters is verifying whether that statement is true or false.

"Yeah I’ve been hearing it since I was a little kid, I grew up in High Point, North Carolina," Bethea stated. "It's like every day now, innocent people getting hit, grandmothers, kids. It's ridiculous we need to stop the violence."

Bethea says his cousin, 17-year-old DeAnthony Little, was murdered a couple of weeks ago.

RELATED: Man Turns Himself in For Murder of High Point Teen Shot in Head: Police

"It messed a lot of people up, it really hurt us when we lost him."

We crunched the numbers and discovered that yes, High Point is on par with Chicago in terms of homicide rates, considering population.

Chicago Police say there have been 371 criminal homicides so far this year.

Again, in High Point, officials say there have been 16.

So if you do the math: 16 x 24 equals 384. That means statistically speaking, if High Point was as populated as Chicago, the number or murders would be about the same. In fact, a little higher (371 versus 384).

So we can verify: Yes, High Point is right on par with Chicago's homicide rate.

We checked in with other Greensboro Police as well.

Chicago is about 9 times more populated than Greensboro. The math indicates Greensboro's homicide rate is lower than Chicago's based on population (2.7 million versus 290,000).