Freedom isn't free. We thank all our veterans - past and present - for their service and sacrifice. 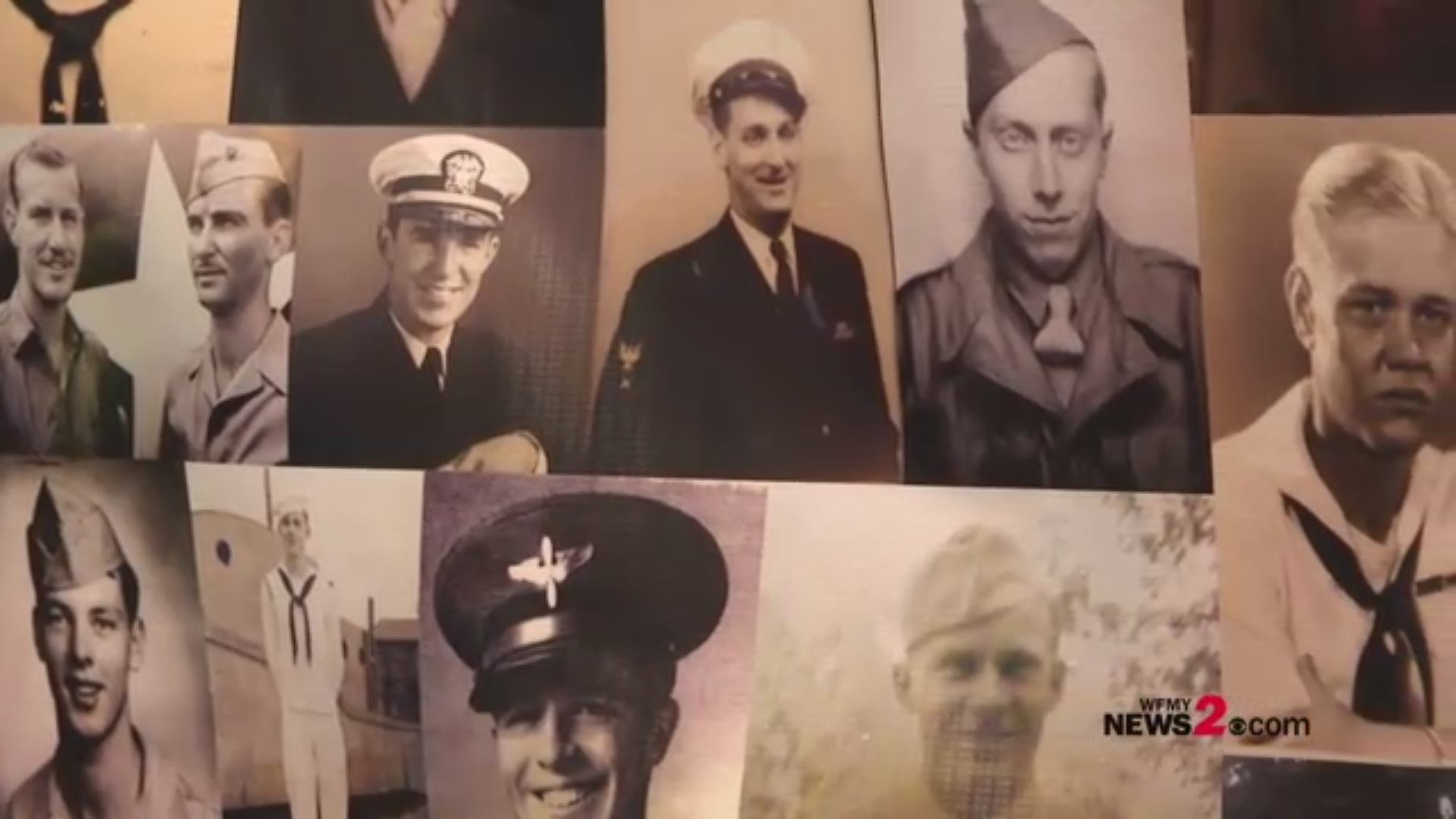 Where: The parade begins on Elm Street at the Lindsey Street intersection in downtown Greensboro. It turns left on Friendly Avenue, left on Church Street, and then left onto Lindsay Street.

Info: The parade will honor veterans as well as active-duty personnel and Gold Star families of Guilford County.

When: Saturday, November 9 starting at 9 a.m.

Where: Starting near Broad and Fourth streets. It will end at Corpening Plaza.

Info: The parade will end with a 21-gun salute. The Triad Vietnam Veterans Association is sponsoring the parade.

'History of the American Soldier' - A Veterans Day Program

Where: The parade will start along Main Street in downtown high Point.

Where: Carolina Field of Honor in Kernersville

Info: The service will honor veterans past and present. The memorial at the park is the largest one to honor veterans on the East Coast outside of Washington, D.C.

Info: The program will include a complimentary breakfast, a patriotic salute and will recognize students leading initiatives to support veterans. Keeping with its yearly tradition, the university will pledge American flags to local nonprofits, schools and government buildings.

Info: The event is sponsored by Alamance County Veterans group. The event will have 30 local vendors, food trucks, and live music.

No One Left Behind: A series of discussions, stories, and expression of service

The series is divided into three areas:

1. A storyteller series which will allow a veteran to record their experiences as

an active duty and community activist.

2. A discussion series held at the Randolph County Public Library facilities, featuring veterans from the community who are now residing in Randolph County.  This series will be directed toward educating high school students in our communities about the history of our veterans and all they do.

3. A No One Left Behind Memorial Statue will be constructed and placed at the Am Vets Post 905 as a dedication and reminder that we as global citizens will never leave anyone behind in active duty or in our communities.