Police are still searching for the suspect in a Williamsburg shooting that left Christopher Lewis paralyzed from the waist down. 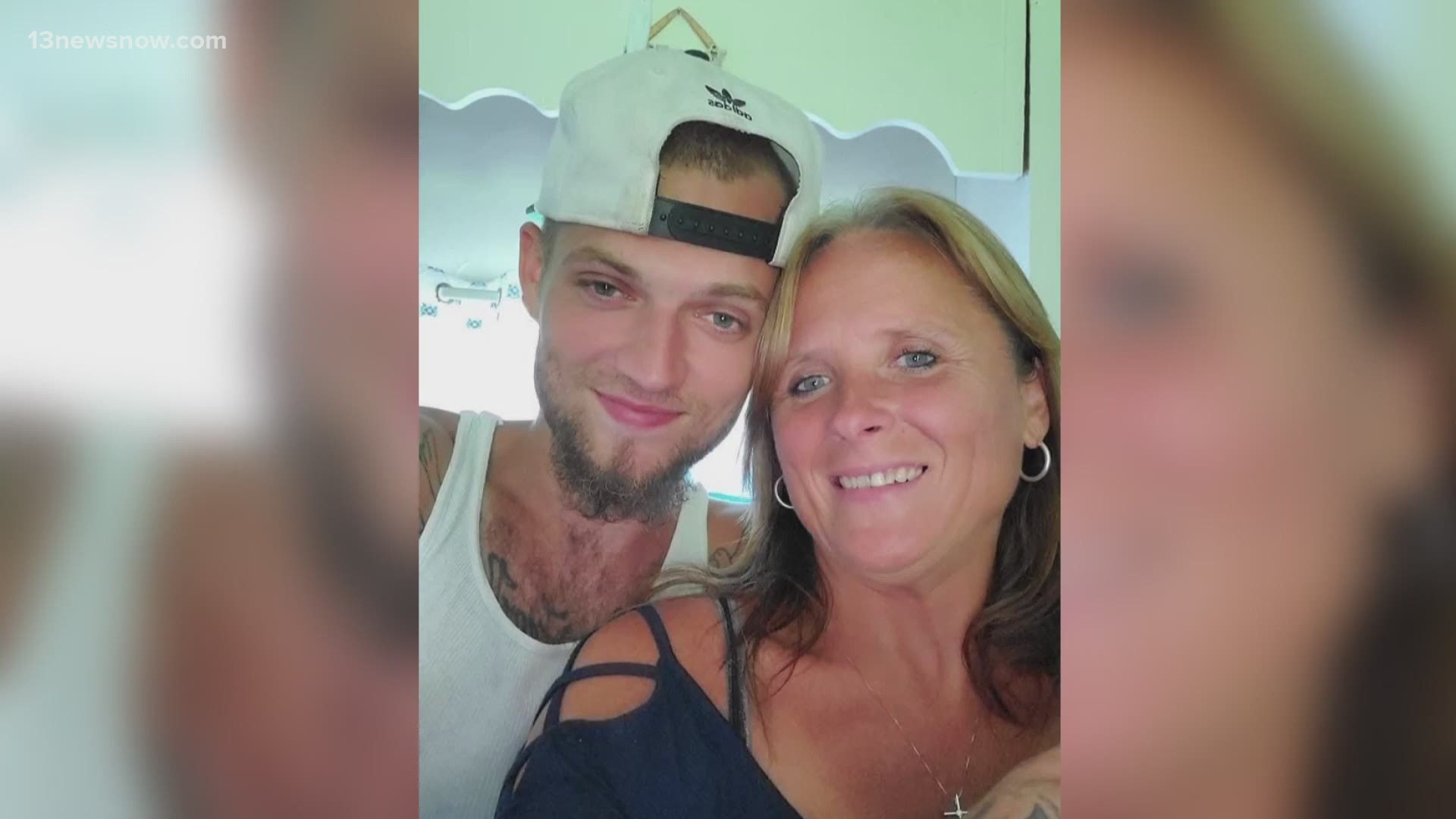 WILLIAMSBURG, Va. — Christopher Lewis was with his girlfriend on the morning of December 26 when he was shot and severely injured by another man.

Detectives with York-Poquoson Sheriff's Office identified the suspect as 29-year-old Alexander Berkley who is wanted on multiple counts, including attempted murder. Police say Berkley knew 26-year-old Lewis through his girlfriend.

RELATED: Man injured in shooting near Humelsine Pkwy in Williamsburg

Meanwhile, Christopher's parents, Matthew and Justina Keller have not left his side since the incident. They say he is now paralyzed from the waist down and had a collapsed lung.

"We almost lost him Saturday night...but they saved his life here at Norfolk General," said Matthew.

Justina said Christopher is slowly recovering, but is still in a lot of pain, saying, “He told me last night. He said, 'Mom, the pain is just unbearable. I don't know if I can keep going on.'"

Both Matthew and Justina say they want Berkley to be caught, but what they want more is for their son to get through this tragic experience. They ask anyone who may know Berkley or witnessed the incident to offer up information to police.

“Anything we can do to help, you know, we'll help, but he's still out there and we've been focused on being right here for right now," said Matthew.

Keller says Christopher doesn't have health insurance to cover the costs of his medical bills, so his family opened up a GoFundMe page to help.

York-Poquoson Sheriff's Office says if you have any information or know where Berkley is located, please call the Crime Line at 1-888-LOCK-U-UP.