Wake Co. Court Rules That Constitutional Amendments Should Not Have Been on NC Ballots

The court ruled that the legislature does not adequately represent the state's interests because of the gerrymandering issue that has not been solved. 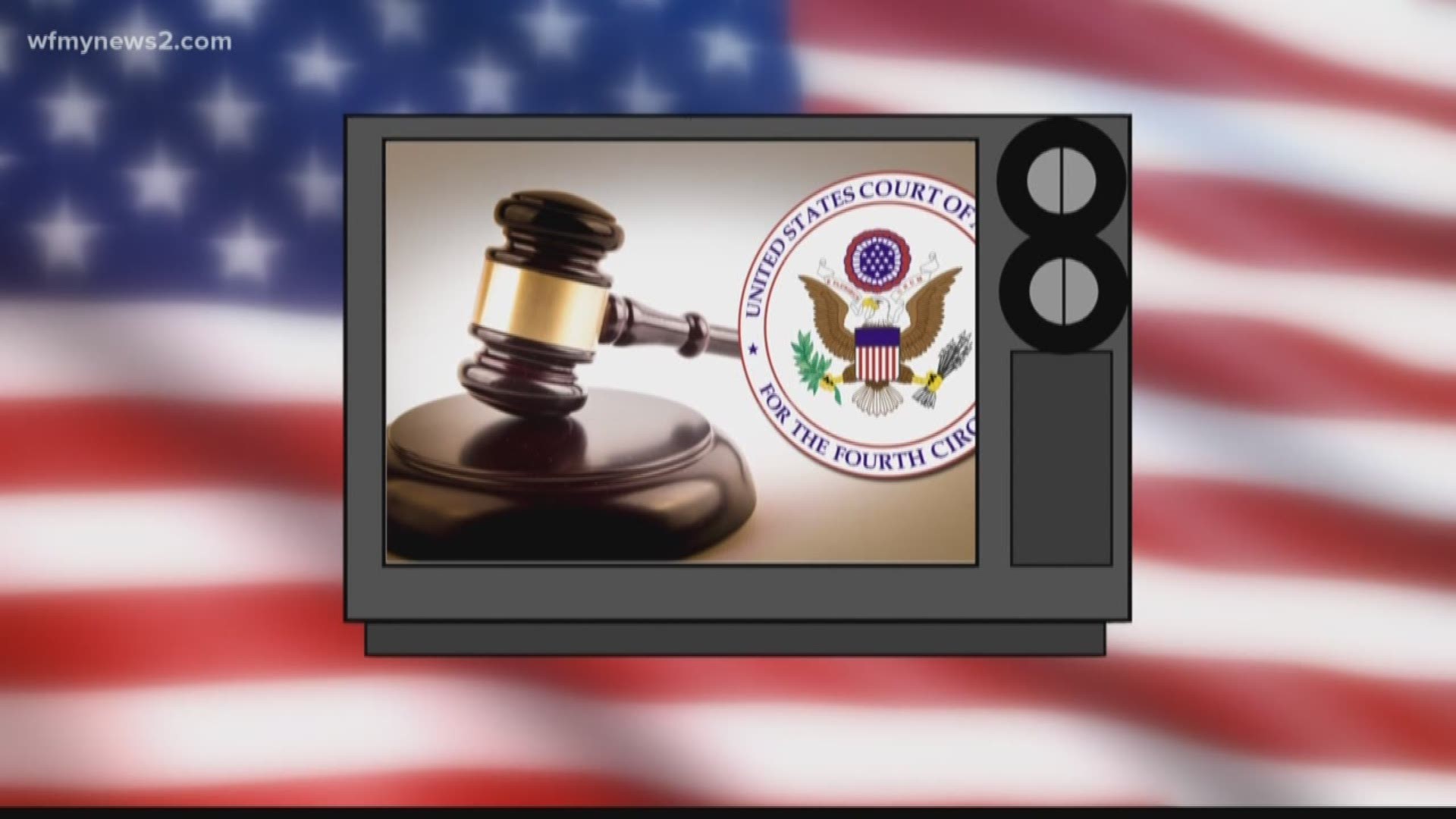 Today, a Wake County court ruled that the General Assembly did not have the legal authority to put constitutional amendments on the ballot last fall.

The court said the legislature doesn't adequately represent the state's interests since the district line situation hasn't been solved.

You may remember, there were six amendments on the ballot.

Right now, only these two amendments have been voided, that's according to the Southern Environment Law Center's Lead Attorney Kym Hunter - they are the ones who filed suit.