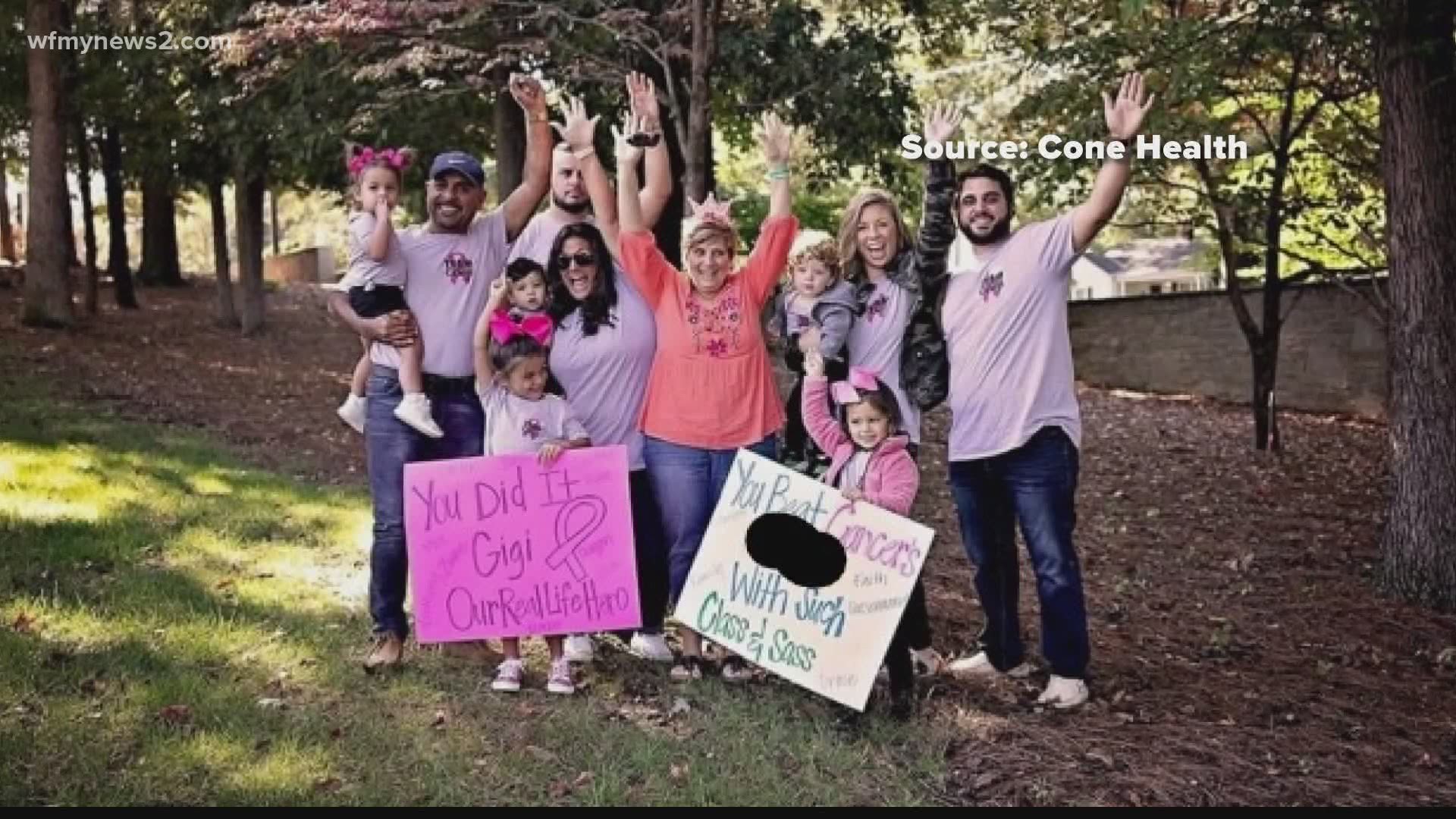 "Teitelbaum was frustrated by the poorly made, drab hospital socks, and launched a mission-driven start-up called Resilience Gives to create fun, better quality socks that empowered families impacted by cancer," according to the

With help from Angel and Lilli, Teitelbaum and Resilience Gives collaborated with children battling cancer to co-design each of their sock styles.

“It became a way for families to bring a little bit of their own personality into their journey," Teitelbaum said.

More than 15,780 kids between the ages of newborn to 19-year-olds are diagnosed with cancer across the U.S., according to Wake Forest University.

Hicks created the “Lilli Owl Sock” and Antoine created the “Angel Winged Sock.” The team has a goal of donating 10,000 pairs of non-slip socks to children in hospitals across the country.

Their parents are supportive of their efforts.

“There’s nothing I want more than for these kids to know they’re not alone,” Shellbe Antoine said