“She was a sweet baby and the drugs took that away,” said Susan Stevens. 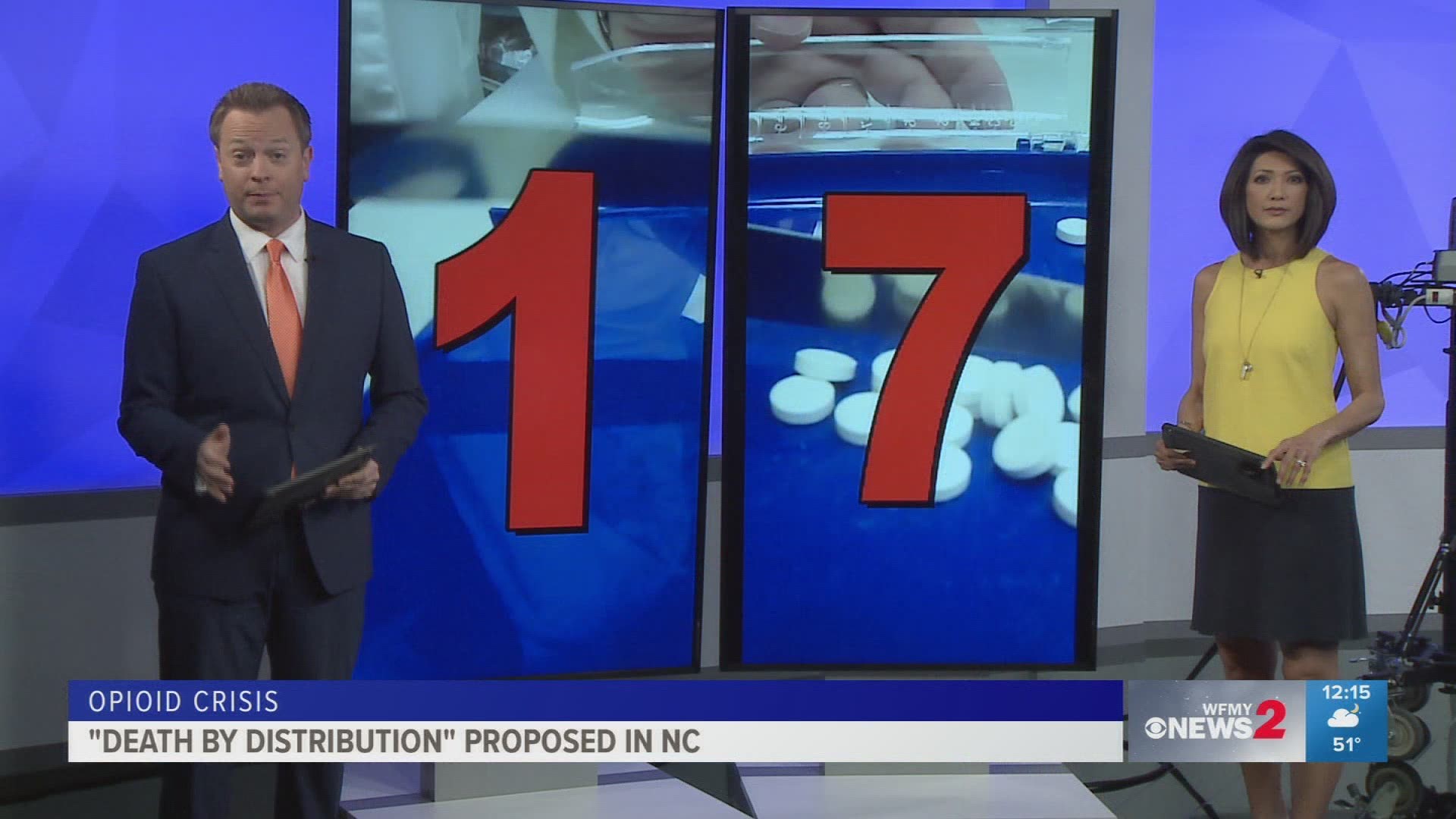 FORSYTH COUNTY, N.C. — Some state lawmakers want to make it easier to lock up drug dealers.

They've introduced a bill called, Death By Distribution. If it becomes law a convicted drug dealer could face up to 17 years in prison if a drug user dies from an overdose. Guilford County Representative John Faircloth and other legislators are pushing for the proposed law. The opioid crisis has led to skyrocketing overdose cases, everywhere.

Susan Stevens is a mother who knows that pain all too well. In January of 2018, her daughter, Toria died from a drug overdose.

“She was a sweet baby and the drugs took that away,” said Stevens.

She said opioid addiction took her Toria after she was sexually assaulted. She struggled for years, sought treatments then relapsed and eventually overdosed on heroin.

Stevens says she doesn’t put all the blame on the person who gave her daughter the drugs that killed her, but she does feel more needs to be done to keep it from happening.

“I don't feel like he killed her, she was addicted before she met him.”

Stevens has forgiven the person who gave Toria the lethal drugs. She says a new proposal that would hold dealers accountable isn't the complete solution but is a step in the right direction.

“This isn't one size fits all, this is not a T-shirt we're dealing with. We have to come at this from every single angle," said Stevens.

Lawmakers who support the idea say they hope harsher charges and more jail time for drug dealers will make a dent in the opioid crisis.

“People don't get to addiction through the same path, everybody has their own path. Toria's story is similar to some, but quite different from many,” said her mother.

Stevens hopes to do her own part to help others, by continuing to share her daughter's bright light. She has now started a non-profit called Tealdrops to help end opioid abuse.

In February, President Trump invited Stevens to share Toria’s story. In the Rose Garden, she stood there holding a photo of her daughter during President Trump’s speech on border security and drugs.

The Death By Distribution bill is still in the early phases. If it's approved, it could mean 17 years in prison for offenders. The law would go into effect in December. 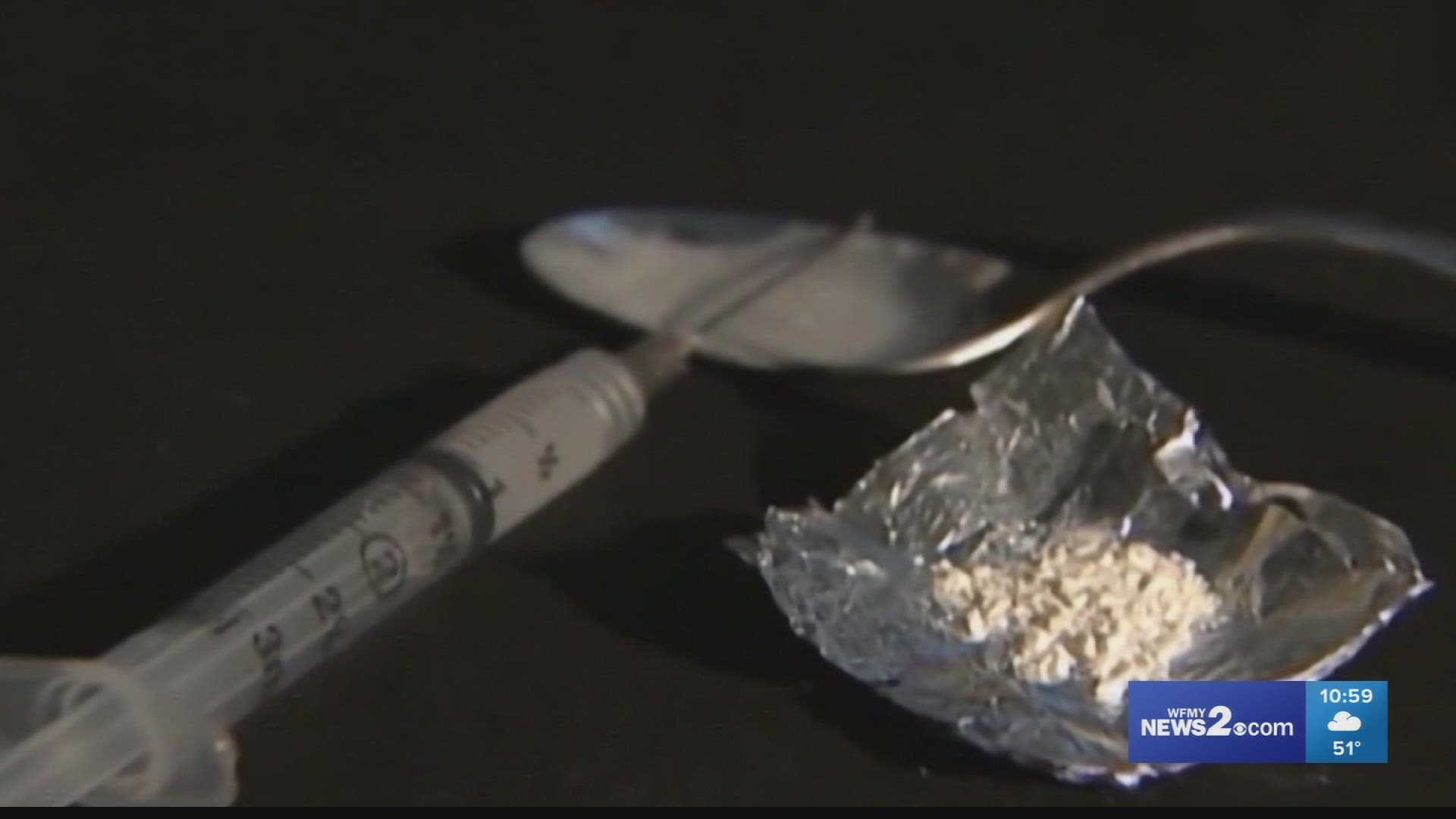 Here’s a list of resources to guide you or a loved one with getting the help you need and on a path to recovery.