The newlywed, barber and little league coach was loved by many in the community. 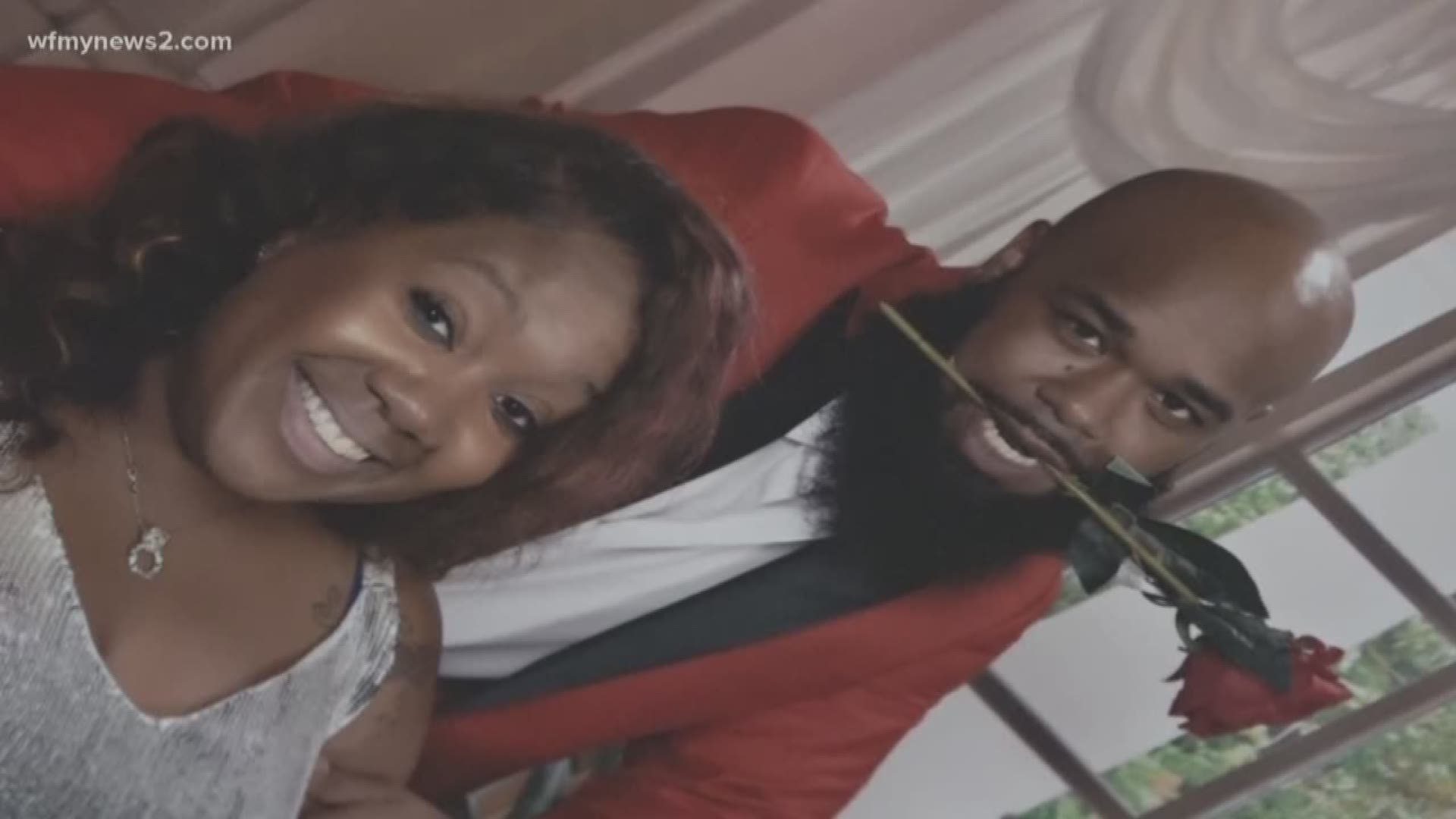 The ceremony will take place at Union Baptist Church on Trade St. in Winston-Salem. A visitation will be held at noon followed by the funeral service at 1:00 p.m.

Sampson Jr. was killed Tuesday, August 6, following an altercation with 22-year-old Robert Granato at BJ's Restaurant and Brew House in Winston-Salem. The altercation continued into the parking lot near Hanes Mall where police say Granato shot and killed Sampson Jr. Police say the altercation stemmed from Sampson defending a waitress who was being harassed by Granato who was intoxicated and being belligerent. Granato, of Winston-Salem, was charged with murder and firing a concealed weapon while intoxicated.

Sampson leaves behind his wife Keyia Sampson and three kids.

Those going to the funeral are asked to wear white. 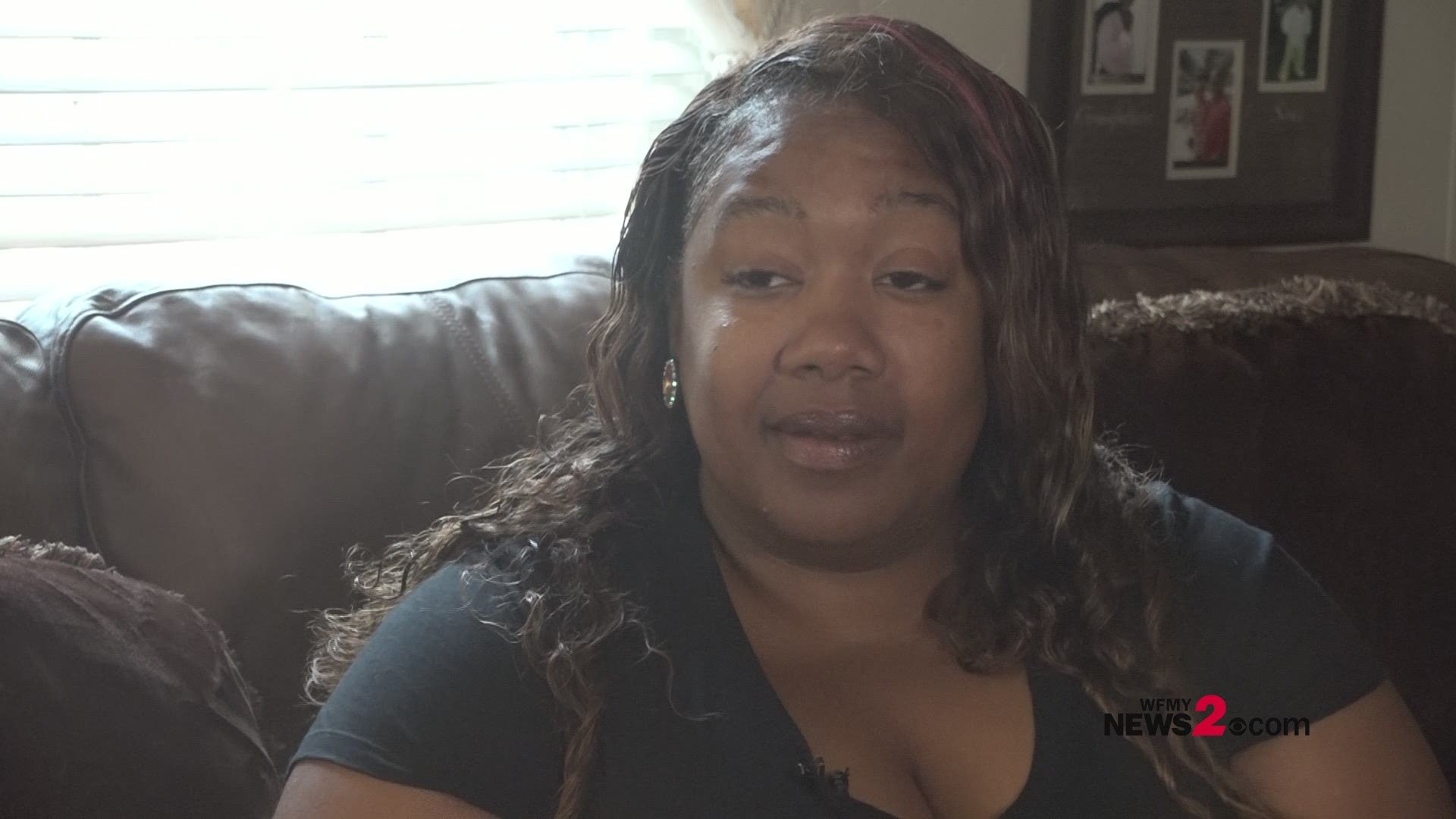