What Parents Need To Know About Texting Apps

Data is data: Whenever anything is sent online, it never truly goes away. 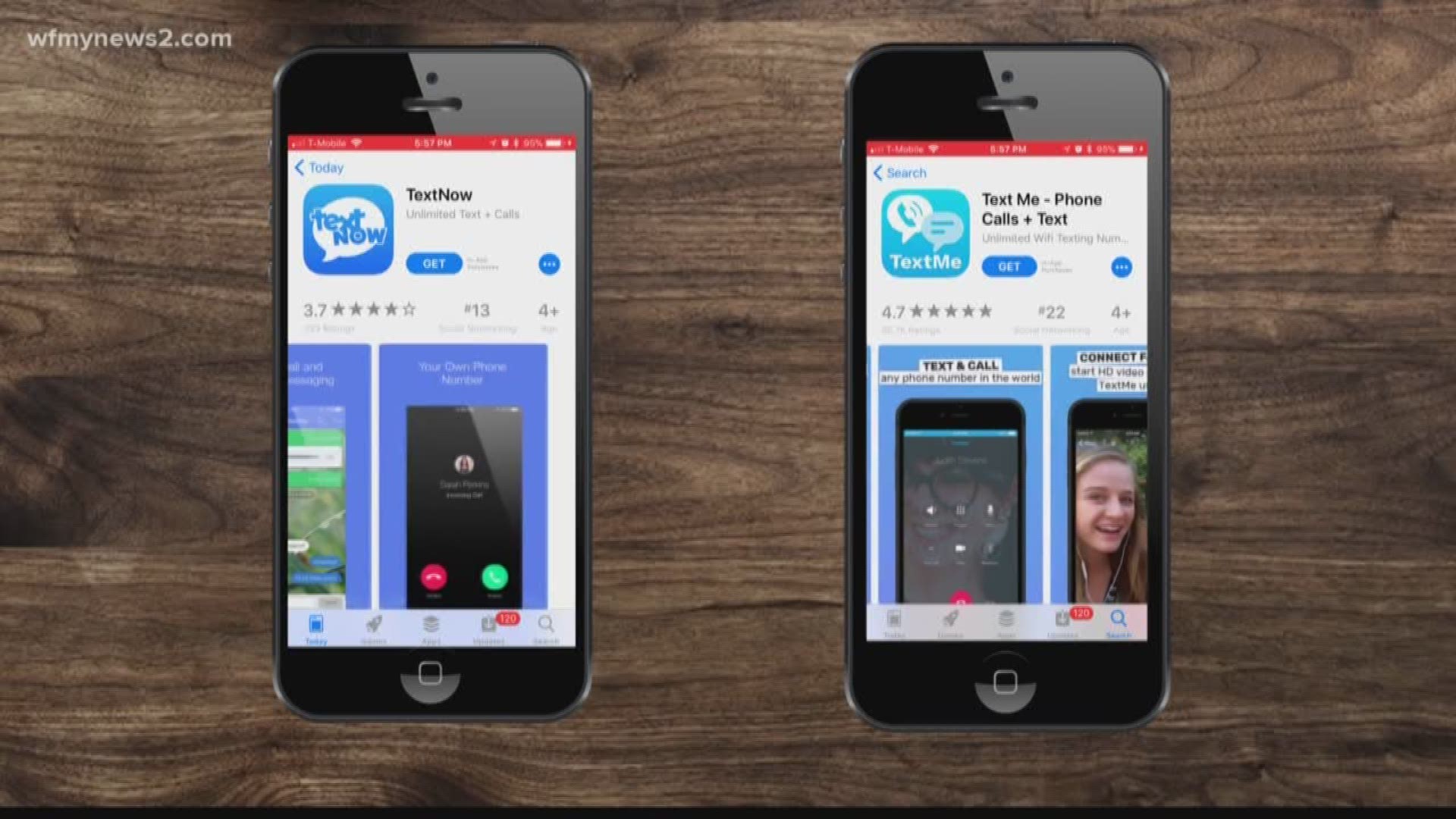 TextMe and Text Now are two similar apps. The apps let users send text messages and even make calls .But the receiver doesn't recognize who is contacting them, because the apps assign random phone numbers to the calls and texts.

But users can't remain anonymous during criminal investigations. Both apps allow police to access records.TextNow gives police access to the email address connected with the account, first and last name and IP address.

Popular messaging apps like Kik, Blendr or Whisper take things one step further. There is no phone number associated with them. These can and have been used to send threats and even nude pictures.

"To be honest a lot of parents haven't heard all the apps that the kids use because they jump from app to app and they are loading them up so quickly. You need to watch their behavior you need to get their phones sometimes and just go through it." a police officer said.

Experts say parents need to be on the lookout for "disappearing" messaging apps, which self-delete messages after they are sent. While most parents are aware of Snapchat, other similar apps include Kaboom, Telegram, Speakon, and Bleep.

That being said, it's important to relay this message to teens everywhere--Data is data. Whenever anything is sent online, it never truly goes away. That's why it's crucial to monitor what your kids are doing online. If you child believes you are invading their privacy here's what you can say.

"Parents can respond with you may be doing everything OK, but i need to know what's coming in, i need to know if someone is harming you or threatening you or harassing you." Cyber security expert Donna Clark Love said.