What to do when you discover a lie someone's been living

It can come as a shock when you find out that someone you thought you knew has been living a lie. Blanca Cobb suggests ways to handle the fallout. 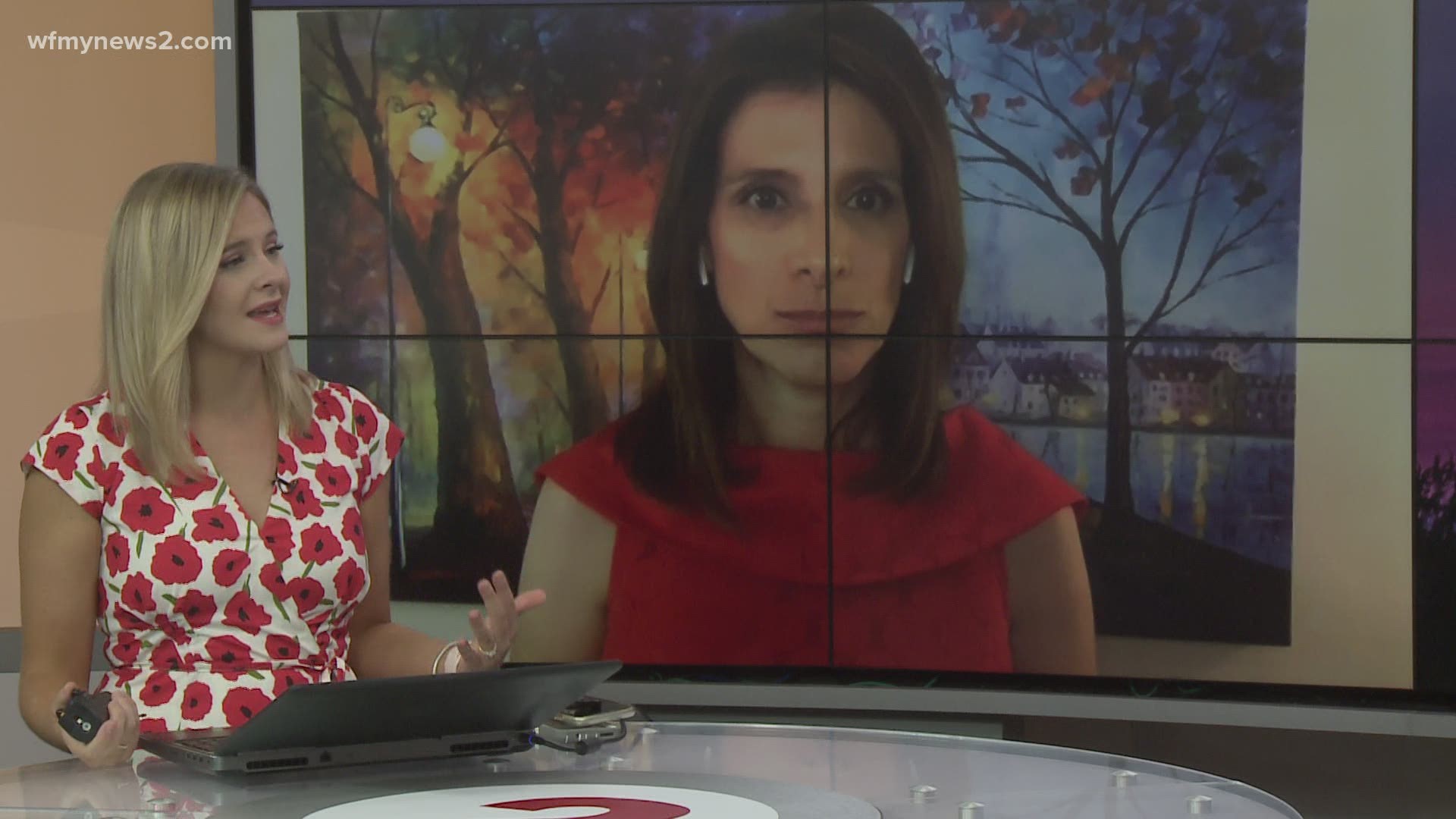 Jessica Krug, a George Washington University professor recently admitted that she's lied about her race. Her sister-in-law who is now dealing with the fallout said that she learned about the lie through the media.

Finding out that someone you're close to or know has been living a lie that you believed can be a shock. You might question how you couldn't have seen the truth. Some people might question if you really knew about the lie and just went along with it. Realize that you don't have to answer any questions. Or, you might want to say something like, "I'm in a bit of a shock myself about what's been revealed. I'm trying to figure it out. It isn't something that I want to talk about."

RELATED: Should you call someone out for lying?

RELATED: Why would someone lie about you?

Some situations might not be as clear cut as Krug's situation where they readily admit that they've been living a lie. If you have a suspicion that something isn't right then here are possible signs of deception. What's the specificity of their story? How specific are they? Or, are they vague? Do they leave out important details? Do they skip over time? And their story doesn't seem to flow. If they share incorrect details, do they correct the misinformation? Or, do they leave it to you to figure it out? Honest people tend to correct their mistakes. After they tell you their story. Drop the subject. Leave it alone for a few days or weeks then revisit the story. Check the retell for inconsistencies. You'll get a better sense if they're telling the truth.

Share your thoughts on my Facebook page: Blanca Cobb - Body Language Expert. Write a message on my timeline and I'll get back to you. While you're on my page, I'd appreciate it if you give it a "like".