22-year-old Alexandra Black was killed by a lion while she was cleaning an enclosure at the Conservators Center in Caswell County, NC. 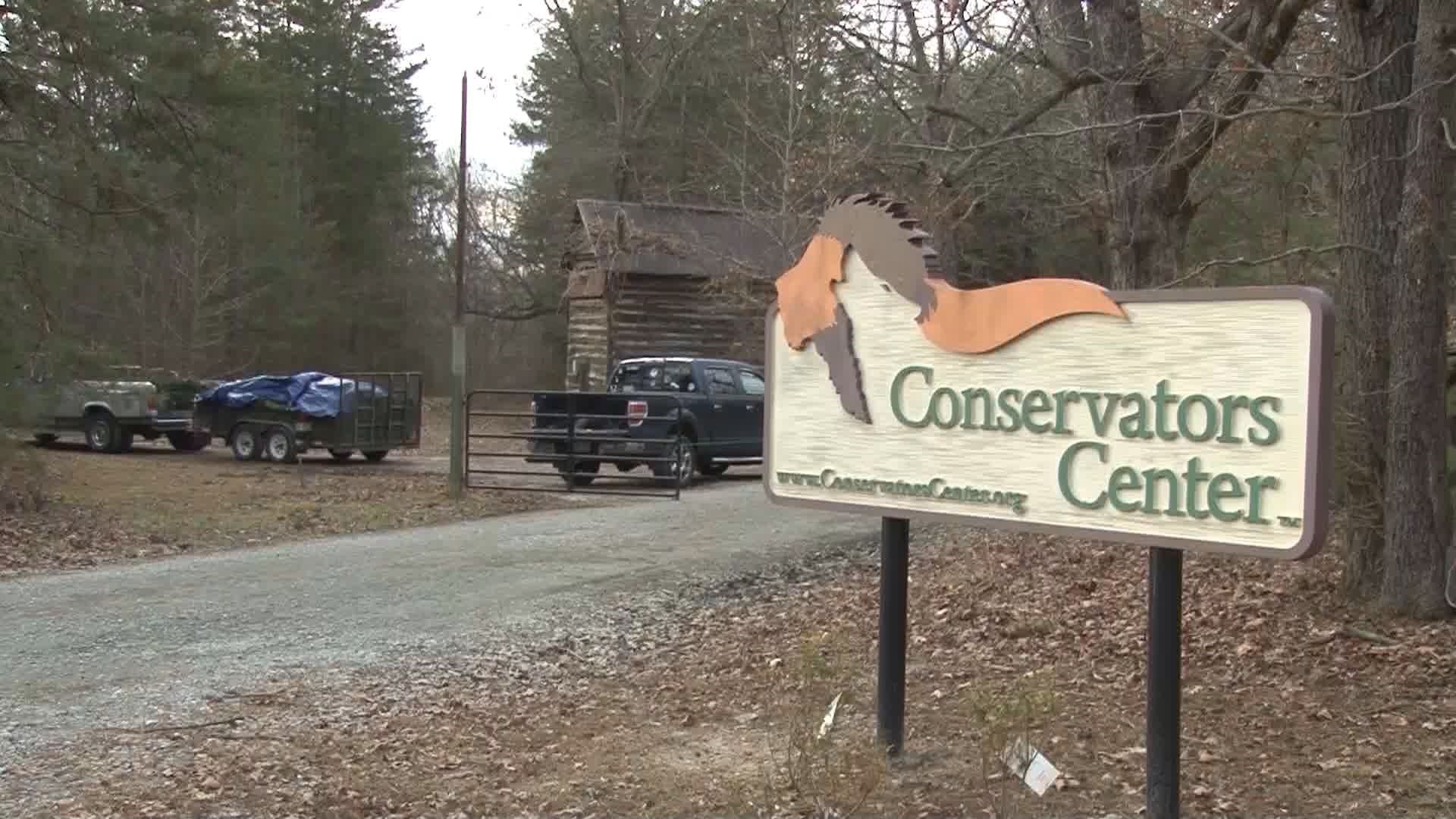 A lion escaped its enclosure and killed a recent college graduate at a North Carolina conservatory during a routine cleaning, the center said Sunday. The lion was later shot and killed.

The deadly attack occurred at the Conservators Center in Burlington, North Carolina, about 50 miles northwest of Raleigh. The Caswell County Sheriff's Office identified the victim as 22-year-old Alexandra Black from New Palestine, Indiana, an intern who recently graduated from Indiana University Bloomington.

The center said Black was among a group of employees cleaning the enclosure under the direction of an animal keeper. One of the lions, a male named Matthai, managed to escape a locked area and approach the group.

The lion "quickly killed" Black, the sheriff's office said. Several attempts to sedate the lion were unsuccessful, and deputies eventually shot and killed the lion to safely retrieve the victim's body. It remains unclear how the lion managed to get out.

"Alex loved animals. Our beautiful, intelligent, passionate Alex had worked, unpaid, at several animal-related ventures, most recently at Wolf Park in Battleground, Indiana. This was her fourth internship, because she really wanted to make a career of working with animals. She was looking forward to this first out-of-state internship at the Conservators Center in North Carolina starting 10 days ago.  She was a beautiful young woman who had just started her career, there was a terrible accident, and we are mourning. But she died following her passion. We ask that you consider donating to Wolf Park in Battleground, Indiana, to honor Alex."

"This person's passion was the zoological industry. This was not this person's first internship,"  Mindy Stinner, the center's executive director, said of Black in a news conference Sunday. "This person wanted to spend a lifetime around these animals. I believe the family was very supportive of that."

Black's family said she had been working at the conservatory for 10 days and it was the fourth internship in her young career.

"She was a beautiful young woman who had just started her career, there was a terrible accident, and we are mourning. But she died following her passion," her family said in a statement to CBS News.

The Conservators Center is home to 80 animals of 21 different species, including 15 lions, many of which were rescued from poor living conditions in Ohio in 2004, according to its website. The site described Matthai as "a little nervous by nature" but "an enthusiastic recipient of attention from the people he knows best." A video on the center's YouTube page shows Matthai roaring.