Where did the $10 million security bond go? 3 years later, GCS says they haven't received the funds yet

Guilford County Schools Superintendent Dr. Sharon Contreras said the district has only gotten $63,000 of the $10 million for security needs since 2018. 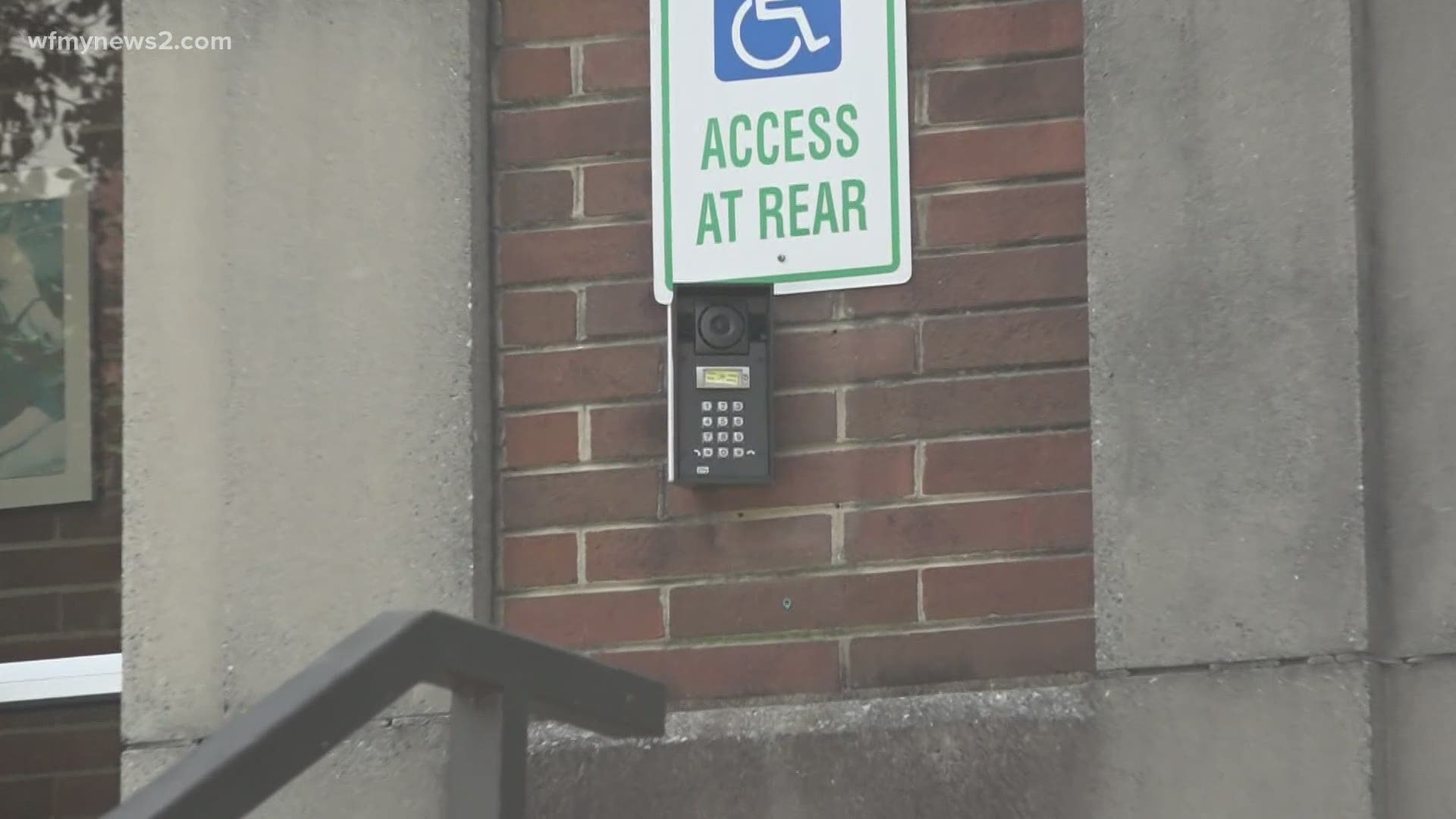 After a recent classroom fight at Southern Guilford High School, many parents have questioned where that money went. Although, Superintendent Dr. Sharon Contreras does not believe the fight could have been prevented from a security standpoint. SRO Captain Brian Hall with the Guilford County Sheriff's Office came to that same conclusion.

"I think because the individuals had help from students inside and there was a parent involved, I don’t think, as the sheriff's office said, there was any sort of capital solution that could have prevented this particular incident," Dr. Contreras explained. "The doors were locked but someone was waiting to allow the student and parent in. They came in peacefully, it didn’t look like they were storming the building or coming for a fight. It looked like a parent with students so I think in this case it's tricky."

Nonetheless, parents want to know how the $10 million dollar security bond from three years ago was utilized. The answer? It hasn't really been utilized. Contreras said the district has only received a fraction of the funds so far: $63,000. It went toward a safety study.

"The message that has gone out to the community is that the district just sat on their hands since 2018. It's been three years but we have not received the funding or we would have spent this and made sure that we're using it."

Contreras said there were several delays and miscommunications.

"Guilford County Commissioners did allocate funds back in 2018, but they did not approve the sale of the bond until 2019 a year later. Then it took six months for them to approve the project ordinance which was for the study. So the district has been trying to spend this money and we have not been able to because the district is not legally allowed to spend a dime until there’s a project ordinance."

RELATED: Officials: 8 involved in assault at Southern Guilford High, including one parent, agree to turn themselves in next week

WFMY News 2's Jess Winters asked how long it usually takes to receive local funds, since in this case, it has taken years.

"Not this long," Contreras replied. "It's been difficult but we are optimistic about the new board of county commissioners. Sometimes things are lost in translation and I really, sincerely believe that commissioners thought that money was being allocated when it was not."

How can this kind of miscommunication be avoided in the future?

"Certainly I know our board chairwoman is speaking with the commissioner chairperson very frequently to make sure this sort of mishap doesn’t happen again."

Contreras said commissioners later took $5 million of the $10 million to help pay for reopening schools during the pandemic.

Now there are only about $4.9 million dollars left, which she said is basically a drop in a bucket.

"While it will help us with making sure we have radios to make sure emergency management services can come in and be on the same frequency, it won't do much in terms of the massive amount of facility needs we have for safety and security. It costs about $20 million dollars to upgrade the doors for one school."

So how much money would the district need to address all security needs? A lot.

"I think we were all disappointed throughout the community to see the former board of commissioners only placed $300 million dollars to the voters in the form of a bond referendum. Had we placed $1.6 billion I think we could be moving a little more quickly to address some of the concerns that the public has. I think only putting$ 300 million to the voters has put us 3-5 years behind on addressing some of the safety and security issues."

GCS should be receiving the $4.9 million soon.

"We met with commissioners {Thursday} and we believe that they thought they had authorized funding, so they are very concerned and they want us to move forward," she said. "But I want parents to understand this is not funding that will secure doors and windows, that’s going to take the bond referendum."