Another North Carolina city is cleaning up after vandals defaced the base of a Confederate soldier statue. 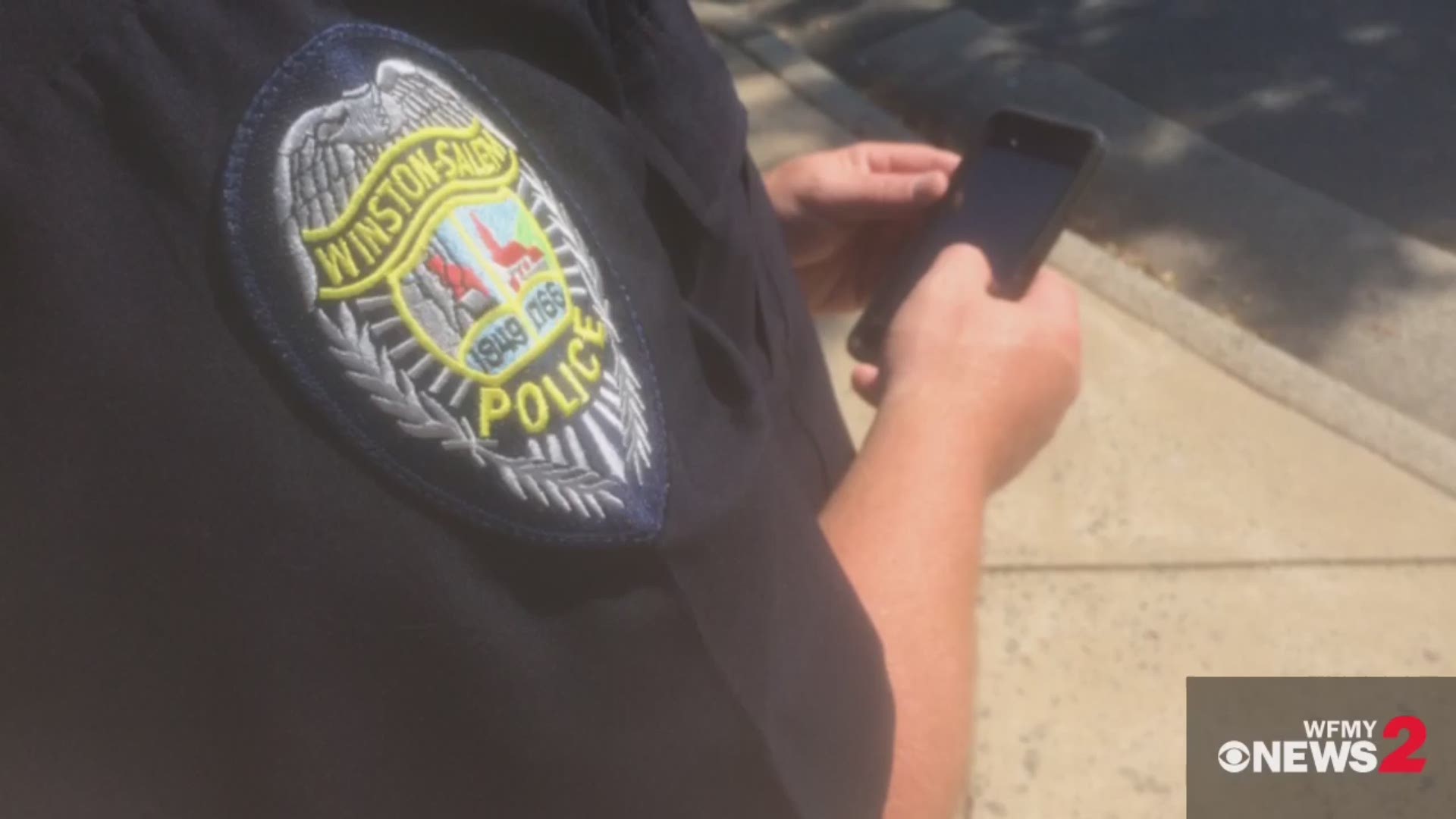 WINSTON-SALEM, N.C. (AP) — Another North Carolina city is cleaning up after vandals defaced the base of a Confederate soldier statue.

Multiple media organizations reported someone spray-painted unintelligible black letters on at least two sides of the downtown Winston-Salem memorial, but did not deface the soldier portrayed atop the base. The damage was mostly removed within two hours of the incident Friday night.

Police said they had received no requests from the white supremacist organization for a rally.

The Winston-Salem Journal reports the monument was erected in 1905 by the United Daughters of the Confederacy, which still claims ownership.

It stands at a street corner before the former county courthouse, which was converted to private apartments.