During the tornado, Keyarta Ryan lost the family home her grandfather built 80 years ago. Now, she's trying to figure out where to go from here. 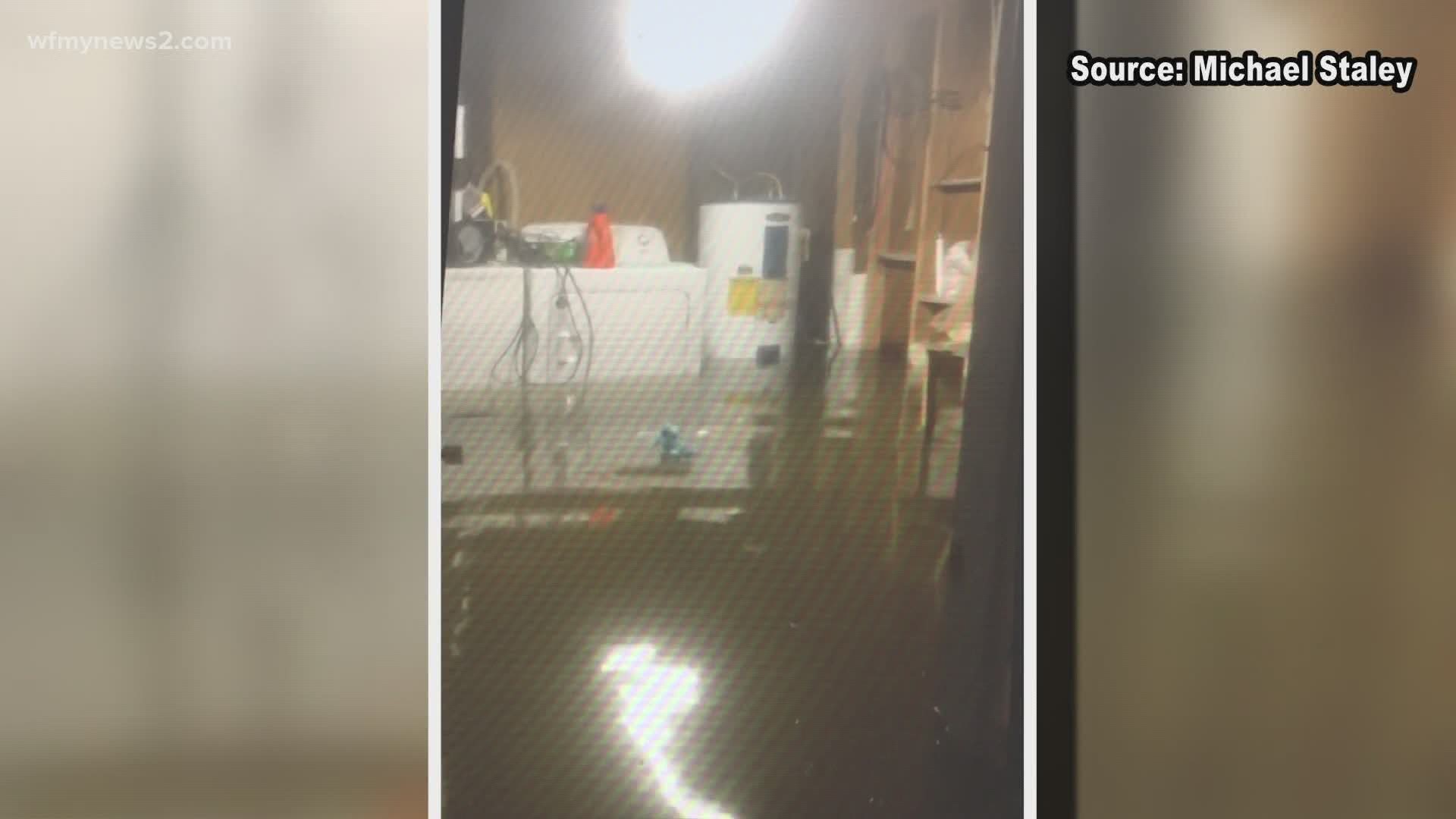 The storm brought in tornadoes. One of them ripped right through her home in Bertie County.

“Sounded like it was just falling on top of us... sounded just like a freight train,” said Ryan.

Aerial footage from above showed the mobile home park where she lives demolished. Homes were unrecognizable.

The walls tumbled down while she and her children were sleeping. Debris littered the ground where her home once stood.

The first thing Ryan did was run to get her kids. They hid in the bathtub and underneath a mattress.

The tornado knocked a wall down in front of them, and that’s how they made it out.

The place where she has raised her seven kids is no ordinary house that was swept away. It's the family home her grandfather built 80 years ago. It’s where her grandmother raised her children.

“Losing everything, losing your whole home, nowhere to go to call your own and you have to start over from the beginning… I know it’s not gonna be easy,” she said.

Officials with the Bertie County Sheriff’s Office confirmed a man and a woman died during the tornado. Search and rescue efforts are now a recovery mission.

On Tuesday afternoon, other survivors were recovering in the hospital, some sought shelter at Bertie High School’s gymnasium, where the American Red Cross opened a temporary shelter for those impacted.

Roosevelt Whitehead, a pastor and spiritual director with the Red Cross of Northeastern North Carolina met personally with some of the survivors. The American Red Cross is helping those impacted with their needs.

“It’s just heart-wrenching. You try to be very prayerful and be here and be a physical presence. The best thing you can do sometimes, is listen,” said Whitehead.

Whitehead said several of the survivors he met with were in a state of shock, still trying to process what they witnessed overnight.

The house where Ryan was raised is gone, and while it seems she may have lost everything, she’s thankful all of her children made it out alive.